Arteta and Edu missed this £34m trick, a quick fix to their underlying flaw: Campbell

By Soccer_exposé (self meida writer) | 14 days

Premier League football fans can now rate and watch their new summer signings perform as expected. Although many fans are pleased with the deals their club made during the summer transfer window, some remain unconvinced. Kevin Campbell, a former Arsenal legend, is one such vocal supporter who believes Arteta missed out on a £34m trick that will cost them. According to Campbell Arteta, missing out on Chelsea's enterprising forward, Tammy Abraham, and allowing him to join AS Roma instead was a big mistake. This is was his thinking, according to his revelation to Dylan Child in an exclusive interview with Football Insider, 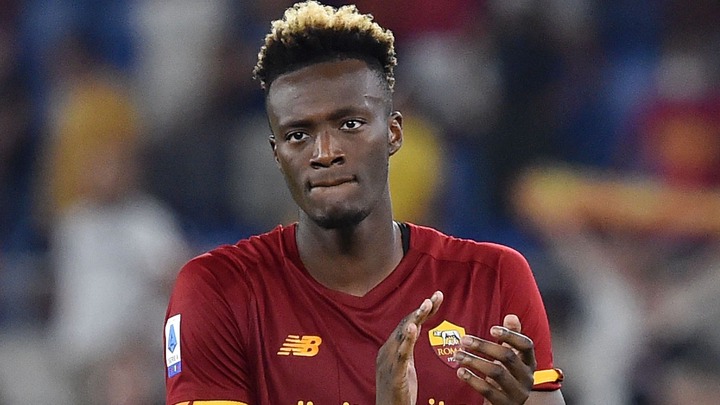 "Honestly, do not get me started! It looks to me like he has been freed (on Abraham joining AS Roma). He has had the restrainers off. Boy, is he a handful. He would be in any league. I truly believe Arsenal missed a trick because we still do not have anyone at the top end of the pitch who is a physical presence. Abraham causes teams a problem just by being there. It is a major trick missed." 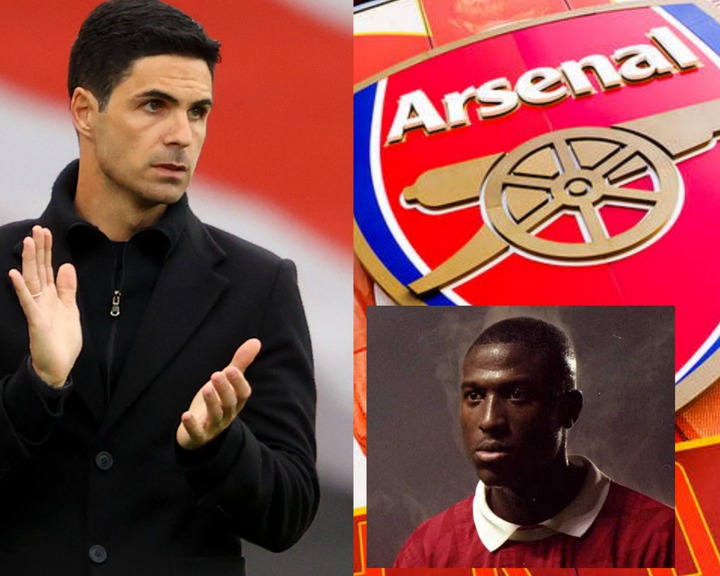 I cannot believe we didn’t go for it...Abraham does not get the credit he deserves. He is a damn good player. I have been watching him since he was in the youth teams. I could tell back then that he was going to be some player." 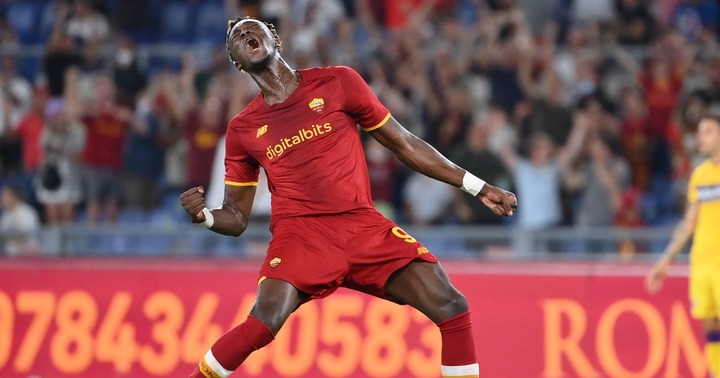 Although it is not appropriate to cry over spilt milk? With Abraham already having two assists and a goal, do you think signing Abraham, or even a striker, would have had a significant impact on Arsenal's current goal-scoring woes? Please leave your thoughts in the section below.