Arsenal are steadily grinding out results and are beginning to look a bit better again after a dismal start to the season that saw them occupy the bottom spot on the EPL table at one stage.

Mikel Arteta, who has been under criticism recently, will lead his squad to the North London derby against Tottenham on Sunday. 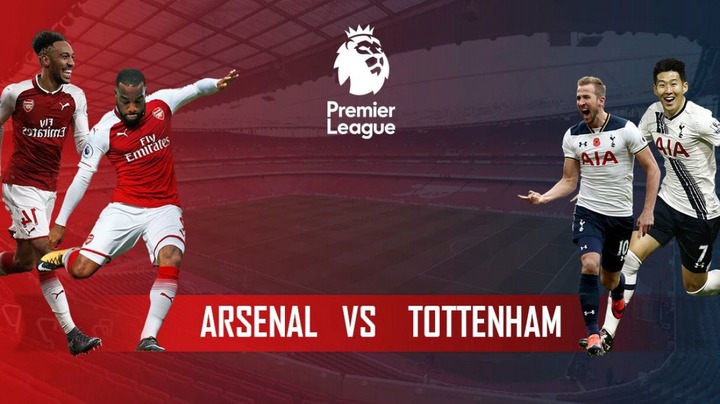 Though football is unpredictable, as we witnessed with the games on Saturday, there are some criteria that make Arsenal the favorite to win the North London derby on Sunday.

Here are three reasons why Arsenal has a chance to beat Tottenham. 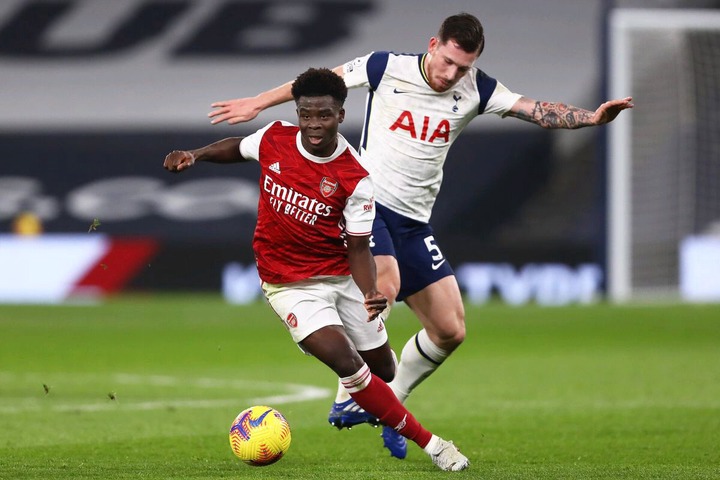 In the build-up to key games, teams' form usually matters, and Arsenal has the upper hand in this aspect.

While Arsenal has won their previous two EPL games, Spurs has lost 3-0 to Chelsea and Crystal Palace, both of whom are London clubs. It's also worth noting that Arsenal won the last Premier League meeting between the two teams in the north London derby, 2-1 at Emirates Stadium last season. 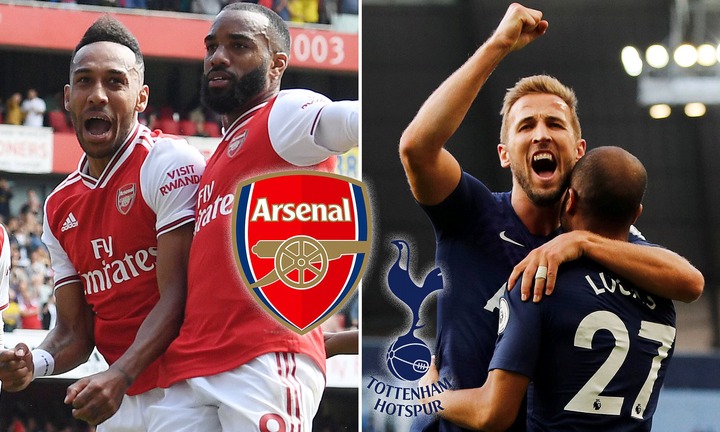 When Harry Kane is at his best, the threat he poses to opposition teams is incredible. Fortunately for Arsenal, even after four league games this season, the English striker has been a ghost of his former self.

Kane has yet to score a league goal for Spurs this season. While the striker appears to be physically present at the North London club, his heart appears to be elsewhere, which has impeded him from firing on all cylinders.

3. Arteta Is Making The Correct Choices:

Arteta's bad selection is one of his main flaws, but I believe our starting 11 is starting to take shape.

Thereafter,, it's a question of whether Xhaka will start or whether we'll put Odegaard next to Thomas to make room for Saka, ESR, and Pepe behind Auba.

It's a team capable of defeating Spurs right now, but that doesn't mean we should dismiss them.

"Alonzo May Not Be Our Dependable Left Back. We Will Bring Back Emerson" says Marina Granovskaia