On Saturday, Liverpool continued their pursuit of the English Premier League crown by defeating Newcastle United at St James Park.

The Eddie Howe side played the Reds at home on Saturday during the lunchtime hour and were defeated thanks to Naby Keita's strike in the 19th minute. 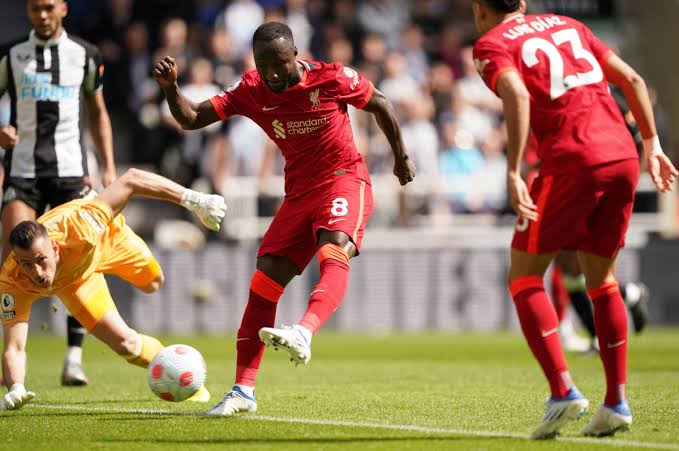 Liverpool has climbed to the top of the Premier League table and will be hoping to stay there past Saturday evening if Manchester City loses against Leeds United, their fellow title contender.

Liverpool's win over Newcastle United not only moved them to the top of the Premier League standings, but it also ensured that they are the only team in the single to have not lost a league game at home this season. 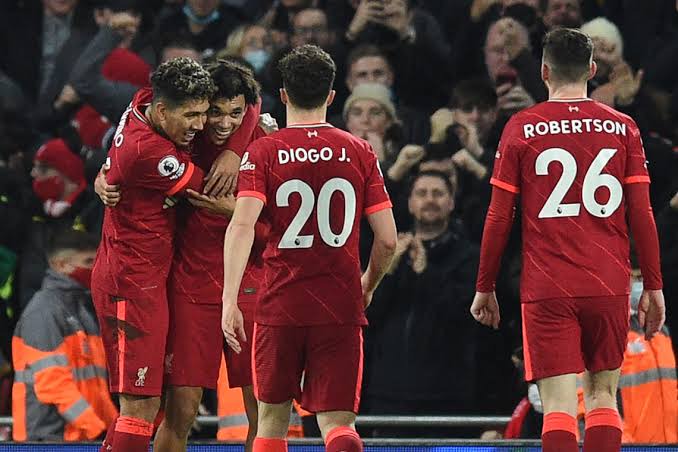 The Reds were tied for the record with Newcastle United, who haven't lost a home game this season. However, it's ironic that Liverpool, with whom the Toons were sharing the record, was responsible for ending the Magpies' unbeaten home run, which had lasted since the start of the year. 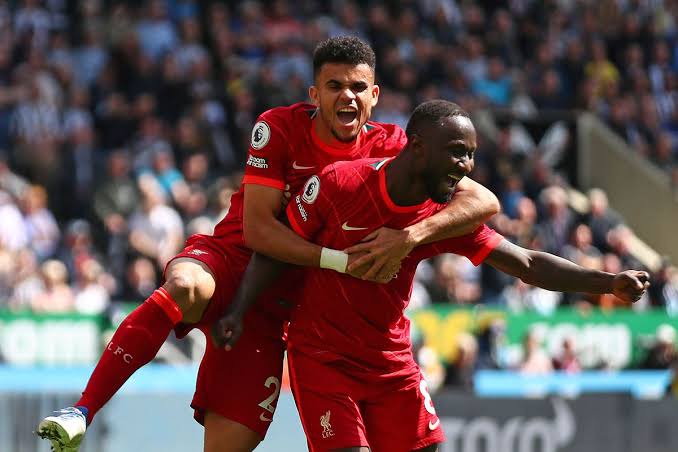 Newcastle United has only played seven league games at home this season before hosting Liverpool on Saturday. They have only drawn once and have won the remaining six games. 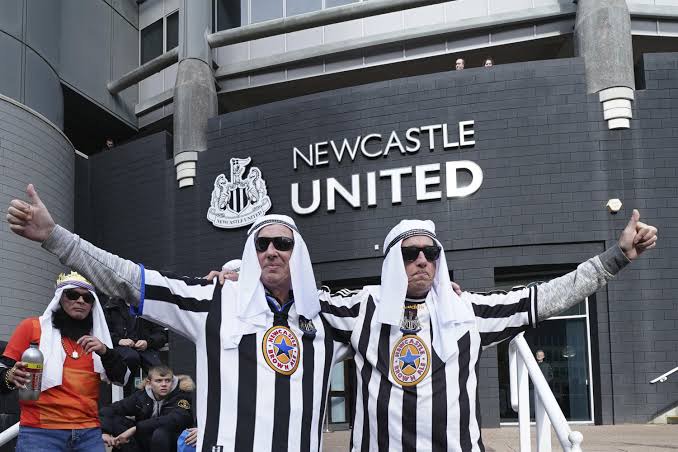 Liverpool stopped their incredible home record in the league on Saturday, making Jurgen Klopp's side the only team in the league that hasn't lost a single game at home all season.