By SureFootballTales (self media writer) | 23 days ago 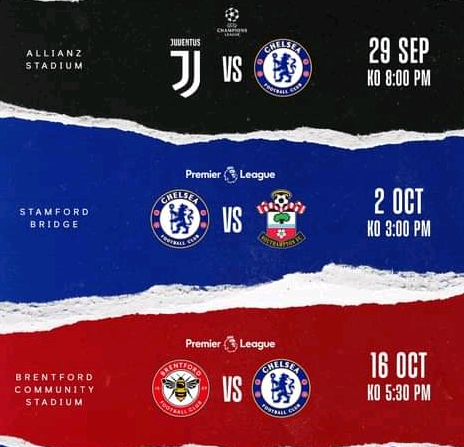 Chelsea will be visiting Allianz Stadium tommorrow to face Italian giants Juventus in UEFA Champions League group H second fixture. Chelsea go into the match in the back of a 1-0 victory against Zenit while Juventus saw off Malmoe 3-0 in their opening fixture to top Group H with 3 points. Chelsea next two fixtures will see the Tuchel boys host Southampton on 2nd October at Stamford Bridge before taking on Brentford on 16th October 2021 at Brentford Community Stadium in the Premier League. 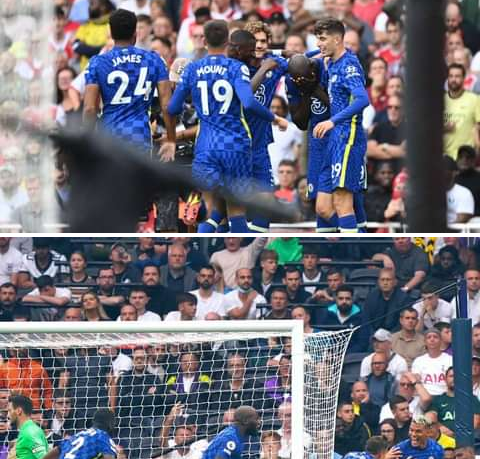 Chelsea are currently in direct contact and negotiations with Denmark centre-back Andreas Christensen to reward him with a new contract that will see his salary siginficantly grow. Andreas Christensen has signficantly improved at Stamford Bridge under new manager Thomas Tuchel after lack of playtime under former Manager Frank Lampard. Christensen urged his teammates to bounce back to winning ways after losing 1-0 last weekend to Man City and beat Italian giants Juventus tommorrow at Allianz Stadium. 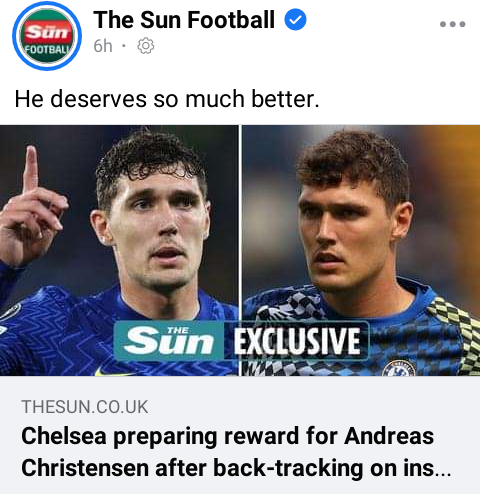 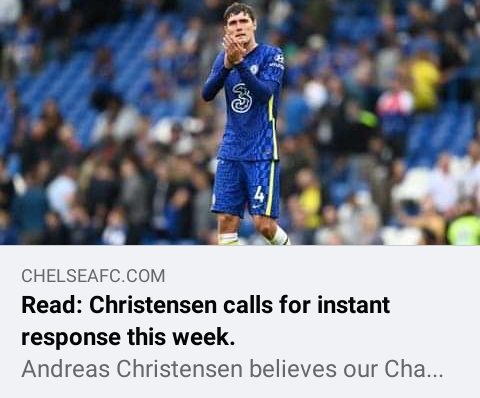 3: Tuchel Set to Persist on Lukaku-Werner Partnership in Chelsea attack

Chelsea flop Timo Werner has been heavily criticized for his inconsistent performance at Stamford Bridge since arriving from RB Leipzig at £45 Million last season. Werner was also being targeted by Manchester United and Liverpool but Chelsea hijacked the deal and signed the Germany forward onba 5 year deal but is yet to impress at Stamford Bridge. Tuchel is still confident Timo Werner will improve if played alongside Romelu Lukaku. Timo Werner has scored 1 goal and provided 1 assist compared to Romelu Lukaku who has scored 4 goals in 6 appearances for Chelsea. Lukaku is likely to partner with Werner tommorrow at Allian Stadium as Chelsea target to seal all the 3 points against Juventus. 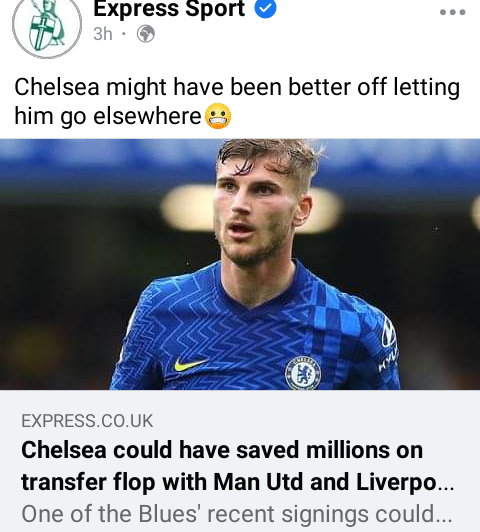 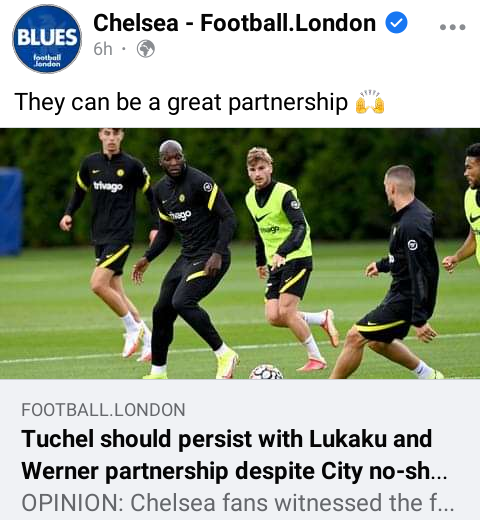 Chelsea will be without 4 vital players ahead of their UEFA Champions League fixture against Juventus with Tuchel set to give Flops playtime. Ngolo Kante will immidiately be forced to isolate due to Covid-19 protocols and will miss Juventus Clash alongside Injured Reece James, Mason Mount and Christian Pulisic. 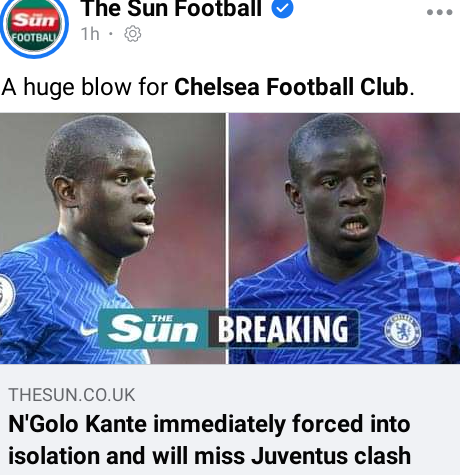 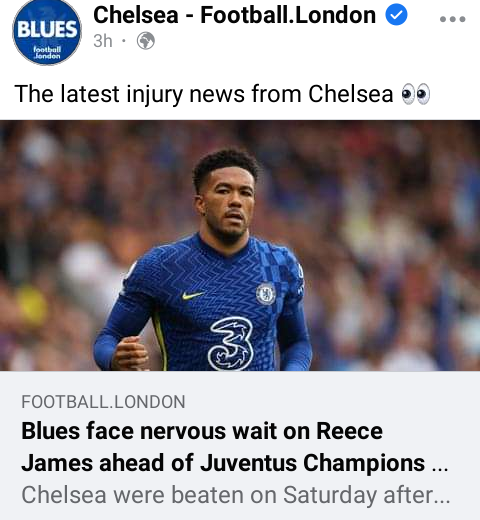 Ole receives a huge injury boost, as Ansu Fati's links are revealed, plus the latest on De Gea.

Lionel Messi Names PSG Player Who Should Be Sold Immediately