EPL Top Scorers: After CAVANI Scored, See Where He Is Currently Ranked This Season

Manchester United defeated Burnley 3-1 to record a fifth consecutive win in premier League this season. A brace from Mason Greenwood and another goal from Cavani were enough to see off a stubborn visiting team on Sunday afternoon.

Ole Gunnar named a strong starting eleven with a hope of wrapping up the win early. Here was the starting lineup for Manchester United.

In the starting minutes the visitors were the one who terrorised as they put the ball inside the net only to be flagged for offside. Manchester United grew into the game minute after minute but were unable to turn the chances they created to score a goal in the first half.

The game was destined to end in a draw until Greenwood rose to another occasion to put the ball into the net courtesy of great reflect on the which the Burnley keeper had no alternative.

Cavani then scored the third goal for United through series of counter attack. That goal for Cavani was his 8th strike in premier this season, and 10 for Manchester United goals. He becomes the third United player to score 10+ goals this season after Rashford and Bruno. 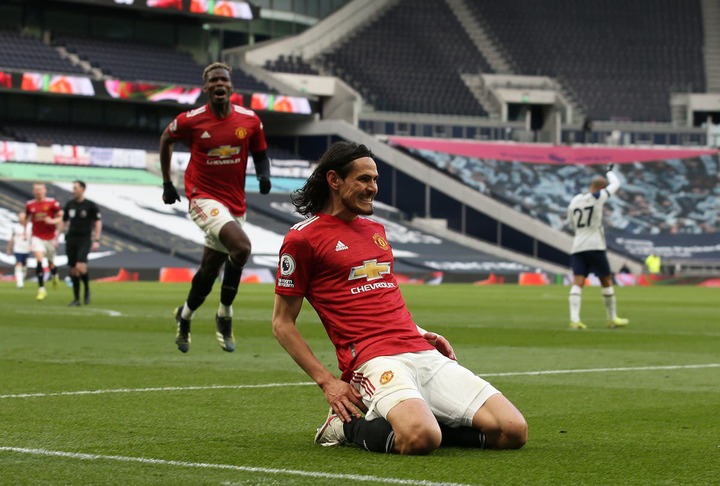 In the top scorers chart Kane leads the race with 21 goals and he is followed by Mo Salah with 19 goals.

This is how the top scorers chart looks like. 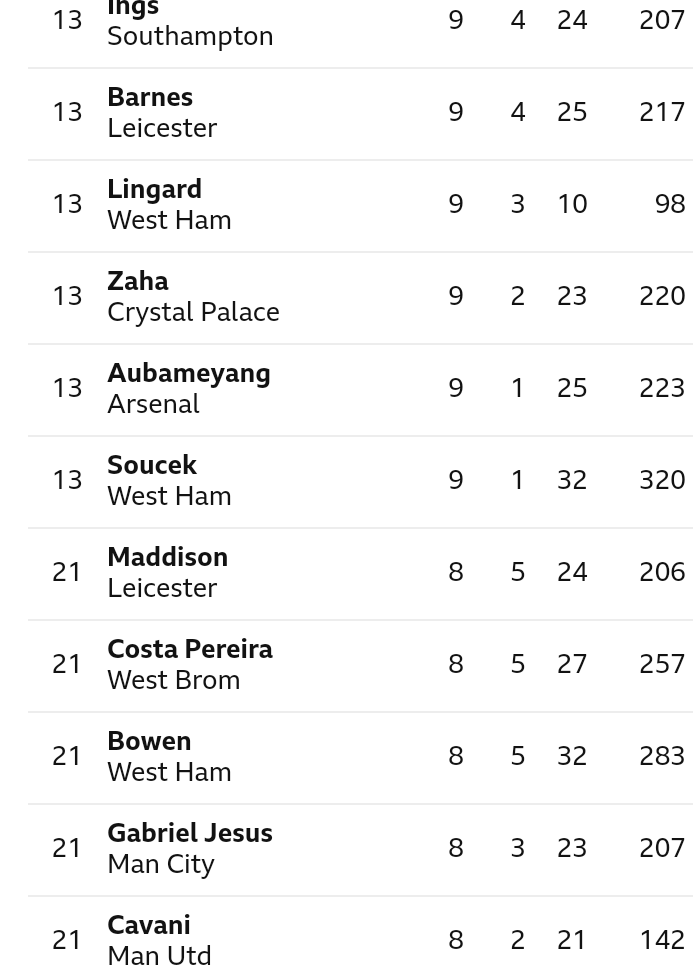 Meaning Of Ramadan And What Muslims Believe.