Arsenal have long been linked with a move for Ghanaian international Thomas Partey. However the release clause imposed by the Spanish giants, on his contract has proved to be a stumbling block. Gunners have been asked to pay £45m for Thomas. 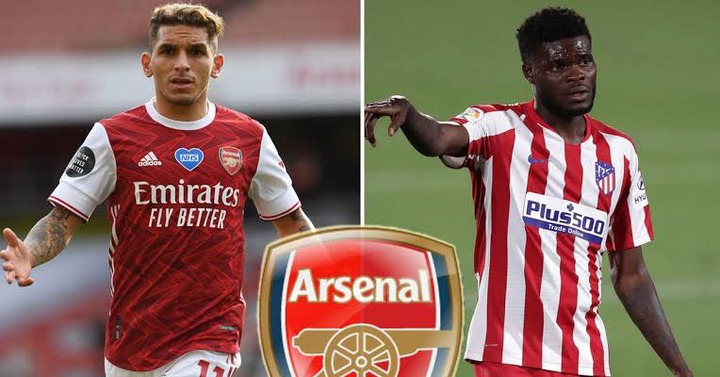 After gunners tried to involve Matteo on the swap deal, and the Spanish clubs proving to be a hard nut to crack. However gunners have been demanding a reduction on the valuation of the player. 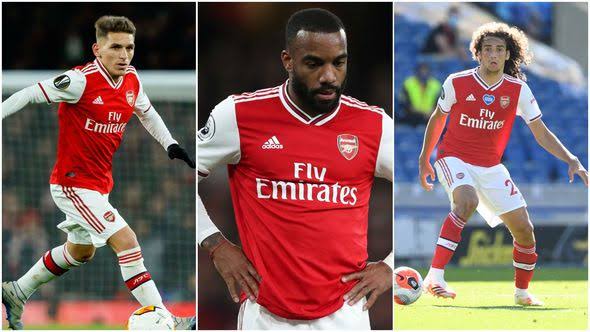 Now a major hint came from Atletico Madrid boss Diego Someone, as Madrid were playing against Granada. For most part of last season Thomas, has been a very important player and cemented his place in the Diego's team. 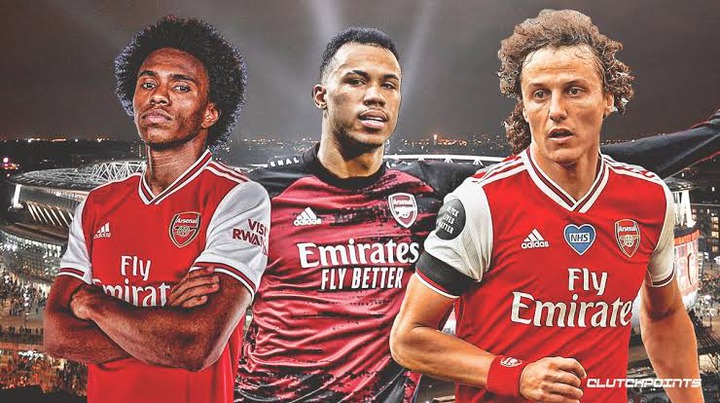 Yesterday Thomas was dropped on the bench against Granada, a major hint that a compromise may be on the horizon between the two clubs. It's the first time Diego Someone has dropped him while his fit to play. 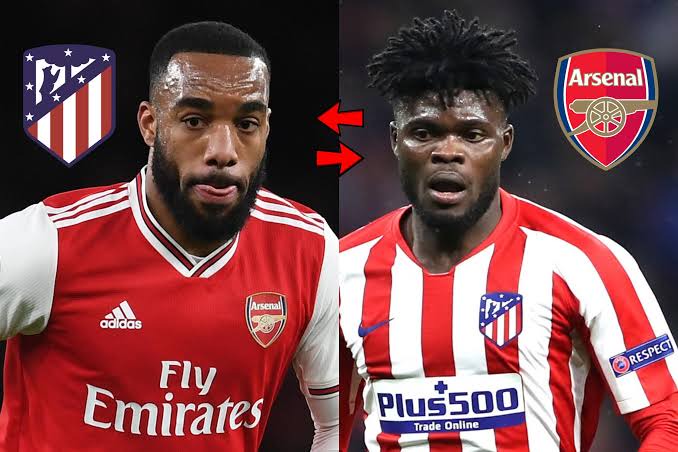 Gunners fans noted that yesterday and went nuts on the issue. Many expectations are on Arteta to try pull the deal through, as he will add much more commanding influence in the midfield for the Gunners. Meanwhile Atletico have been reported to have agreed personal terms with Torreira, after a phonecall by Diego Someone to Torreira.