Well, Africa as a continent has produced some of the best players the football world has ever seen. However, there are some young African football stars who never made it as many football fans expected. A perfect example is DR Congo star Gael Kakuta. The African star joined Chelsea in 2007 while he was just 15 years old. Kakuta showed a lot of potential while he was still a teenager. 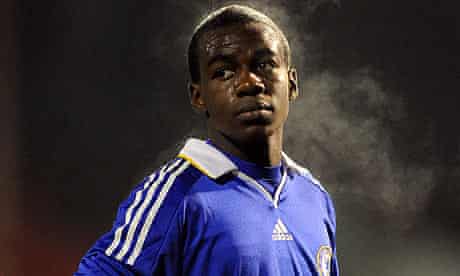 Gael Kakuta was promoted to the seniors team while he was just 17 years old. Gael had the ability to play as a midfielder as well as a winger. He was praised for his amazing pace, dribbling, passing accuracy, vision and eye for goal. Many football fans expected Gael Kakuta to be the next big star at Chelsea. 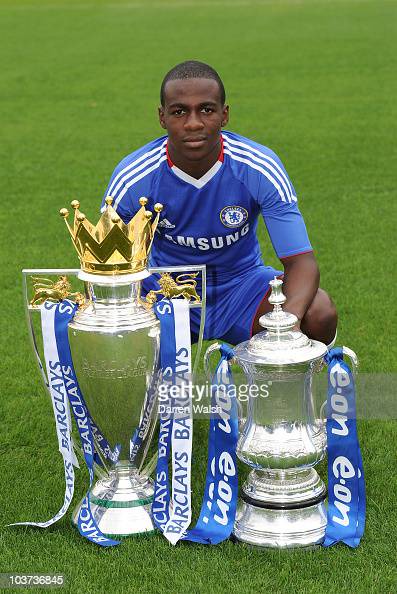 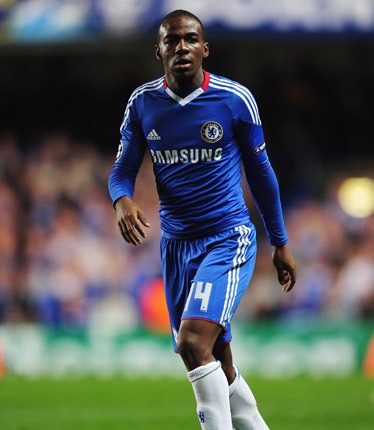 However, things didn't work out well for him with the seniors team. He rarely got playing time and was loaned out six times in five different countries. Gael Kakuta played on loan for Fulham, Bolton Wanderers, Dijon, Vitesse, Lazio and Rayo Vallecano. The DR Congo international just made 6 appearances for the Blues before being permanently released to Sevilla in 2015. 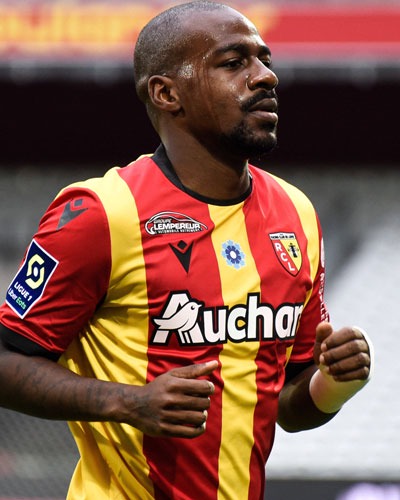 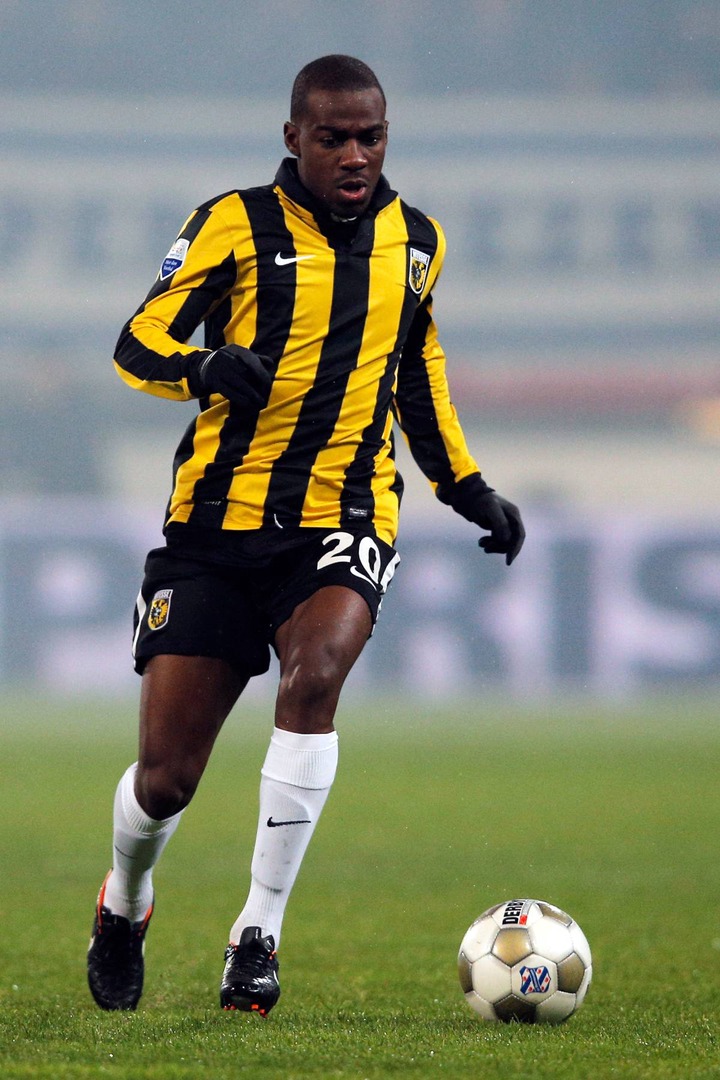