By Newsline (self meida writer) | 28 days 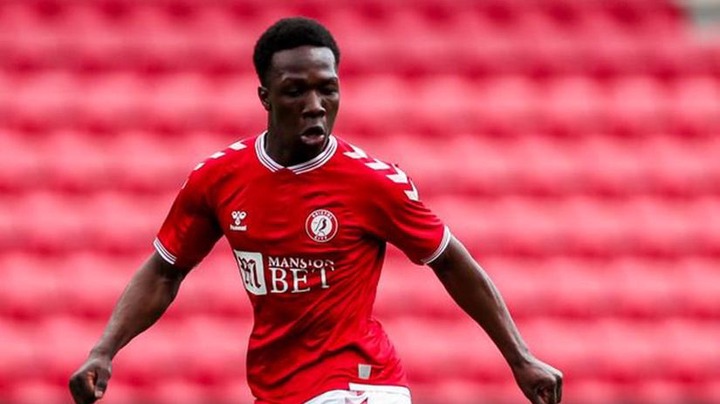 The 20-year-old is an academy graduate at Championship side Bristol City which plays in the lower league in England.

Chippenham Town FC have offered Kenyan left-back Vincent Harper a lifeline after signing him up on the Bosman rule. The young lad is expected to prove his talent in order to earn a bigger contract and get the attention of bigger clubs in future.

Harper was released by the Bristol City Under 23 side after running down his contract at the club at the end of last season. He is a young promising player who can break into great ranks if he works hard and focus on his talent.

After being a trialist at Chippenham, Harper managed to convince the club's hierarchy to hand him a contract but did not disclose details of the deal.

“20-year-old defender, Vincent Harper, has signed for CTFC. Fans may recall that he played for the club during the pre-season and we are delighted that he has decided to join us, Vincent is a product of Bristol City’s academy signing his first professional contract with them. His previous clubs include Gloucester City and Weston Super Mare,” read a statement from the club.