Clubs have been busy trying to get players who can strengthen their teams, and get ready for the coming season. Signings have been made and more rumors about the move of certain clubs to get certain players have not left the football world in peace. As some fans are thrilled with the progress of the club they are supporting, others are heartbroken. 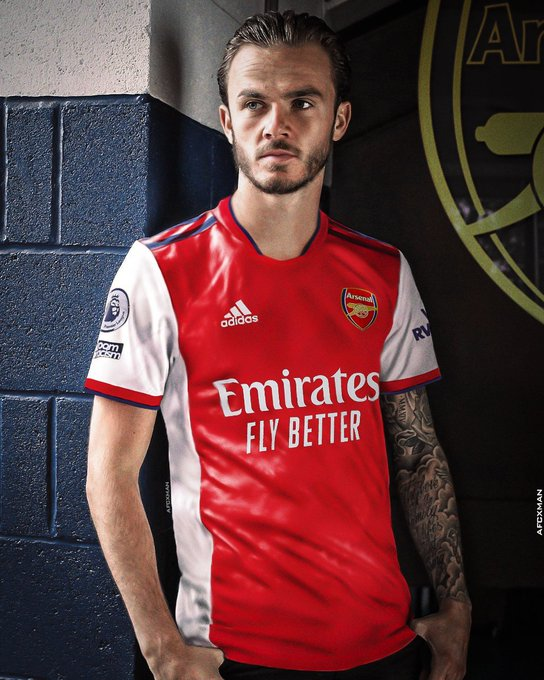 The recent move by Arsenal that has taken the Fans by storm, is the asking price, salary to be paid and the jersey number to be given to James Madison if he agrees to join the Gunners. Arsenal are offering James Madison, double his salary that he's currently earning at Leicester which will see him earn £200k-per week, a four year deal and his famous jersey number 10 if he agrees to join them. His representative are looking forward to that deal and Leicester might be looking for a replacement and are in a hunt for Phillipe Coutinho from Barcelona. 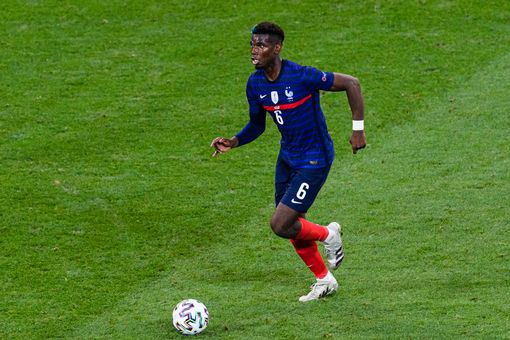 Manchester united have also set a price for their star midfielder Paul Pogba after more speculations that the player really wants to leave the club, his agent held talks with PSG and the club is really interested in signing him. Pogba has not signed a new contract and has only one year left on his previous deal. Man united are afraid he might walk out of the club as a free agent next summer and the only option would be to sell him before that happens. The club does not want to let him go but if he doesn't sign the contract he will have to be sold at an estimated price of €50-€60 million. 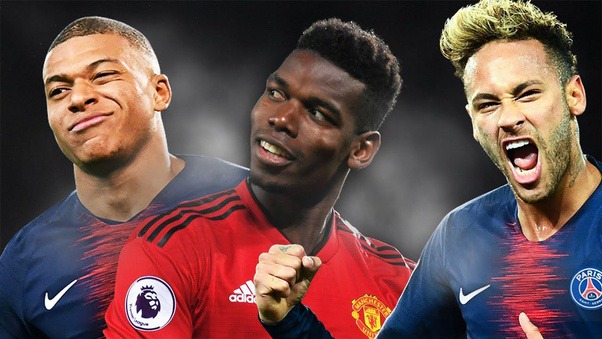 Betty Kyallo Reveals Her Next Plan After Her New Boyfriend's Secret Was Exposed.