Coutinho set to extend his contract, Auba to stay, Lingard to leave Man u and latest gossip

By Cliffordke (self media writer) | 5 months ago 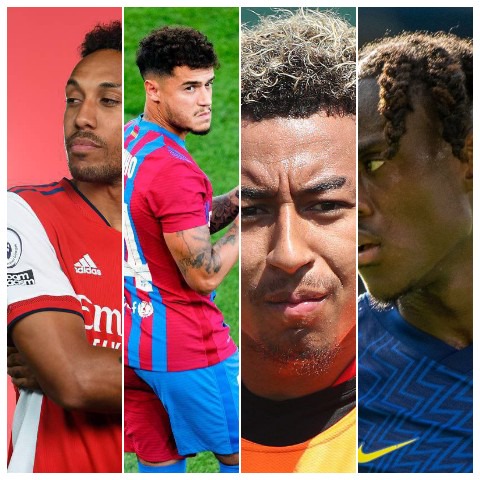 ​Arsenal have no interest in Philippe Coutinho, following reports in Spain the Gunners are linked with the former Liverpool man. 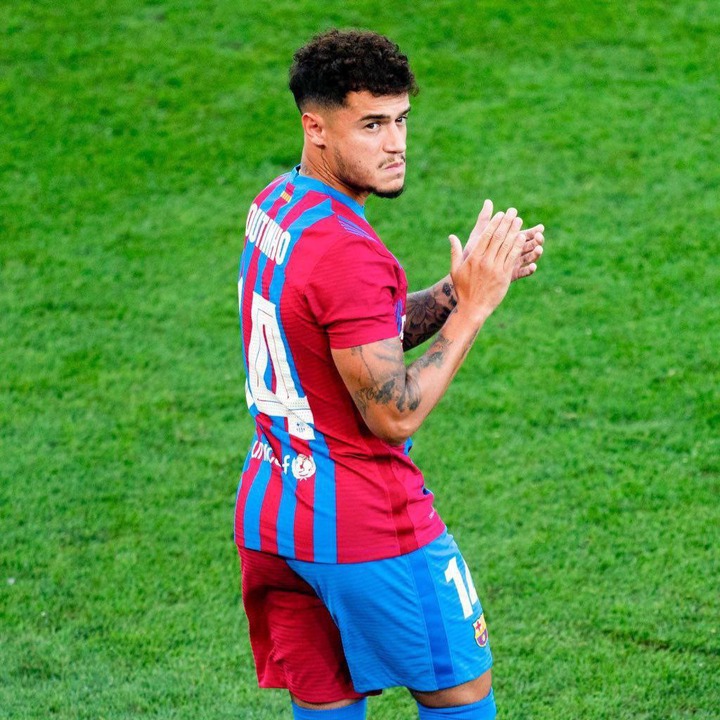 Pierre-Emerick Aubameyang is happy to stay at Arsenal beyond the summer transfer window. 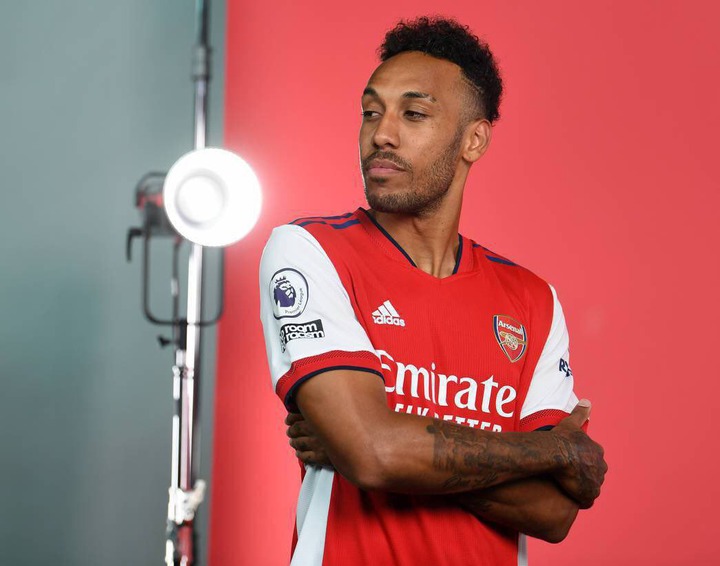 ​Jesse Lingard will look to leave Manchester United before the transfer window closes unless he believes he is going to play regularly in Ole Gunnar Solskjaer's team this season. 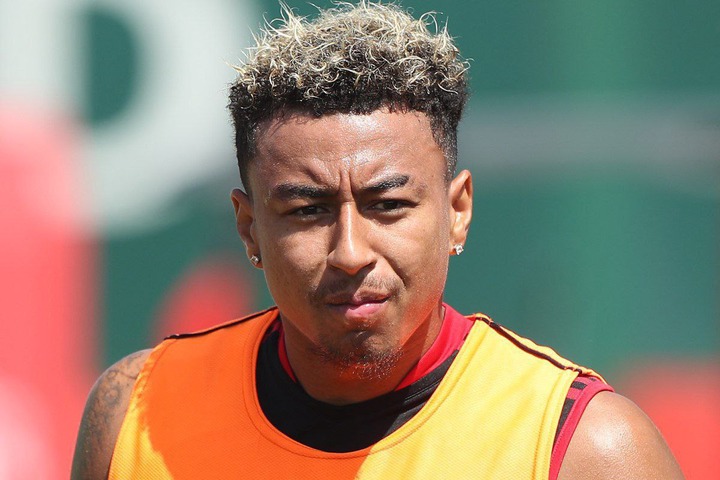 Chelsea ace Chalobah taken OFF loan list with Tuchel eager to offer him new deal.The 22-year-old is believed to have impressed Blues boss Thomas Tuchel following his performances against Villarreal and Crystal Palace. 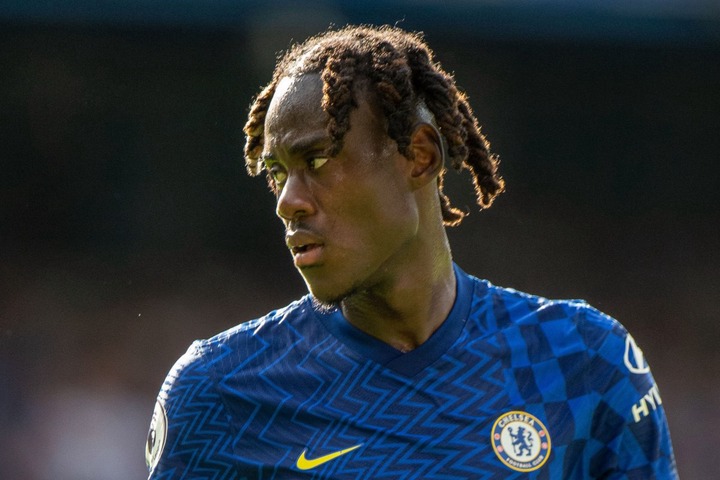 According to Goal, Tuchel has told Chalobah he is no longer interested in sending him out on loan and wants to offer him a new contract.

It's thought Lille, Valencia and Club Brugge were all interested in signing the ace - who can also play in midfield - on loan.

The player, who is the brother of ex-Chelsea midfielder Nathaniel, currently has two years remaining on his Stamford Bridge deal.

Tuchel's alleged change of heart comes after Chalobah's excellent start to the season, starring in their Super Cup victory over Villarreal.

And the academy graduate was even more impressive in their 3-0 Premier League win against Palace, scoring the final goal from distance.