Top Scorers In The UEFA Champions League This Season 2021/2022

By Polysports (self media writer) | 2 months ago

As the UEFA Champions League is on going players are really working hard for the top scorer title. The league is four games ahead . The list of top scorers is as follows.

The Bayern Munich striker has 8 goals so far in the 4 games he has played in the UEFA champions league this season.

Haller who plays for Ajax as a centre forward has 7 goals in the 4 games he has played in the UEFA champions league this season. 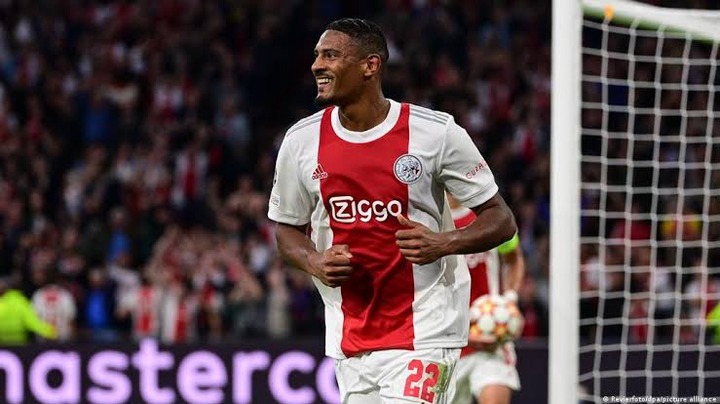 The Egyptian King and Liverpool striker has played 4 games in UEFA champions league this season and scored 5 goals.

The Manchester United and Portugal national team goat has 5 goals in the UEFA champions league this season after playing 4 games. Two of the goals he scored against Atalanta this week.

The Leipzig FC player has scored 5 goals in the 4 games he has played. 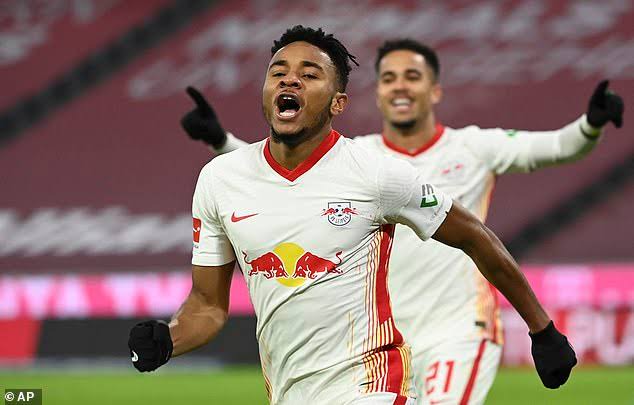 The Bayern Munich star has played 4 games in the UEFA champions league this season and scored 4 goals.

The Algeria national team and Manchester City winger has 4 games in the UEFA champions league and scored 4 goals.

Benzema who plays for the French national team and Real Madrid as a striker played 4 UEFA games this season and scored 4 goals. 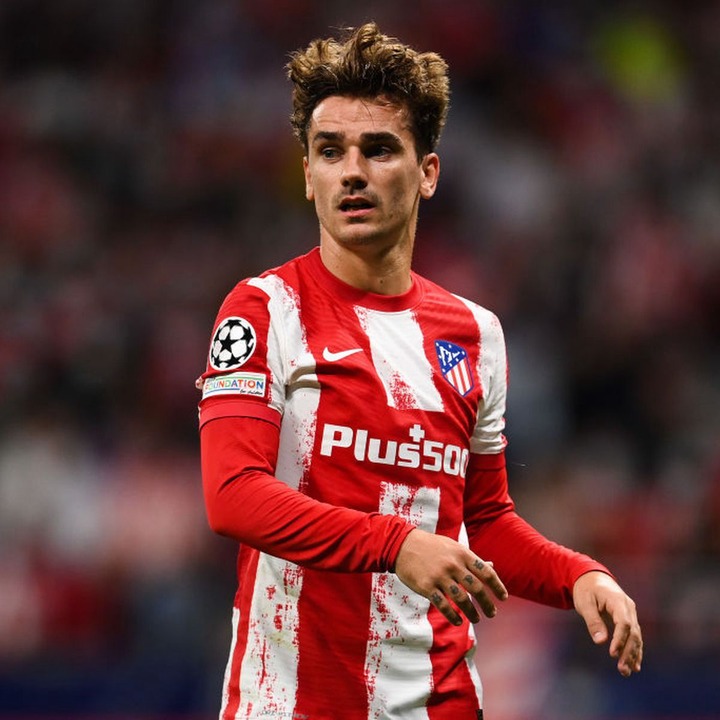 The 27 years old Argentina's and Juventus forward has 3 goals in UEFA this season after playing 2 games.

Griezmann who is currently 30 years old and playing for Atletico Madrid on loan from Barcelona has scored 2 goals in the uefa this season in his 3 appearances.

See the list for the top scorers in the UEFA champions league this season 2021/2022. 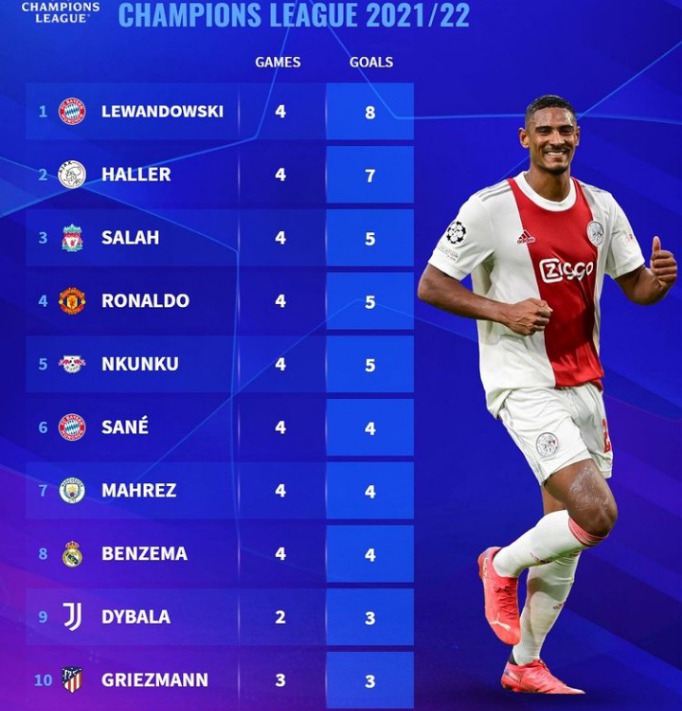