Manchester united are currently working on rebuilding their squad so that they can get back to where they used to be during the era of Ferguson. They have already brought in two players which include Sancho and Varane. 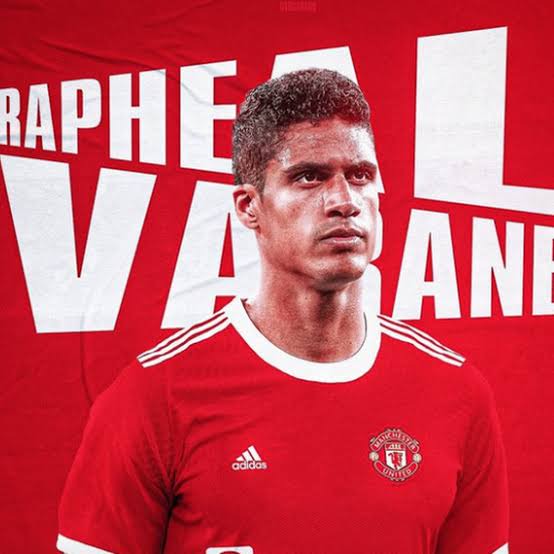 The arrival of Sancho means next season, they might be having one of the best attack. This is because Sancho is known to be one of the best forward in Europe after he proved his class in the Bundesliga. 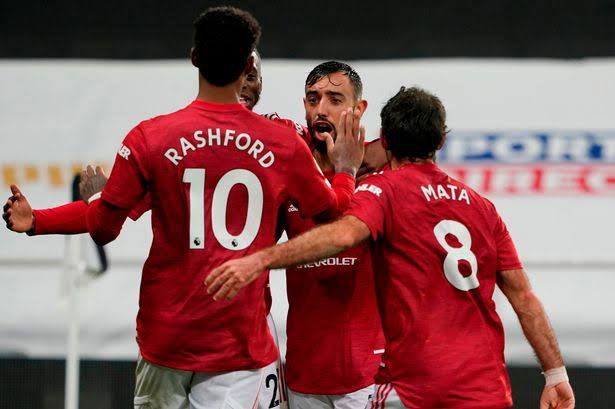 The only team that might have a better attack than Manchester united next season is Chelsea. The Blues who lifted the champions league last season might be having one the best attacking force next season

Their forwards Kai Harvertz, Timo Werner and Ziyech who struggled to adapt to the premier league last season might be on top form. This has been revealed in the pre-season where Ziyech scored a hatrick proving he is back on track. 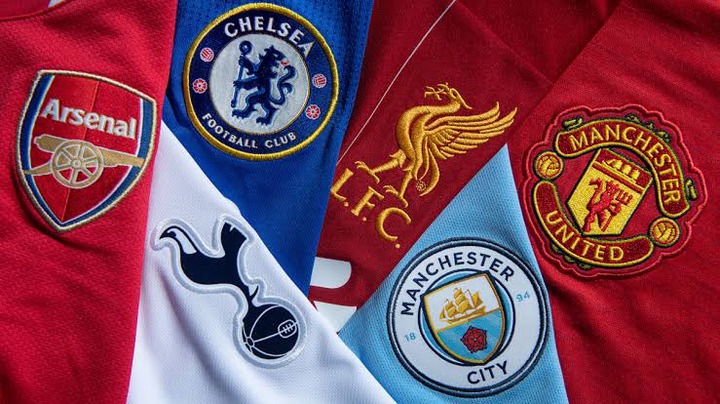 The three Chelsea star can combine well to help their club reach great heights next season. Last season they played a major role for their triumph in the champions league.

This now means that next season, Chelsea might have a better attacking force than Manchester united since their forward have already adapted to the premier league. 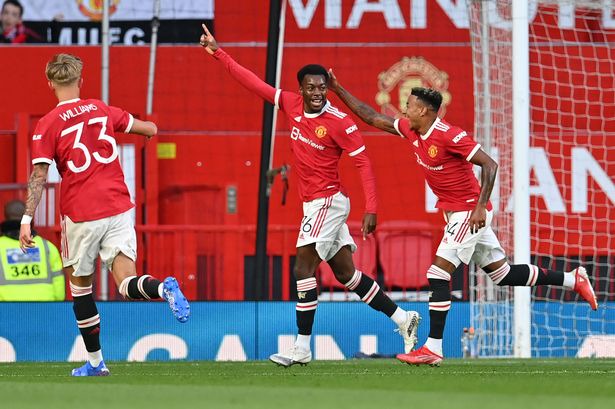 How Chelsea could line up against Tottenham with Kante back from injury.

How to cook goat meat pilau