United's Cristiano Ronald scored first, but Chelsea's Frank Lampard responded for a 1-1 tie. Manchester United's victory on penalties was due in large part to Edwin Van De Sar, who was named the game's most valuable player. John Terry and Nicolas Anelka were unable to find the back of the net. Conversely, Ronald was held scoreless as well. Last but not least, Didier Drogba was sent off with only four minutes left for slapping Nemanja Vidic. 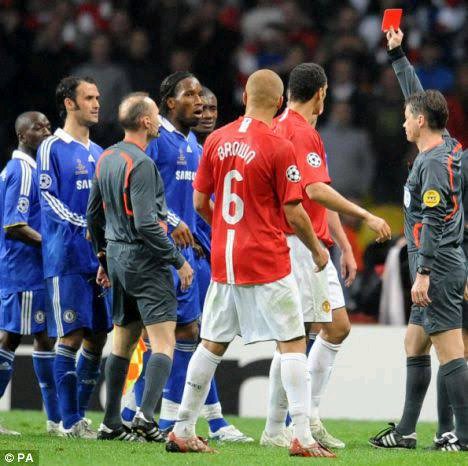 As usual, Sir Alex Ferguson used his preferred 4-4-2 formation and a strong starting XI. See the complete cast down below. 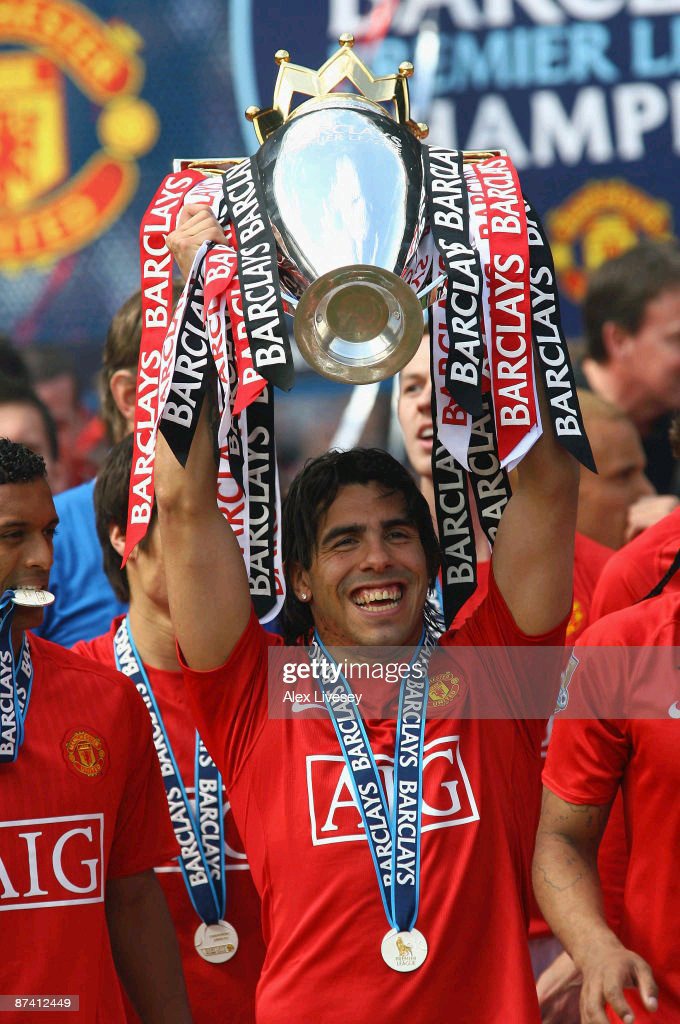 The starting strike force consisted of Carlos Tevez and Wayne Rooney. Tevez currently plays for Bocaniors, while Rooney has retired and is coaching Derby County. 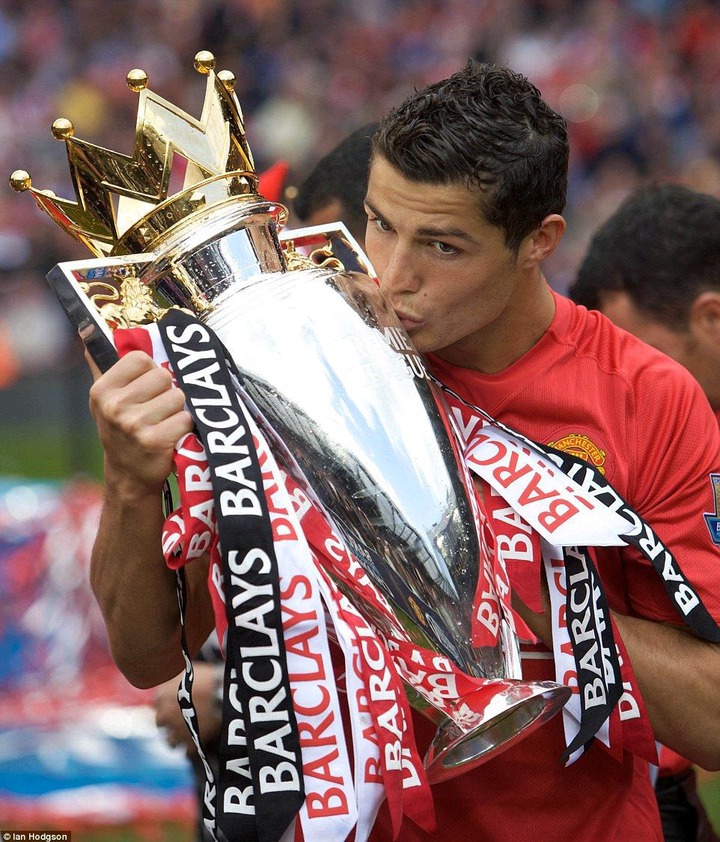 Both Christian Ronald and Hargreaves got their start out in the eagle's wings. Ronald rejoined Manchester United for one final stint after his departure, and Hargreaves retired from the sport. Paul Scholes and Michael Carrick dominated the midfield. The latter can be found on the current coaching staff at Old Trafford. 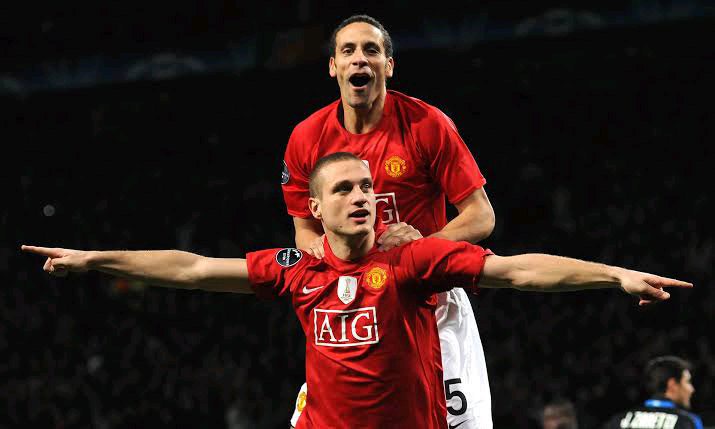 They had Nemanja Vidic, Rio Ferdinand, Evra, and Wes Brown on defense. These athletes have all officially left the game. 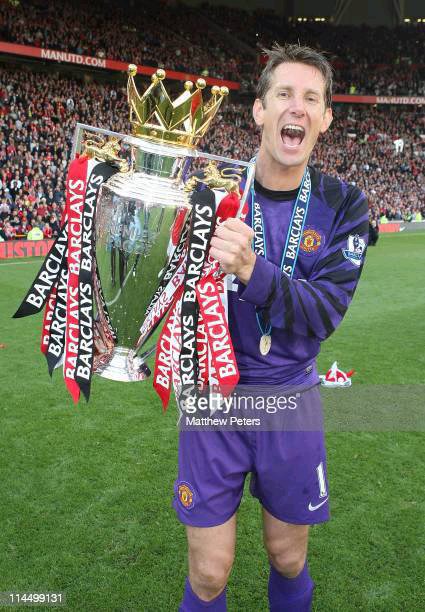 After transferring to Manchester United from Fulham in 2005, Edwin Van De Sar established himself as a top-tier goalkeeper. His penalty saves on Anelka sealed United's second championship. At the moment, he is in charge of Ajax as its CEO. 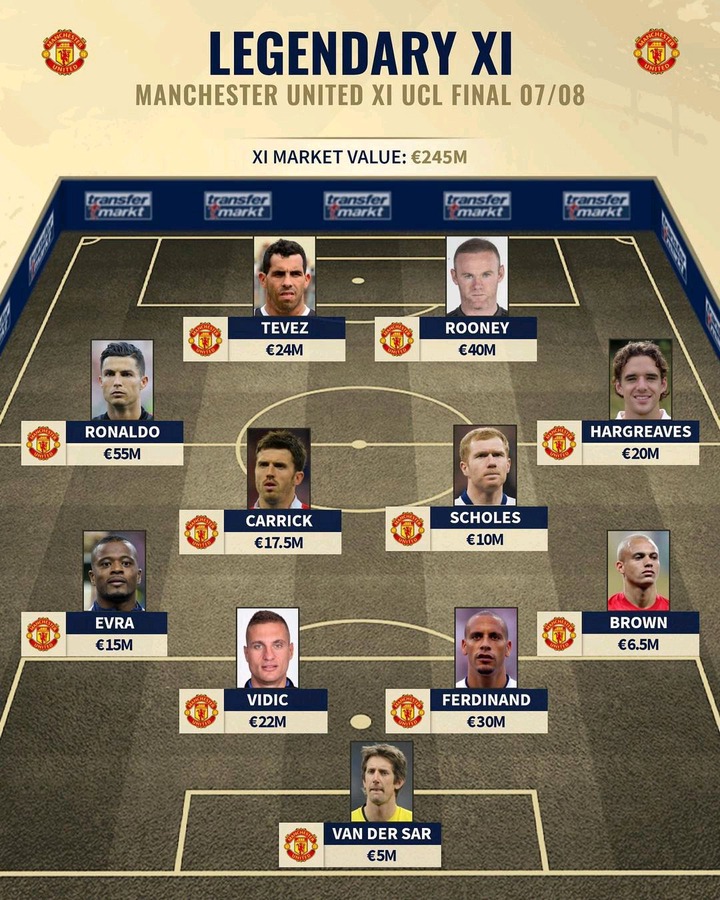