Premier League side Manchester United have turned out to be a stir during this summer transfer window, and with Rafael Varane's official arrival day confirmed to be on Thursday, the Red devils will be forced to turn a blind eye on their speculations for Barcelona forward Antoine Griezmann, who have decided is preferred club when he departs from Camp Nou this season, or in the upcoming future. 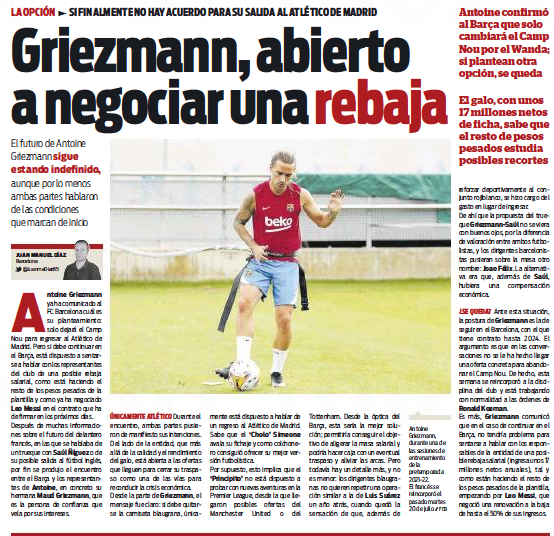 Despite his agents Agreeing to accept wages deduction, Barcelona and Frenchman forward Antoine Griezmann only recognise Spain as his preferred destination, and that means he would only remain in Barcelona or secure a move back to Atletico Madrid, where it all started, since he doesn't fancy a life in the premier League. 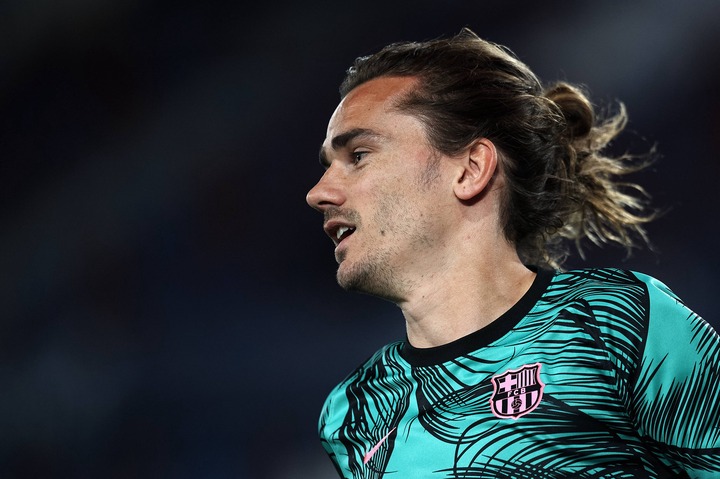 This now means that he will join the list of Barcelona players who have accepted a payment reduction including Ousmane Dembele, Philipe Coutinho, Samuel Umititi and Mirelam Pjanic. 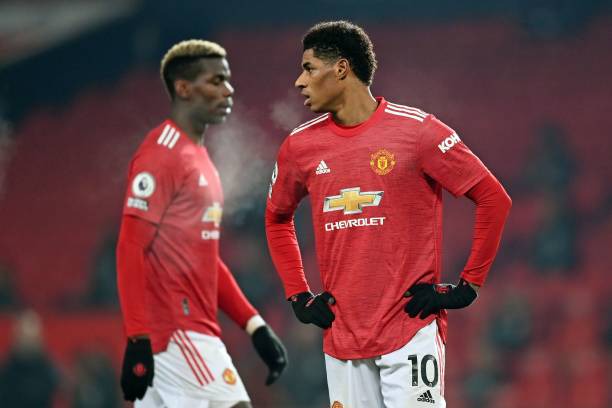 On the other hands, Manchester United forward Marcus Rashford has took the matter in his hands to convince his teammate Paul Labile Pogba, in order to sign a contract extension with the club after he rejected the deal earlier on today.

Labile is speculated with a move to league 1 side PSG this summer, and Manchester United are afraid to lose him for only £ 50 million, which is almost the half amount they paid when offloading him from Old Lady, but now with Rashford in charge, there should be some positive news in this deal.