By Sporthab (self meida writer) | 23 days

Most of Chelsea’s matches under Thomas Tuchel have had fewer than three goals this season. Eibar have not won in their last sixteen games this summer. They are currently position twenty in La Liga standing and they must win this clash to avoid relegation.

Anaitz Arbilla has more yellow cards than any other player at Eibar. Ander Barrenetxea has picked seven for Real Sociedad.

Eibar's home record this year is 1-7-8. They have conceded in four of their last five matches since January this year. 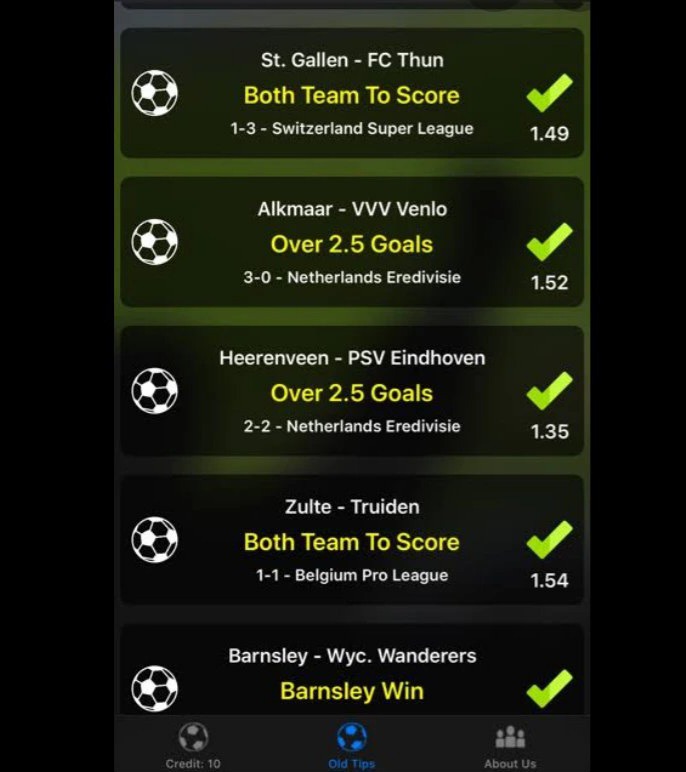 Kings Power Stadium will host a very tough match involving Leicester and Crystal palace. The host need a win to cement their second position in the league table.

Jamie Vardy is Leicester's best scorer with 14 goals. Wilfried Zaha has scored nine times for Crystal Palace. We expect both players will be on the score card tomorrow.

Jonny Evans has more yellow cards than any other player at Leicester. Luka Milivojevic has been booked six times for Crystal Palace. 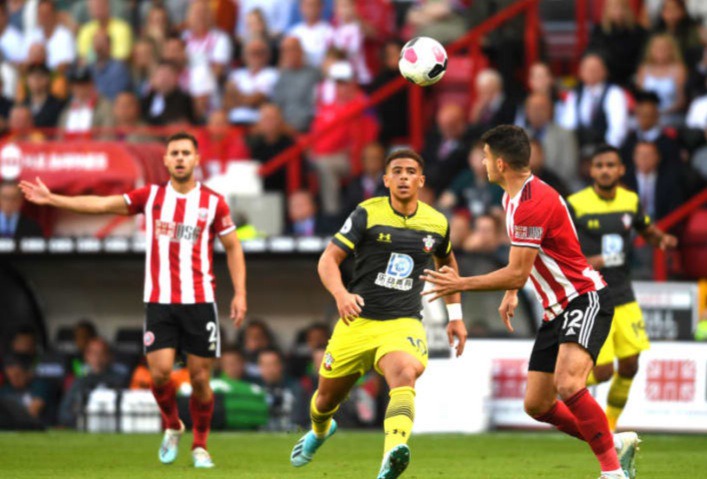 Vallecano have not lost to Albacete in their last four matches since January last year. The visitors have lost three games in a row this year and they are last in the league table. 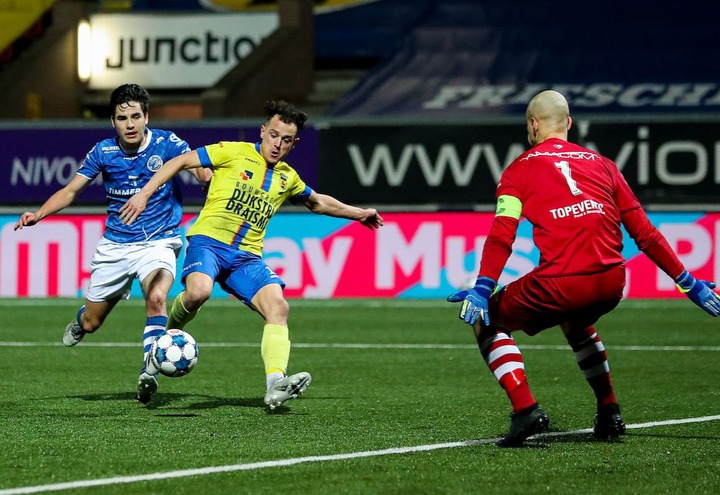