The Manchester United board have received a message from the united democratic association party Kakamega county Senatorial seat aspirant on the issue of Cristiano Ronaldo that has been going on for about three days now. 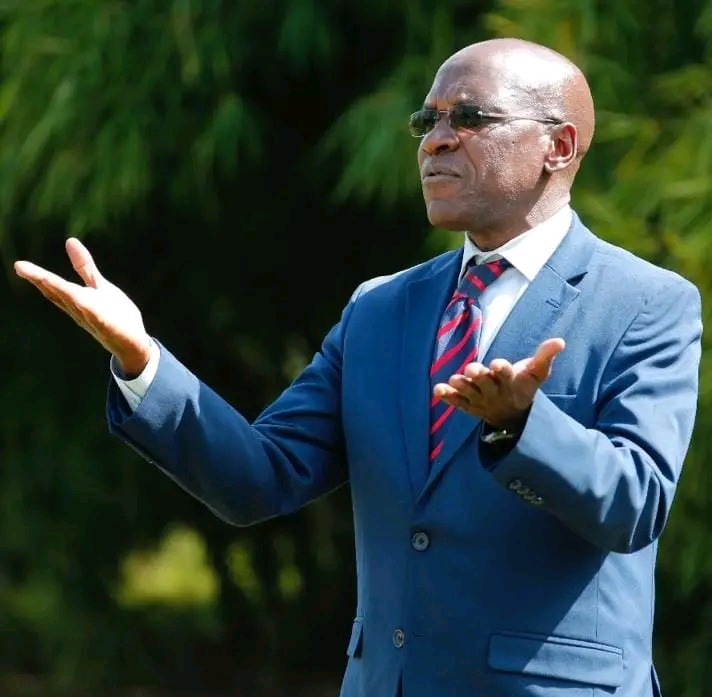 According to Boni Khalwale, the team should leave the top player to leave the club and not stand on his way as he is willing to do it.

He has said that the new coach's ideas (Eric Ten Haag) is to build a team full of youths and not on of instant trophies the way Ronaldo wants it to be. 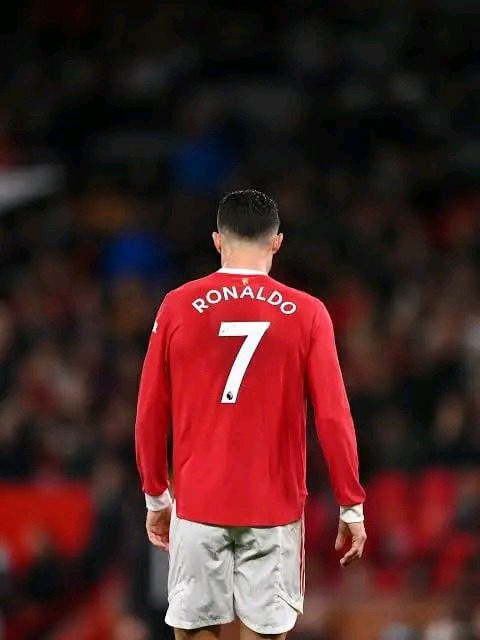 "The wantaway striker, Cristiano Ronaldo wants an immediate departure from Manchester United. Let him go. Ten Haag's success lies not in an instant trophies, but a build up process that is laden in the youth and certainly not in a 37 year old," he said.

Ronaldo asked the Manchester United board to allow him leave the club as he sees no ambitions in the club and wants to play and win more trophies in his remaining part of career.