Footballers Who Spent Their Time In Jail

By Abedkiprosing (self meida writer) | 13 days

Law is above everyone. Professional footballers also face rough time when they violate the law as they will be acted upon accordingly. Here are some of the footballers who have spent their time in jail. 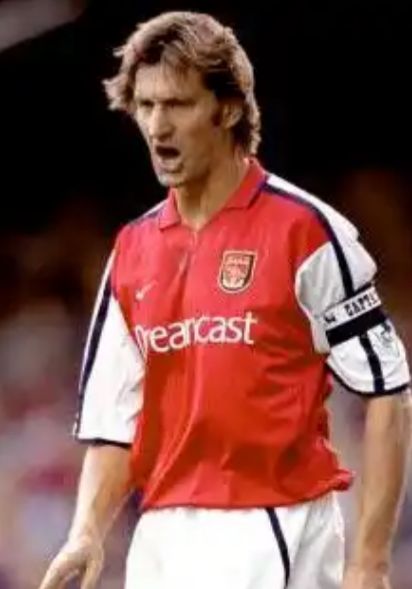 Tony Adams is the terrific Arsenal defender. In may of 1990 this caught up with him, when Adams crashed his car into a wall near his house as he was drunk. He was sentence to four months in prison in December though he was released early. 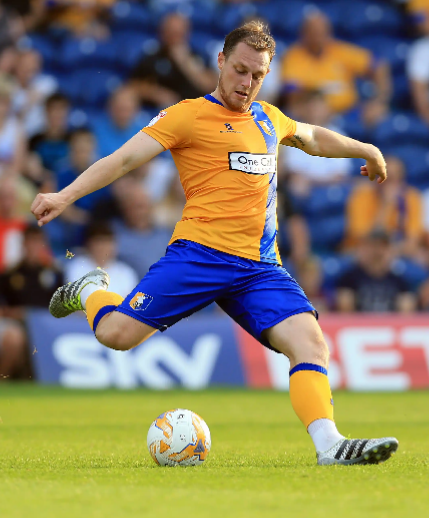 In 2009 Chapman pleaded guilty to causing the death of another man because of reckless driving. He was sentence to 30 months in Youth Offenders Institute. 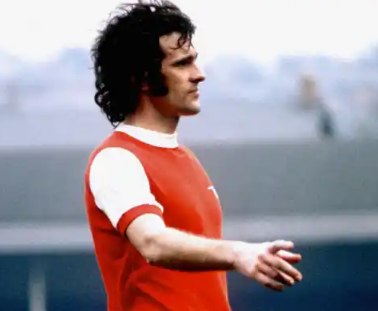 In 1980 Storey was sentenced to three years in prison after financing a plot to forge gold coins. Ten years later Storey was given an additional 28 days in prison for attempting to import 20 pornographic videos. 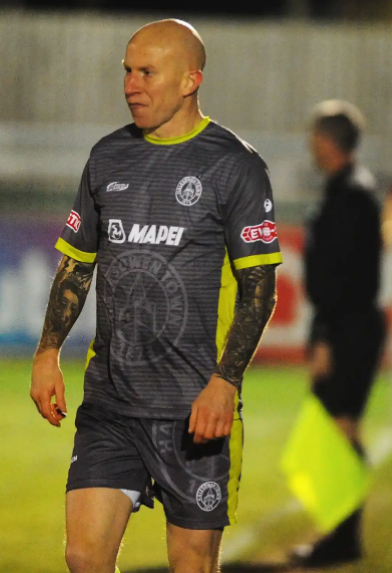 Lee Hughes West Bromwich Albion striker's life took a turn for worse for the worse in 2004 one night when he was behind the wheel when he crashed his Mercedes with another car killing a passenger in other car.

In 2004 Lee was convicted of death by dangerous driving and leaving the scene and he was sentenced to six years in prison and banned for 10 years. 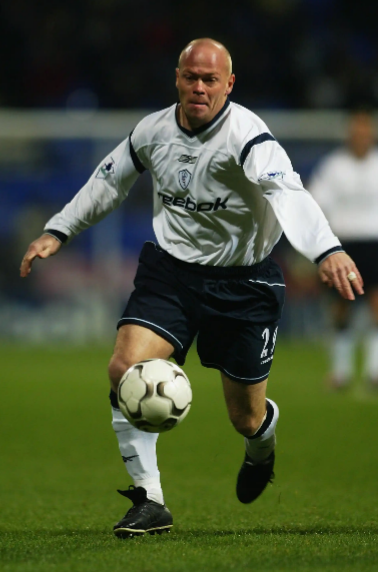 In a celebration with his Danish teammates following the 2002 world cup, Tofting head-butted the owner of a restaurant in Copenhagen. After trial,Tofting was convicted for assault and sentenced to four months in prison.

It's Not Because Of BBI, Fresh Details Emerges Explaining The Cause Of Division In ODM Party

Anxiety for Students And Teachers As Schools Reopen By Tomorrow