Manchester United Player Who Might Be Unstoppable Next Season

Manchester United had a rough campaign last season where they finished sixth in the Premier League and ended without a trophy for the fifth year in a row. 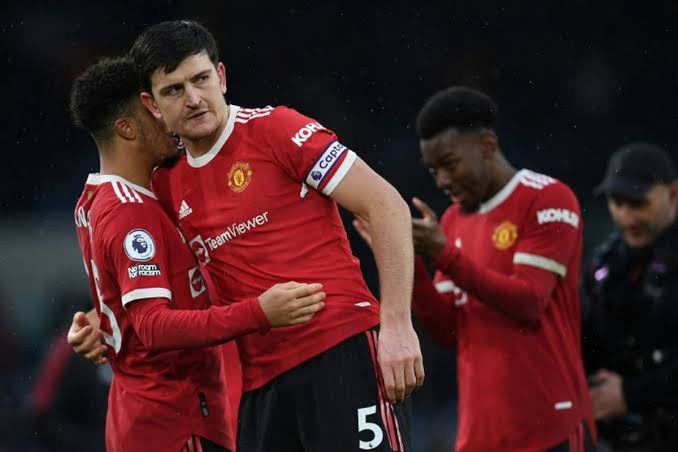 This made them to shift their focus on Eric Ten Hag as they hope he'll rejuvenate the club next season and help them get back in track. He is one of the best managers in Europe following his success at Ajax and Bayern.

One of the player who might be unstoppable under Ten Hag next season is Bruno Fernandez.

Fernandez was one of the key player for United during the era of Ole Gunnar. He helped them to finish second in the Premier League last year Fernandez also ended up finishing that season with most goal contribution and chance creation. 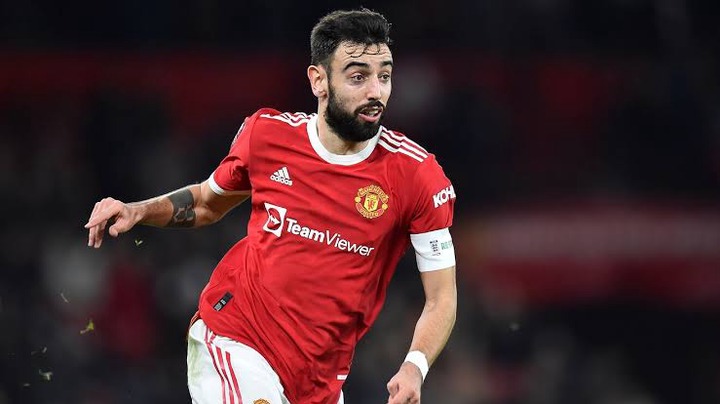 Despite playing as a midfielder he ended up finishing 2020/2021 season with 18 goals five behind top scorer Harry Kane. Last season, he struggled to impress following poor performance for his club. He was also among Manchester United top scorer despite club's worse perfomance in their football history. 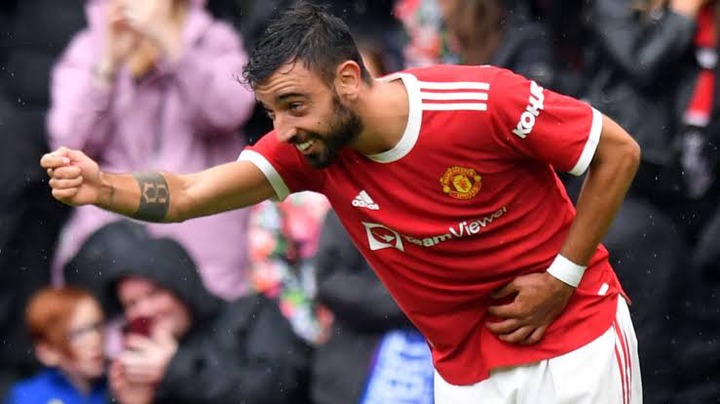 The arrival of Ten Hag might help him to get back to his best since he firs well in his system. Fernandez might be one of the key player for United next season under Ten Hag if he'll be given more playing time.