Erik ten Hag seems to have identified the reason for United's struggles last season and is now making efforts to bring the club back to it's competitive level at the beginning of next season.

Barely a week after taking officially the United managerial role, the Dutchman is now having the assignment to identify who fits his style of play. 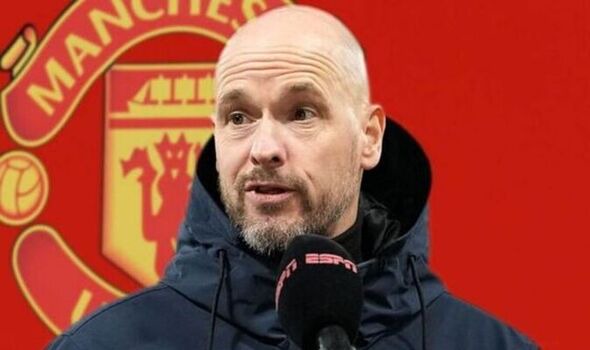 As a result, the 52-year-old has the responsibility to choose who retain, who to bring in and who to offload to other clubs during the summer in order make his club stronger than the one he has inherited.

Apart from players who have confirmed that they'll leave the club during the summer, there are good number of players who are still at the club but could have hard time next season as ten Hag plans to bring in their competitors who could outshine them.

United players have always blamed their central defense for their dismal performance and seemingly, this is where the former Ajax coaching guru will concentrate in reforming. 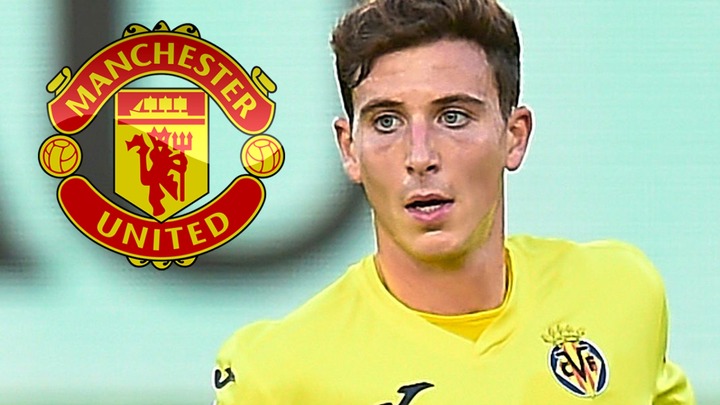 Transfer rumours have so far linked the Red Devil's to two top class defenders in Europe who could make stunning move to the premier league at the beginning of next season.

Top of their list, the 20-times premier league champions have approached Villarreal central defender Pau Torres. And this could be a walk in the park for the Red Devils since the reports by Sportsdias shows that the Sparniard has already showed his willingness for joining Manchester United.

Another skipper who has been on Erik's radar is Alexandrro Bastoni. The Italian who plays for Italian outfits Inter Milllan has also attracted the interest of the incoming tactician. 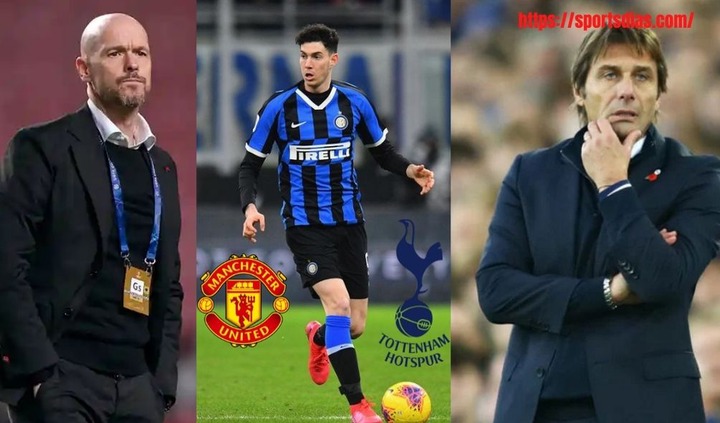 However the red Devils could also face stiff competition in their pursuit for the defender as Antonio Conte is reportedly said to have urged spurs to go ahead and sign the defensive block.

And if plans to sign these two defensive stalwarts goes as per the interest of ten Hag, pressure could be mounted on Man United center-backs who have had tough times in the just concluded season.

What Was Spotted Along The Nairobi Expressway After Recent Accidents