Will History Writes itself in Manchester?

By mathewThePoliticalAnalyst (self media writer) | 6 months ago

At the beginning of this season manchester united played champions league group stages but unfortunately they were unable to qualify for the round of 16 because they finished third at the group.It is always a Uefa rule that if the team emerges position 3 the team will automatically qualify to europa league competition and that actually happened to Manchester united who played at europa league. 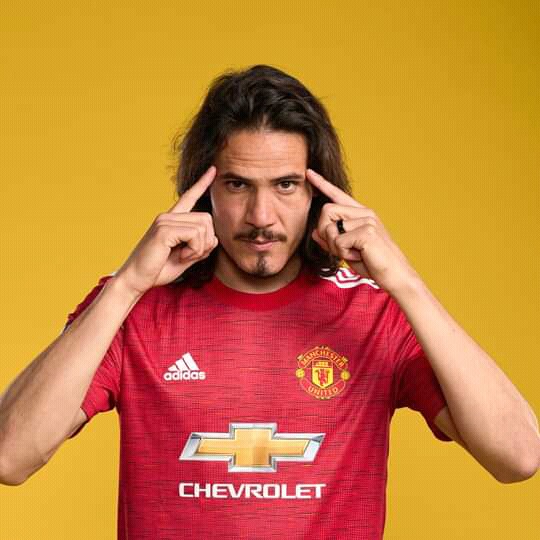 Manchester united perfomed well at the europa league compared to champions league.Despite grouped with different clubs of different countries,the latter managed to qualify in all stages latest being they qualified for the finals of the same competition.Villareal defeated arsenal and today manchester united and villareal are meeting in poland to play the finals. 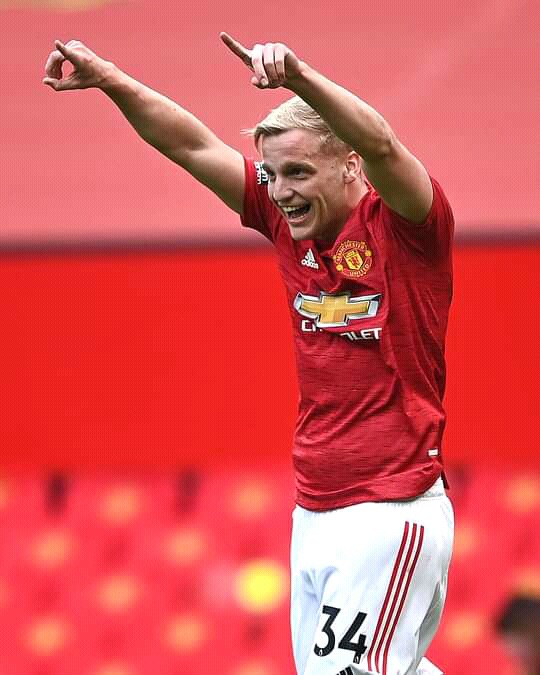 Elsewhere manchester city qualified for the uefa champions league finals and this saturday they will be playing against chelsea in porto. Manchester city is eyeing third cup this season after winning carabao and premeir league trophies.As for chelsea theu will be eying for this cup since they lost Fa cup while playing with leceister. 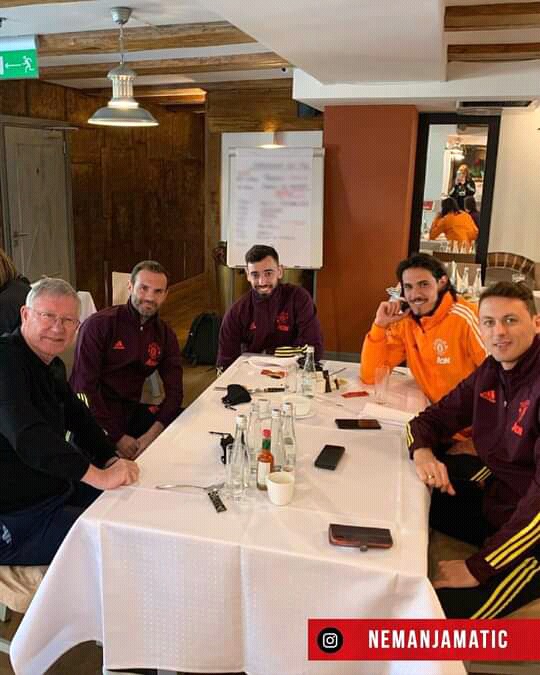 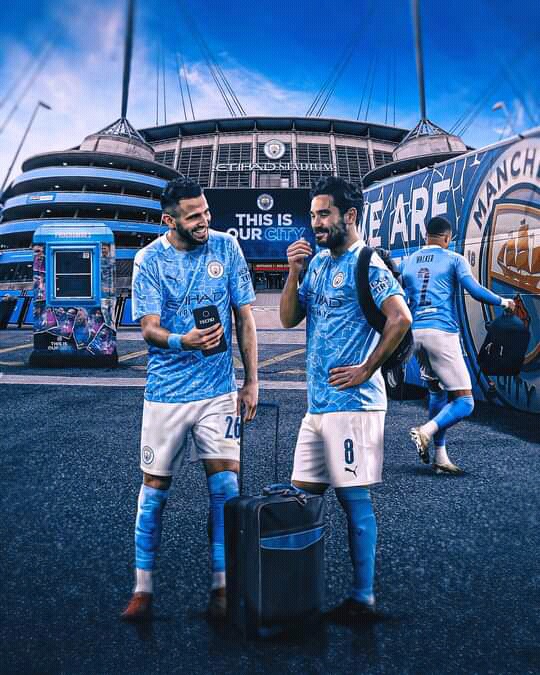