Three Favourite Players Who Can The Ballon dOr in 2021 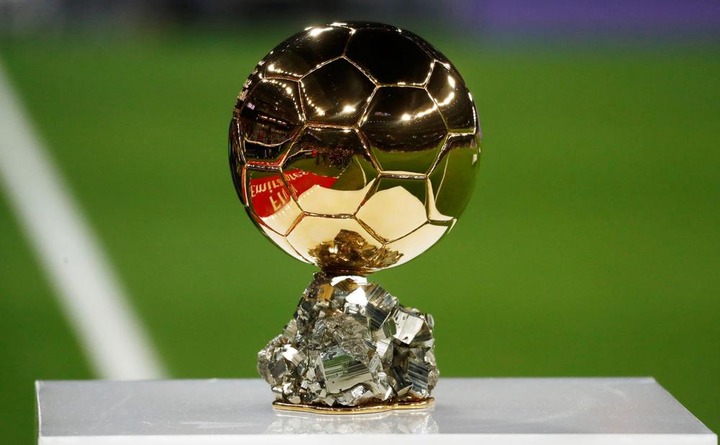 The race for 2021 Ballon d'Or has been tight with several players among the favorites to win the great personal accolade after incredible achievements. It has been difficult to predict the player who has the best chance to end up as the winner.

Players like Robert Lewandowski, Kylian Mbappe, Lionel Messi, N'golo Kante, Jorginho, Cristiano Ronaldo, and Neymar. There is high competition at the top and the player who will end up as the winner will have struggled to win it. Here are the three favorite players who can win the 2021 Ballon d'Or. 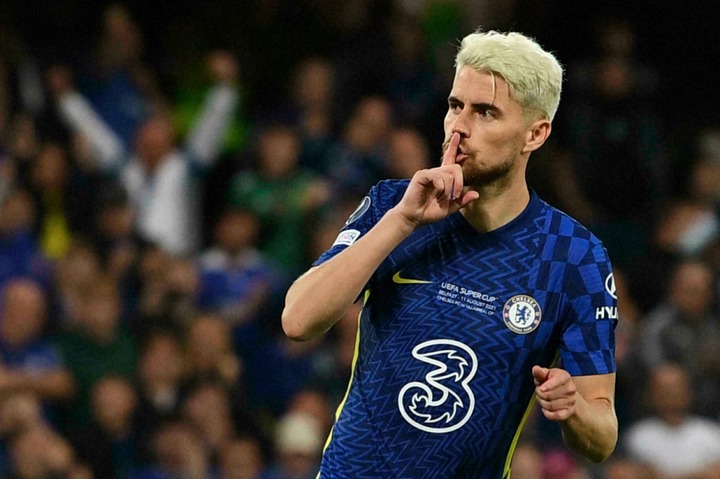 The Italian midfielder has enjoyed great success this year for both club and his national team. The 29-year-old Chelsea star has won two of the biggest trophies in Europe the UEFA Champions League and the UEFA Euros which has made him one of the favorite players for the Ballon d'Or. 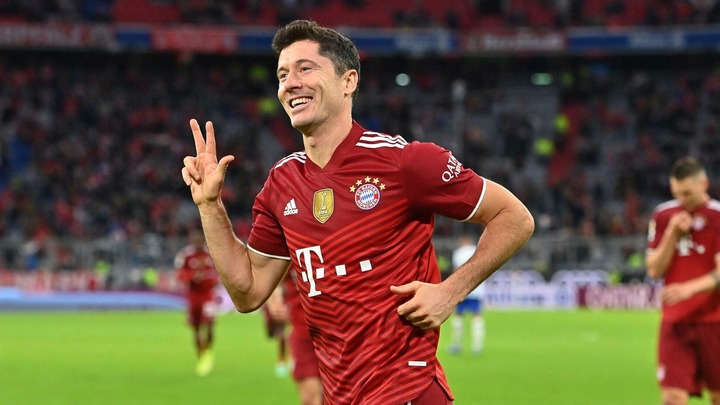 Lewandowski could end up winning his first-ever Ballon d'Or this year after failing to win it last year due to the award being postponed. He has been incredible for Bayern Munich and outscored Messi and Ronaldo last year to win the European golden boot. 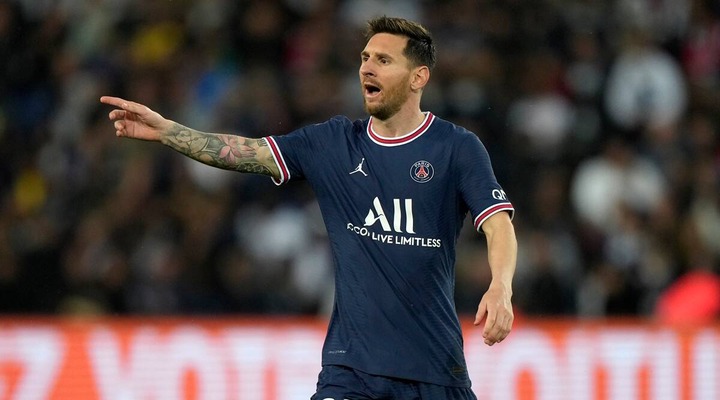 The Argentine forward won Cop America with Argentina, the Copa del Rey, and the La Liga golden boot. Messi has won six Ballon d'Or awards, the most by any player in history and the last won it in 2019.

He could end up winning his seventh award this year considering what he achieved with his country Argentina and also incredible records he kept in Copa America. Messi has always been one of the favorite players to win the award and he could have seven awards this year.

"I've Done My Analysis, He Will Win Hands Down," Kalonzo Musyoka's Ally Reveals Who Will Win In 2022