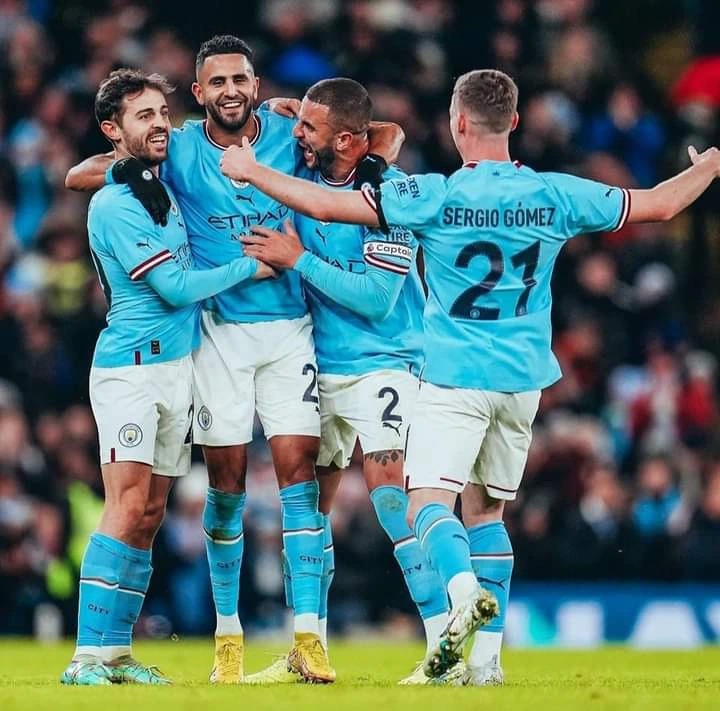 At the Etihad Stadium, Chelsea was defeated by Manchester City by a score of 4-0, which led to the Blues' elimination from the FA Cup. Chelsea's recent struggles have continued. The Blues' effort was so poor that they deserved to come out on the losing end of today's match. After a superb effort by Pep Guardiola's players, who scored three goals thanks to Mahrez, Alvarez, and Foden, the blues were already behind by three goals at the halftime break.

The game was over when Mahrez scored the lone additional goal for Manchester City, who otherwise maintained their dominant position throughout. This was the third time this season that Chelsea has lost to City; the previous two defeats came against City in the EFL Cup and the Premier League, respectively.

On the other hand, Chelsea will go back into Premier League action on Thursday when they take on a Fulham team that has been playing well recently. Fulham is currently in the midst of a winning streak and is performing quite well right now. The Cottagers have been on a roll recently, winning their last four matches while allowing only one goal. In contrast to Chelsea, who had only one victory in their previous five matches, this is an impressive record for the team.

You can view the most recent results for both teams in the picture that follows: 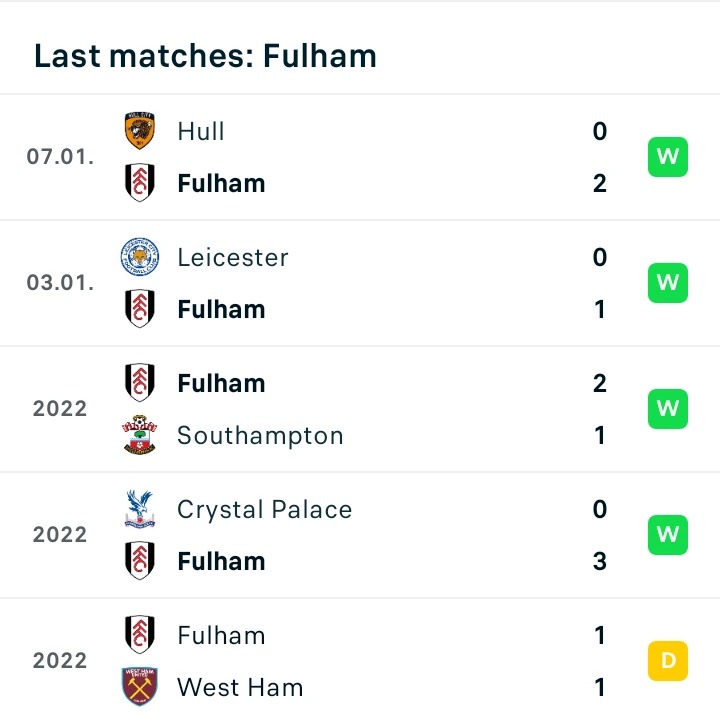 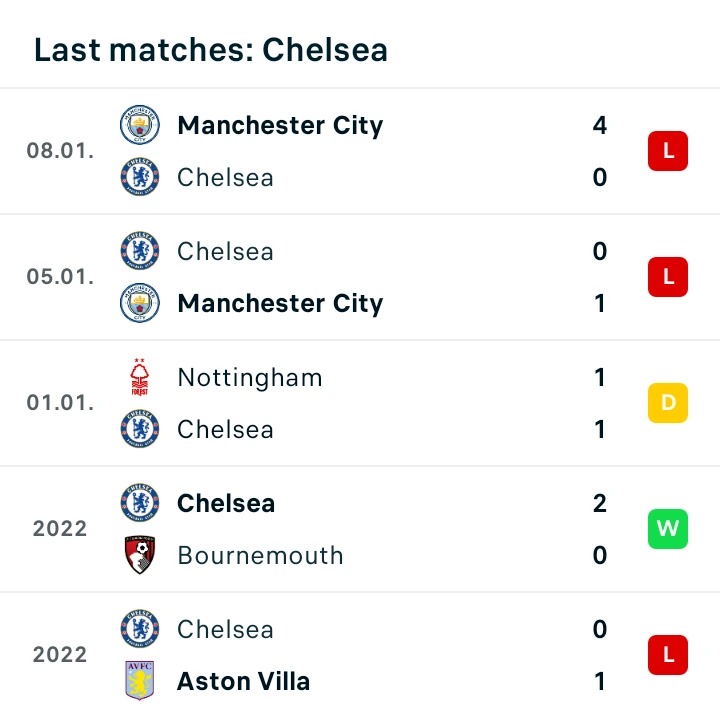 As can be seen, Fulham are in fine form at the moment, and taking into account the statistics as well as the recent scenario at Chelsea, which includes their injury issue, it is possible that Fulham will send Potter's side their third straight loss on Thursday. This match poses a significant challenge to their chances of finishing in the top four.