By Moto~pasi (self media writer) | 6 months ago 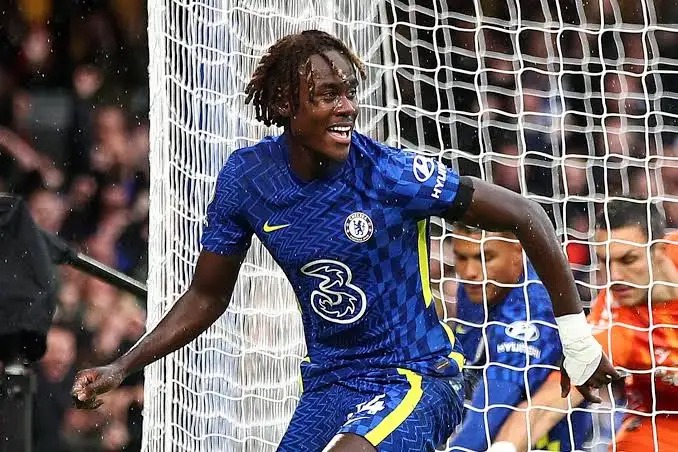 Chelsea will be hoping to strike Tottenham Hotspurs for the third time in a row, in a premier league match to be played tomorrow at the Stamford bridge at 1930 hrs.

Antonio Conte's side has suffered two defeats in the Carabao Cup in both home and away matches played last week.

The spurs have however not lost in any premier league match since the arrival of the Italian Tactician. 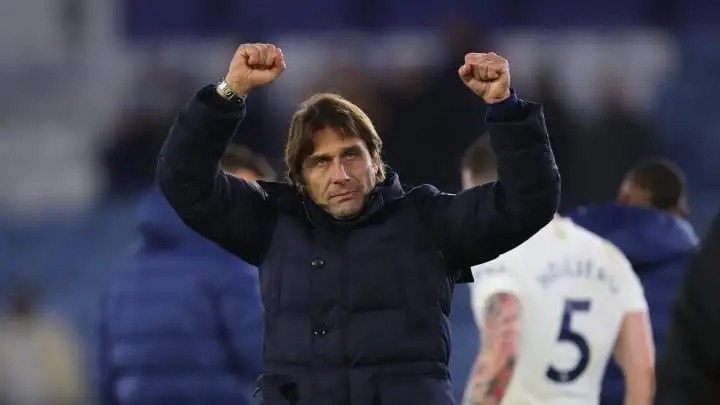 The spurs will be looking for a revenge on their London rivals who are placed third with 44 points in the leage and on a good form.

Spurs are currently sitting sixth in the League but have four matches in hand unlike the blues who have played all their 23 games.

Chelsea will however lack the goal keeping roles of their outstanding keeper Eduardo Mendy who is still out representing his Senegal side in the AFCON games, Reece James and Ben Chilwell who are still nursing injuries.

They have however received a boost for Trevoh Chalobah who has appeared today in the training and wingback Kenedy who is also available for the match. 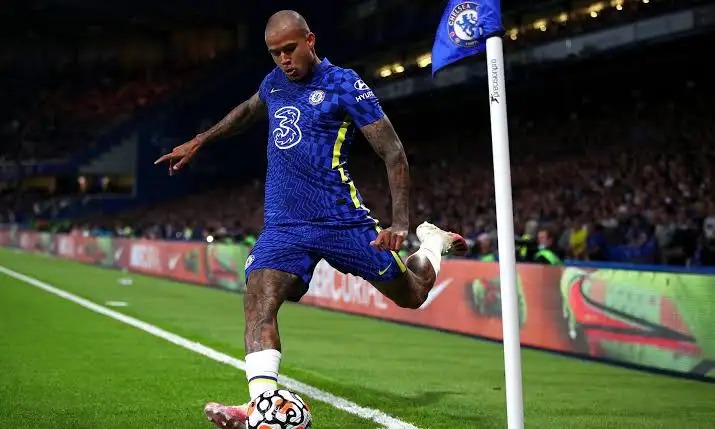 The Spurs will also miss the right-wing attacker Son-Heung min who is out on an injury, Christian Romero and Eric Dier who are still sidelined.

The Conte's side are however optimic of beating Chelsea tomorrow though without their crucial forward son heung min, as Harry Kane will be available for the Stamford derby clash. 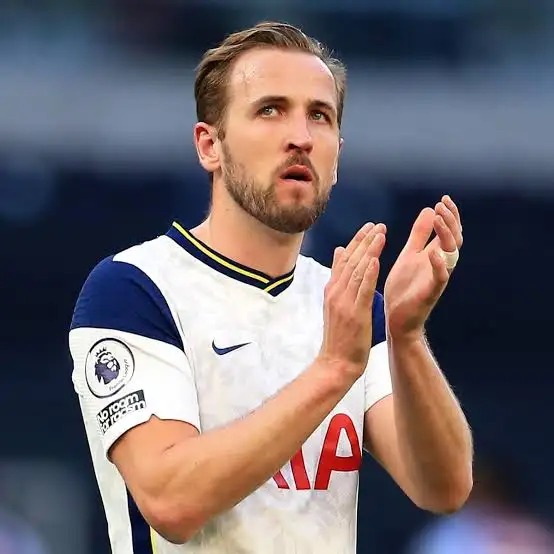