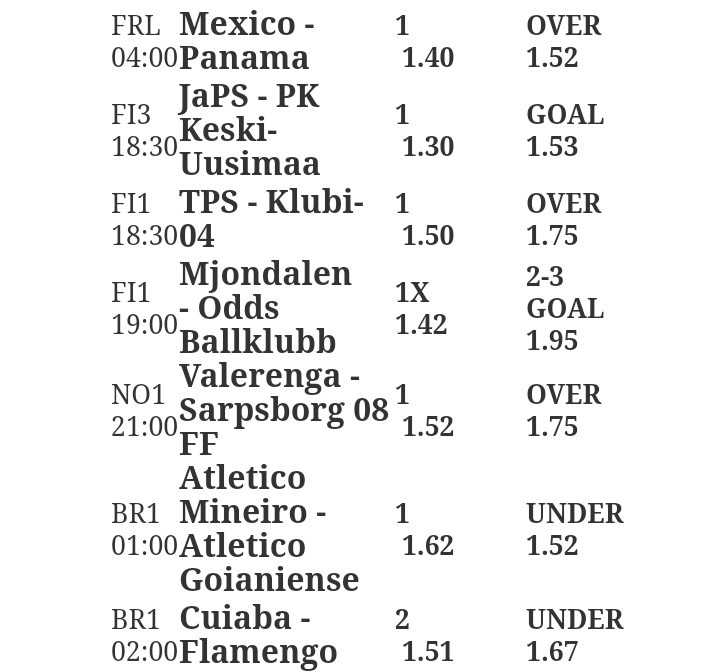 Columbus Crew and New England Revolution are set to lock horns in the MLS Eastern Conference derby on Saturday at New Crew Stadium.

New England Revolution still hold the very top of the Eastern Conference standings but they no longer have the best overall record in the MLS, following a disappointing 2-1 loss at the hands of Dallas.

The defeat at Toyota Stadium came as a massive shock for New England who have brought a five game winning run into the clash against a team that had been winless since May 1st.

Nonetheless, the loss did occur and the Revs are now in danger of losing the Eastern Conference lead ahead of a tricky fixture against the defending MLS Cup champions Columbus Crew. 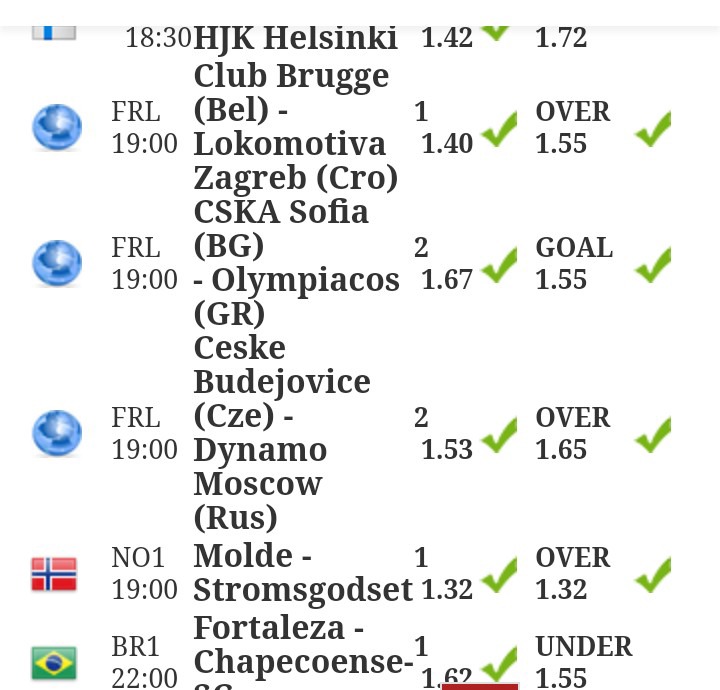 The hosts will, however, not come into the match in much higher spirits either. They’ve failed to find the back of the net in two straight league affairs, taking just one point from the fixtures against Philadelphia Union and Austin.

On the bright side for Caleb Porter and his troops, Columbus did win three on the spin on the home turf, netting at least two goals in each of these victories along the way.

Columbus Crew will fancy their chances of maintaining a decent home form here knowing that the Revs shipped two goals in each of their last three MLS outings. The hosts have a pair of extraordinary attacking options in the likes of Lucas Zelarayan and Gyasi Zardes (three goals apiece so far in the season). The visitors are in no shortage of attacking gems either as Gustavo Bou has scored a goal in four subsequent league affairs. This is why we have reasons to expect the termination of a low scoring trend in the head to head games between these two outfits.

VIDEO: How Passengers Narrowly Escaped Death After Matatu Is Hit By Bus

Risper Faith promises to stick with her husband to the end