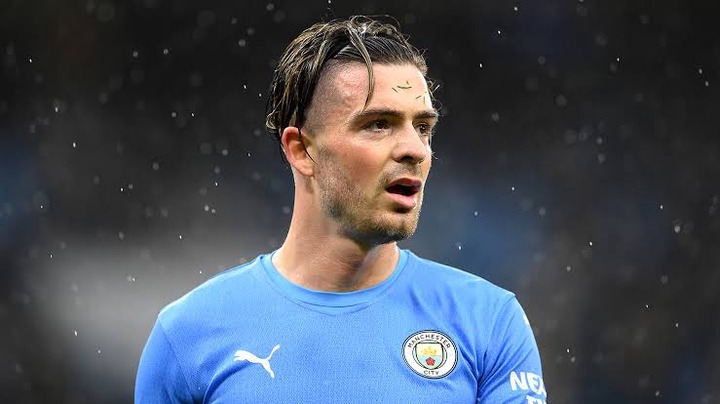 2. Romelu Lukaku - He is the second most expensive signing in the English Premier League who has failed to perform. He was signed by Chelsea from Inter Milan at a fee of €113 Million. He has scored 15 goals in the 44 matches he played in the 2021/2022 season. 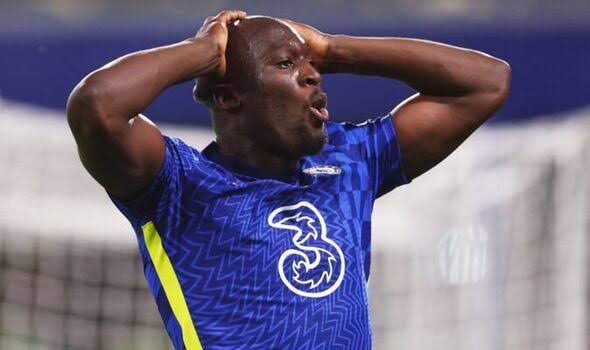 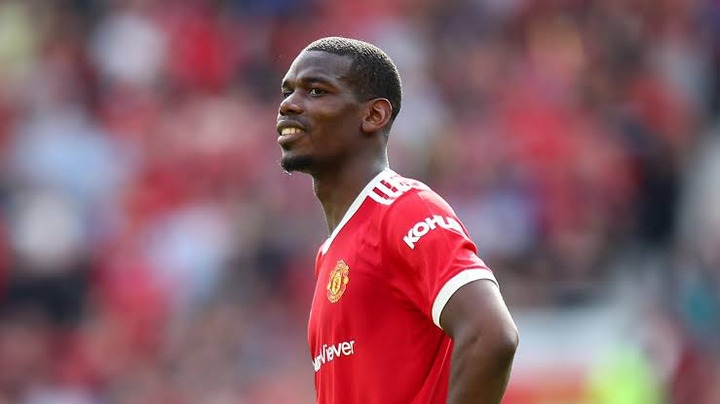 4. Harry Maguire - The English centre back was signed by Manchester United from Leicester City at a fee of €87 Million. The 2021/2022 season did not go quit well for him as he ended up conceding more goals. 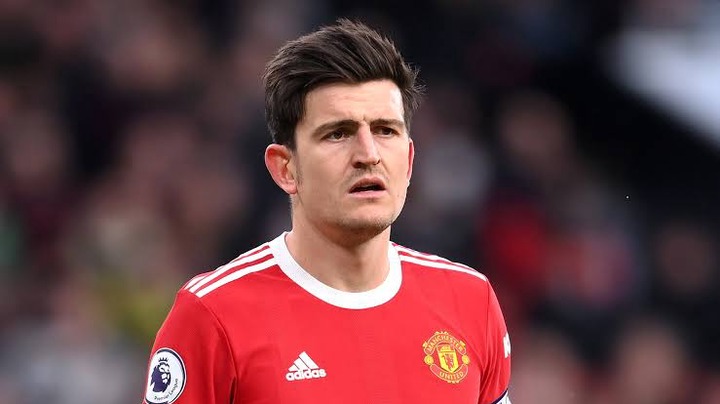 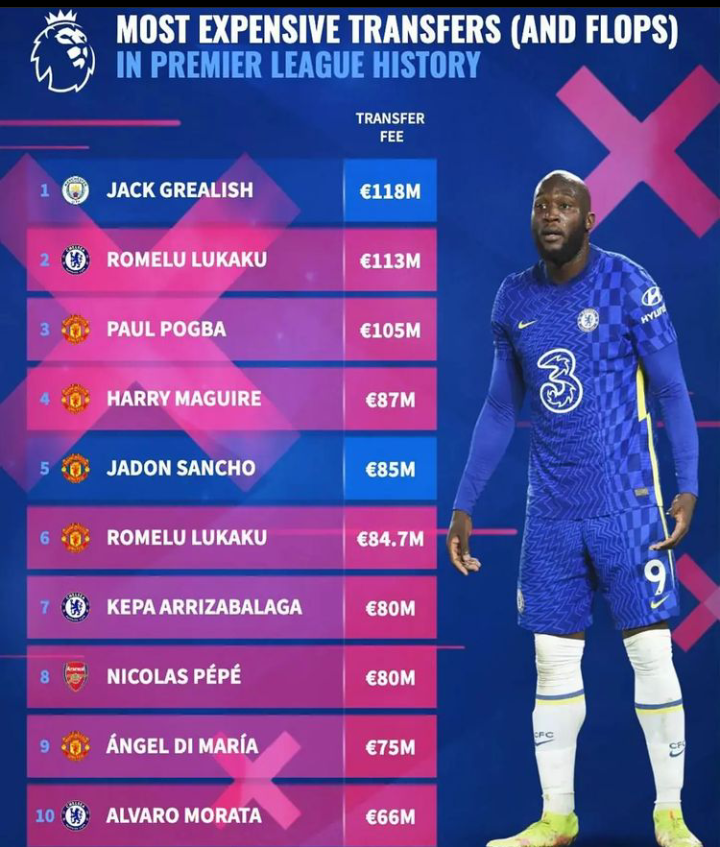 "I Escorted My Husband's Body On A Motorcycle After His Family Frustrated Me On His Funeral; Ziporah

Manchester United Working To Complete Another Deal Of Summer Window.