By Banda_Joseph (self media writer) | 1 month ago

The support that the young electrying forward receives from his background is massive, the Nakuru lethal winger is household name in the renamed Nakuru city, he made a name of himself before the grounds at home acknowledged that it was now time for him to go and show what is capable of beyond the borders of Nakuru. 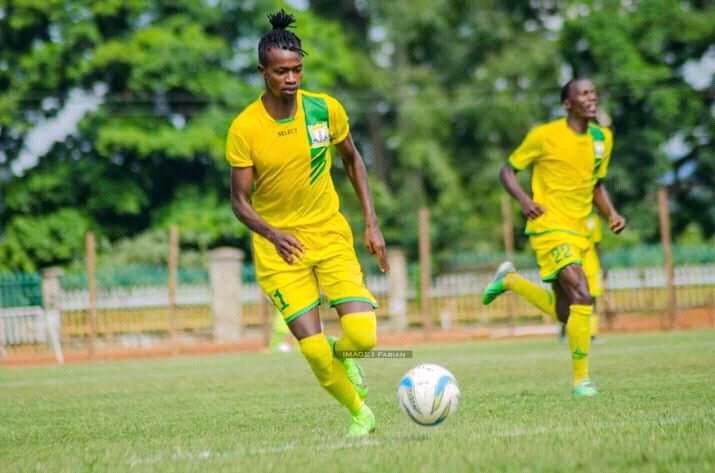 One of his great strengths is his receiving skills and taking possession of the ball. The way he sees the game, his intelligence is well beyond his years. Thiong’o possesses a mix of ability, personality and work ethic, a great combination for success. 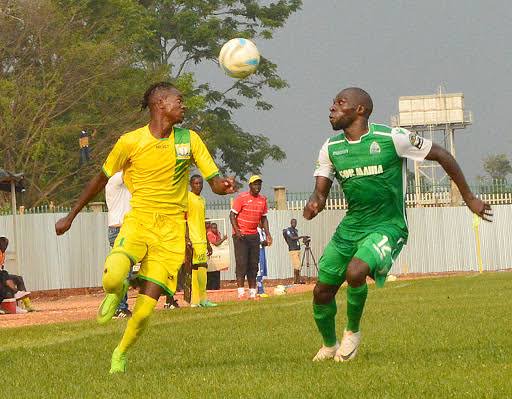 On top of that he has outrageous space those eclectrying runs that would always make defensive-fullbacks to reconsider their options of attacking.

On 1st November 2020 Ingwe unveiled their main transfer target as they beefed up the squad for the 2020-21 league campaign after a battle between the two clubs shimanyula pledging that he wouldn't let Thiongo sign for leopards. But there was no way stopping his move the winger admitting it has always been on his dreams to feature for leopards. 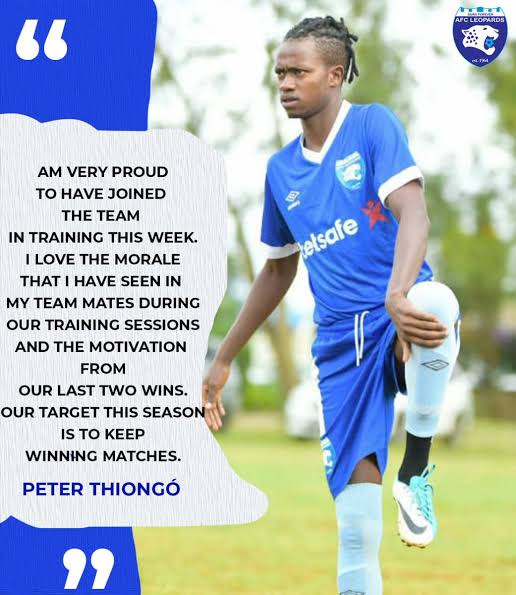 "is high time for me to go for a new challenge, it is the only way a player can grow, and I am sure I will get the challenge at Leopards. But I appreciate everything Homeboyz have done for me." 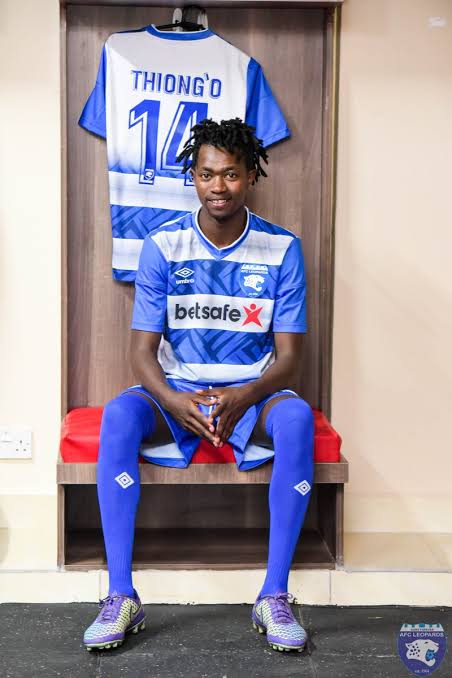 Those were his words after joining the den, but as matters are unfolding the growth is seemingly taking longer than we expected and for sure Thiong'o's form at homeboys was far beyond what we have so far witnessed with AFC leopards. 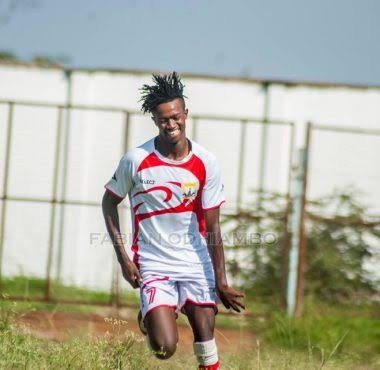 It hasn't been a good run for the winger, the pandemic that run havoc in football worldwide also acted to his disadvantage, occasionally in his first season with leopards he was used as a sub and other times as an unused substitution. After an exodus from leopards it's when we've witnessed his inclusions. 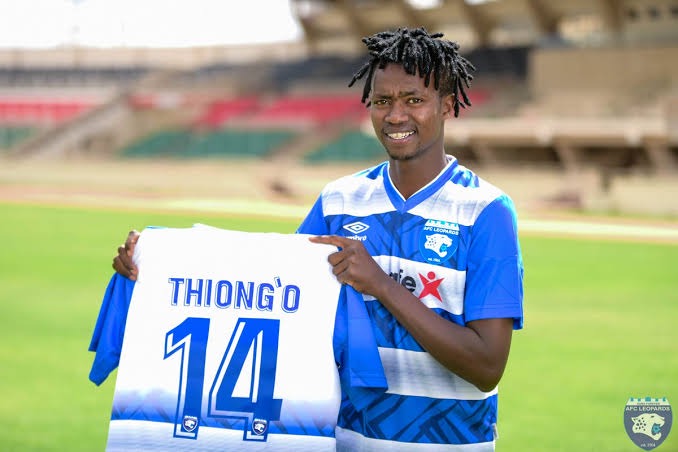 Maybe is too early to judge, probably the winger will rejuvenate his form as time goes, but it's upon AFC leopards and the winger to prove is wrong that his move to the den wasn't a mistake.