Manchester City are closer to being declared Premier League Champions. They are ahead in terms of points. Pep Guardiola installed a system which has been predominantly successful. Guardiola made Manchester City an invincible squad by the opponents. This year, goalkeeper Ederson has collected more cleansheets than last year. There form increased when John Stones and Ruben Dias were paired at centerback. The ManBlues have been a rock to score. 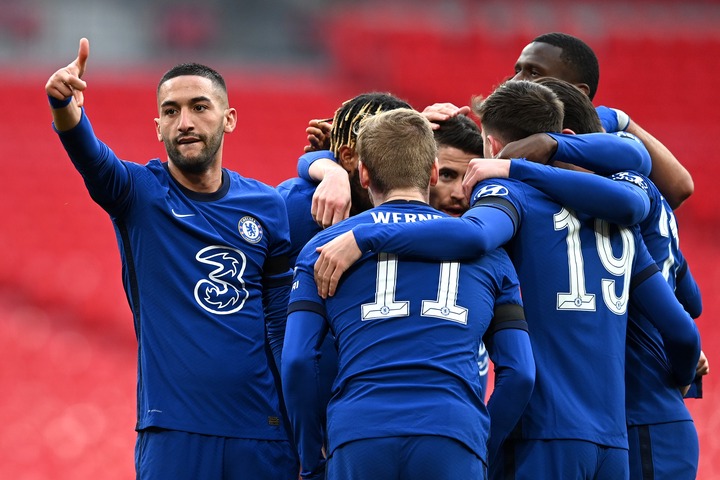 According to registered stats only two Premier League teams have a managed to keep a cleansheet in 2021. Manchester United stopped them in a 2-0 defeat at Etihad. They recollected their good form and kept more cleansheets and continued to score for fun. Chelsea have just become the second team to stop Manchester City from scoring. It came in a FA Cup Semifinal. Ziyech scored the winner as the Citizens failed to score even an offside goal. Manchester City recorded three shots on target as Thiago Silva, Azpilicueta and Rudiger ensured no shot gets in. Chelsea have now ended the quadruple dream of Manchester City as they proceeded to the finals.