After a feast of an elbow to the midsection from Stefan Savic, who was given a clear red card late in the 3-0 aggregate defeat, Hermoso was in the face of Chelsea defender Antonio Rudiger. 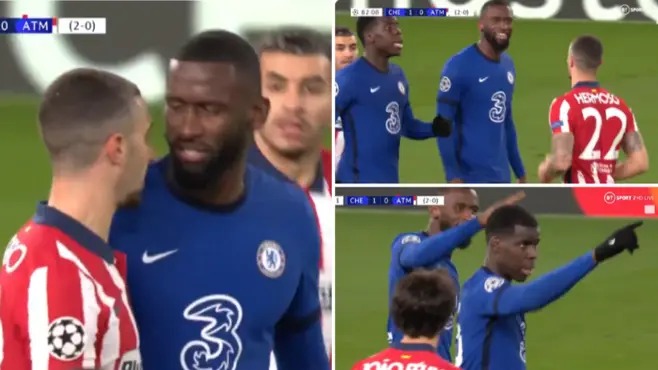 Rudiger was unfazed and taking care of business on his own, but the arrival of his fellow goliath center-back Zouma forced Hermoso to escape in a rush.

He ordered him to go, and the Spaniard wisely did not waste much time in doing so. A moment that sparked the attention of many fans. 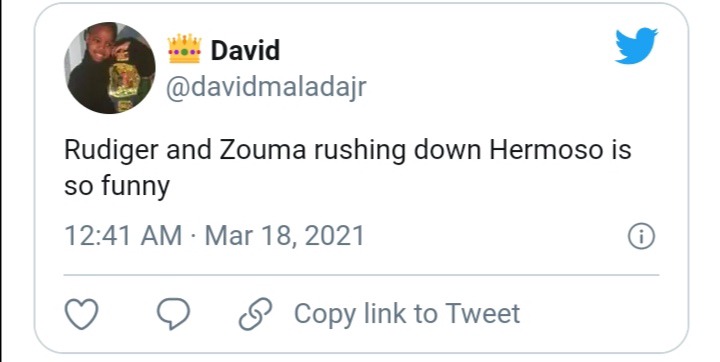 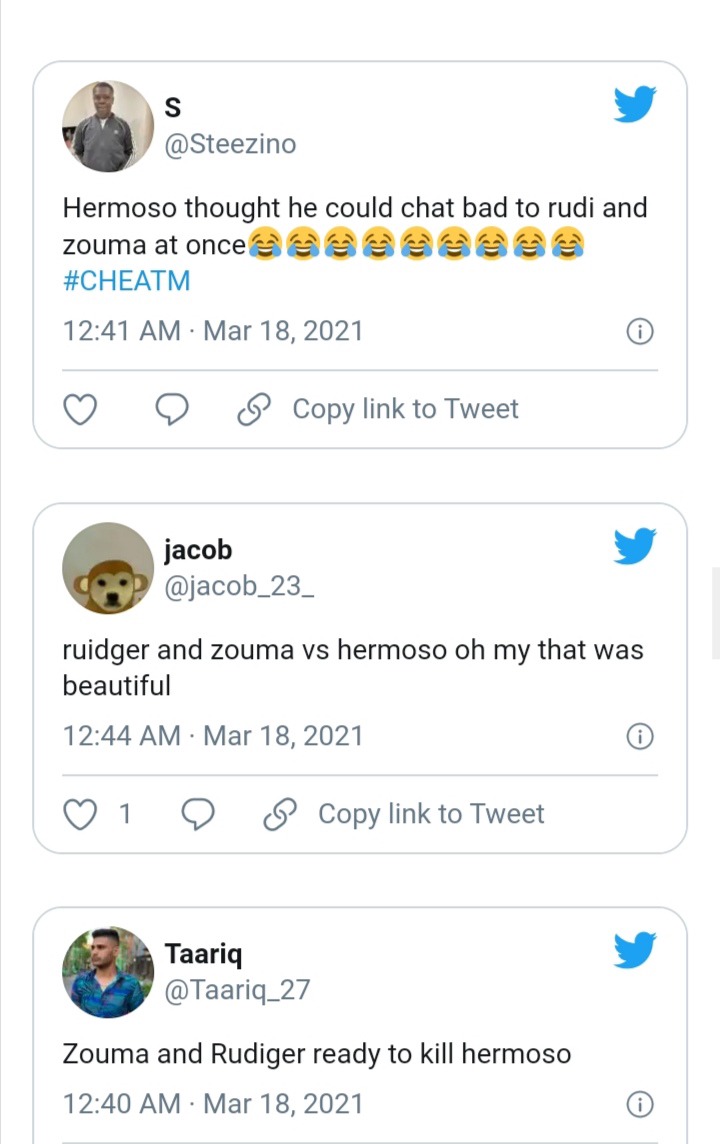 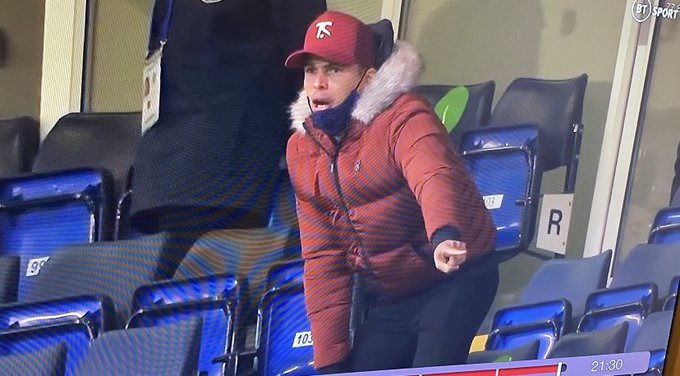 Thiago Silva, a Brazilian veteran, did not play in the Champions League round of 16 second-leg victory at Stamford Bridge, but he managed to put on a display from the stands.

Silva was seen on his feet during the game, shouting out to his teammates, and one would agree that he spread the word about his abilities from the stands. 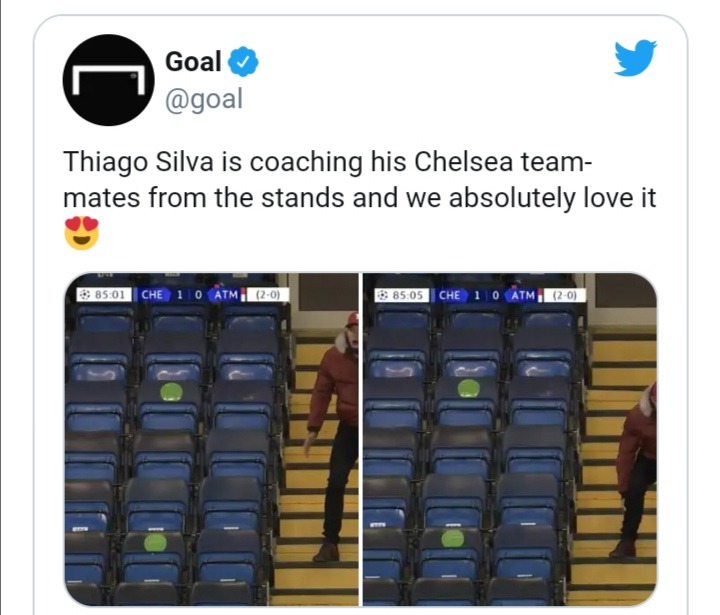 After Emerson scored just his second goal after coming off the bench to double Chelsea's lead on the evening, he was seen bouncing all over the place and celebrating with the suspended Mason Mount and Jorginho. 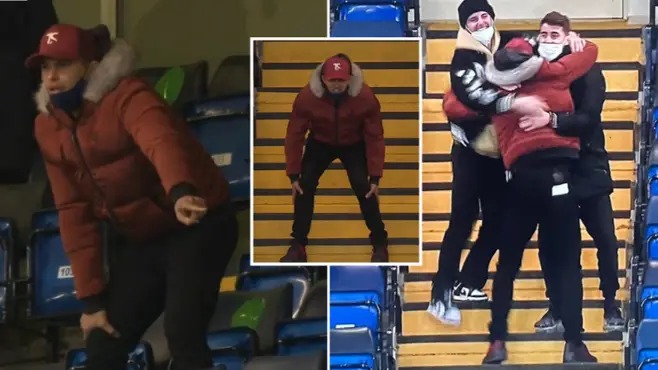 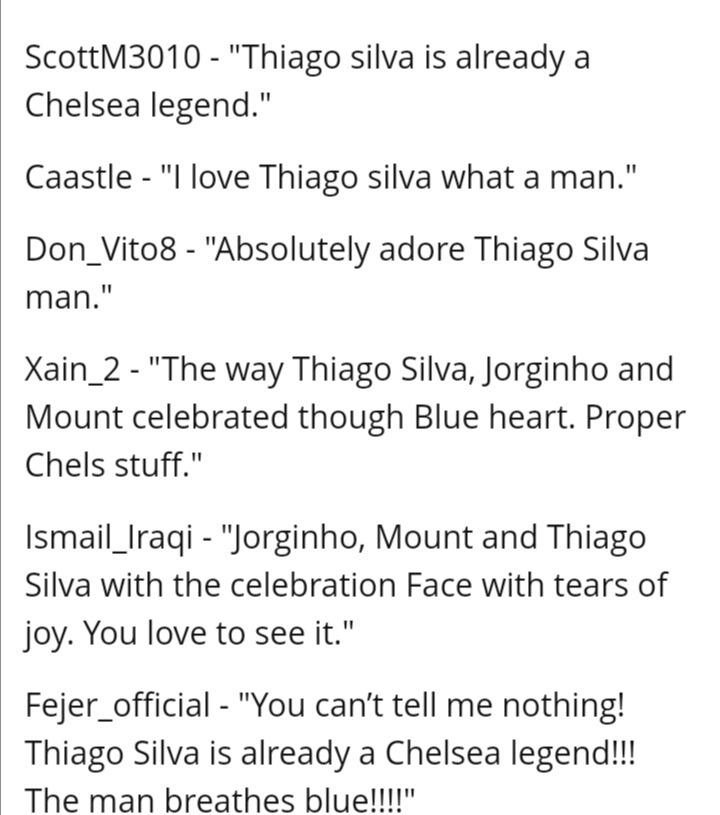 Good Games to Bet On and Earn Good Cash Tonight

Sunday Predictions That Could Win