Not Haaland, Chelsea Have Found a Top Goalscoring Machine And a Beast of Defender

By BeeSPORTNEWS (self meida writer) | 8 days

Chelsea manager Thomas Tuchel is reportedly considering to make several signings before the end of transfer market and literally he has turned his attention towards a phenomenal Striker than Erling Haaland.

Tuchel is now set to make an offer of around £100m that's expected to lure Juventus into letting their top player, Federico Chiesa who impressed during Euro 2021 tournament with Italy. 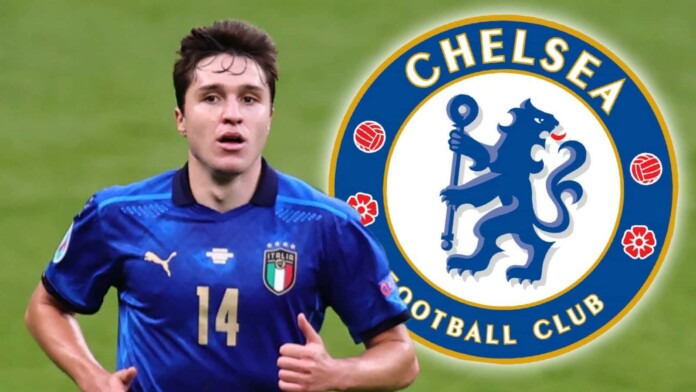 Talks are ongoing with Juventus unwilling to let the Italian international leave but Chelsea are claimed to be trying hard to make an additional offer if am told the previous one will be rejected.

Of course, this will be a good signing to the Blues if the deal will be finalized but at now, only contact have been made. 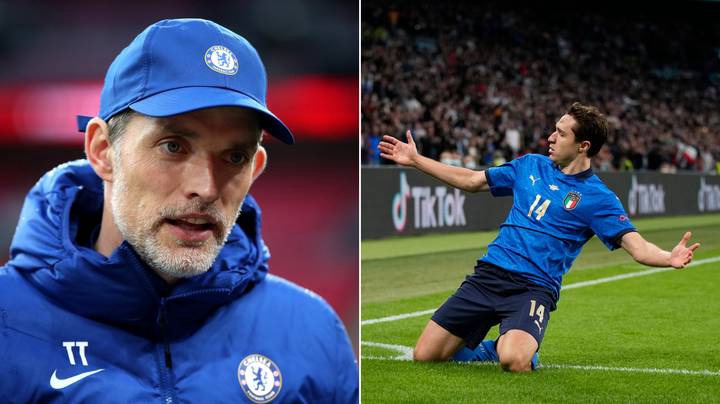 Likewise, a report covered by Football London has revealed that Chelsea are set to land Sevilla's defender Jules Kounde as a potential target to bolister the defensive department following possible exit of Kurt Zouma. 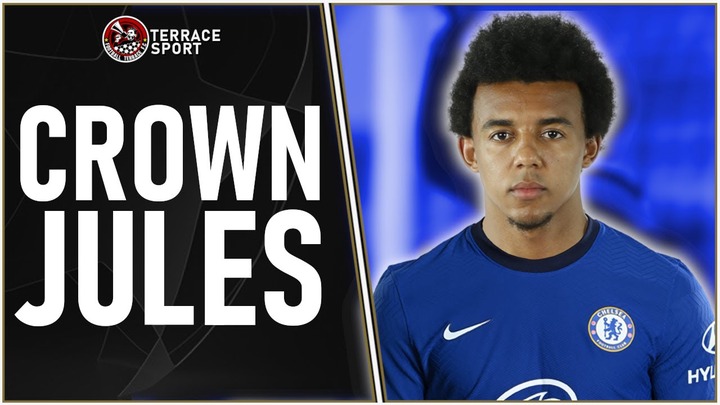 Meanwhile,a reported fee of around £60m is planned to finalize the deal by the London sides with Kounde open to move to premier league team that will play in UEFA champions league next season after rejecting a move to Tottenham Hotspurs. 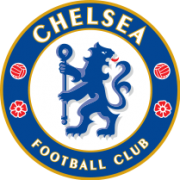 Lastly in your opinion, Do you think Chelsea should sanction Chiesa and Kounde's deals?

Inspiring Tbt Photos Of Successful Celebrities Who Had Humble Beginning

Kenya Steals The Show At The Tokyo Olympic Opening Ceremony

"A Great Feeling To Come Back Home", Forward Excited After Rejoining Chelsea From Man-United

Things You Did not Know About Kenyan CECAFA Hero Reagan Otieno, The Top Scorer at the Moment