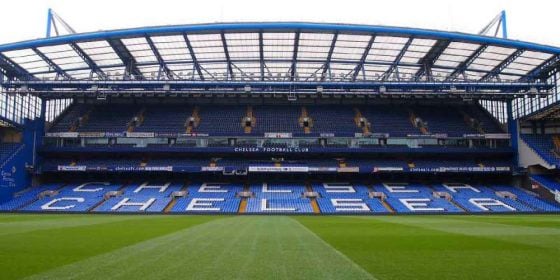 European Champions Chelsea FC are currently considering a move for Barcelona star Ousmane Dembele, the Premier League giants have allegedly announced their interest in the French winger. Talks are currently underway with Chelsea having made contact with the player over possible move to Stamford Bridge in the current January transfer window. 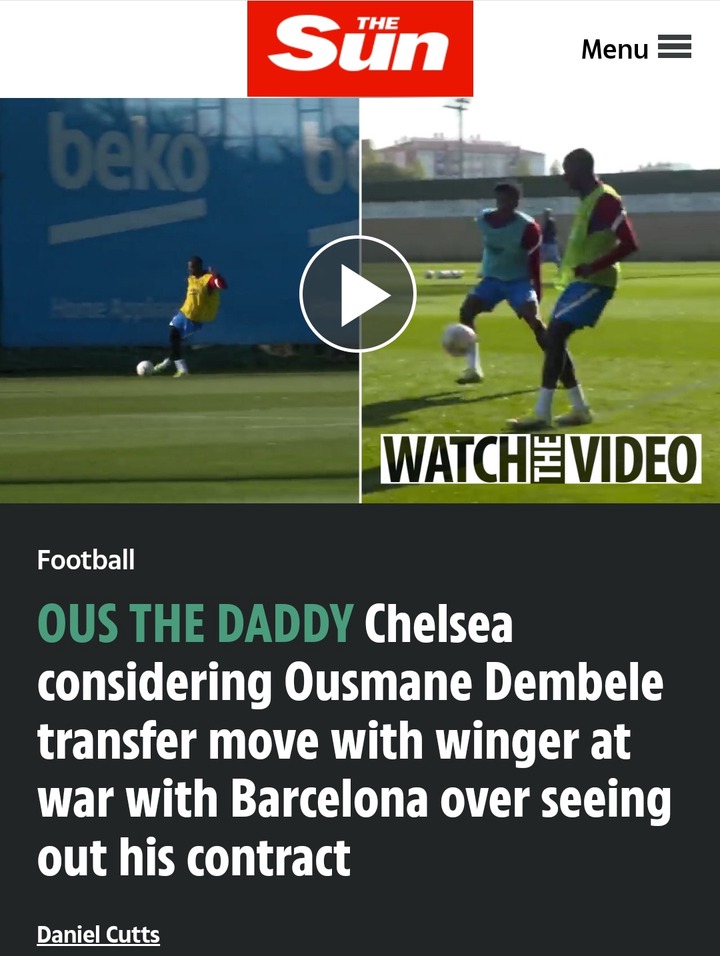 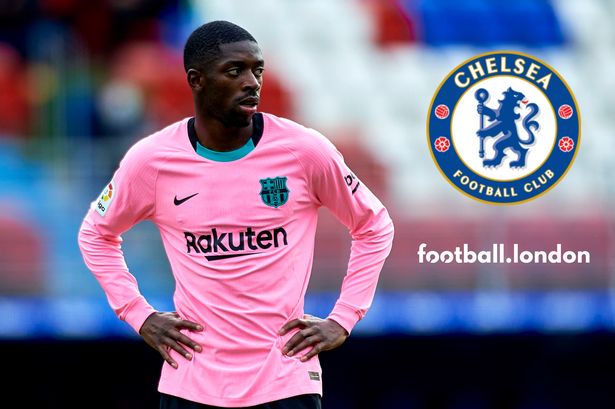 However, it is not yet confirmed but Chelsea seem the favourites as they have publicly shown interest. Chelsea manager Thomas Tuchel now wants to bring in more firepower at the club with Chelsea looking to retain their title race in the Premier League, Champions League and being that the club is currently in the Carabao cup finals and will face Liverpool at Wembley stadium for the finals.