Euro 2020 Goal of The Tournament Nominees

By JulesM (self media writer) | 6 months ago

The UEfA Euro tournament 2020 ended last Sunday in a thrilling final match between England and Italy with Italy being crowned champions of Europe for just the second time in history. The UEfA team of course kept a close eye on every goal scored in each match and finally shortlisted ten goals to compete for the goal of the tournament award.

The Italian striker gave his team an early lead during the quarterfinal match against Belgium. He put the Azzurri right back into the game by scoring the second goal after an earlier goal had been cancelled for offside.

For a few minutes during the quarterfinal tie between Switzerland and France everyone thought that Pogba's goal would send the French team into the semifinal after adding onto Benzema's two goals. However despite the fact that France was kicked out his screamer goal is a memorable one. 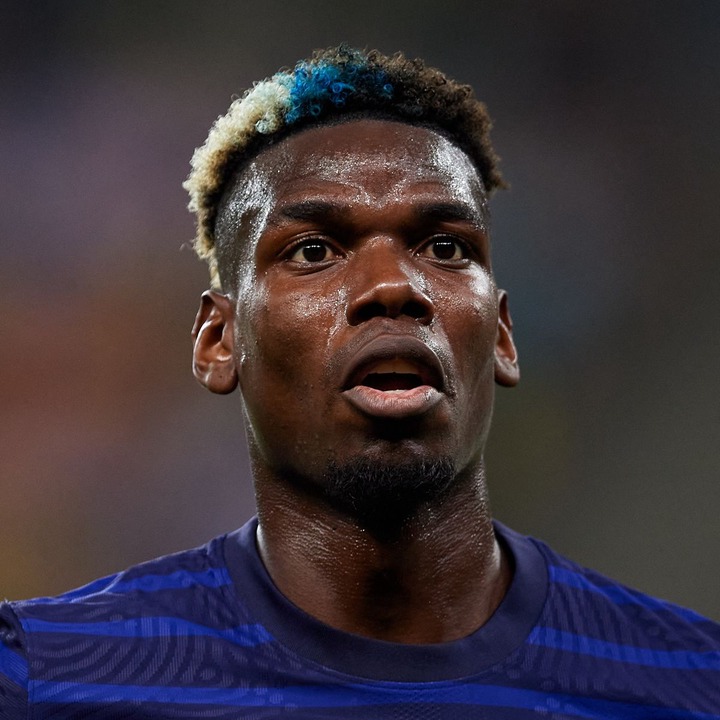 During the Croatia vs Scotland match in the last day of group stage,Modric scored Croatia's second goal in the second half. His fantastic goal helped seal Croatia's 3-1 victory to qualify for round of 16. 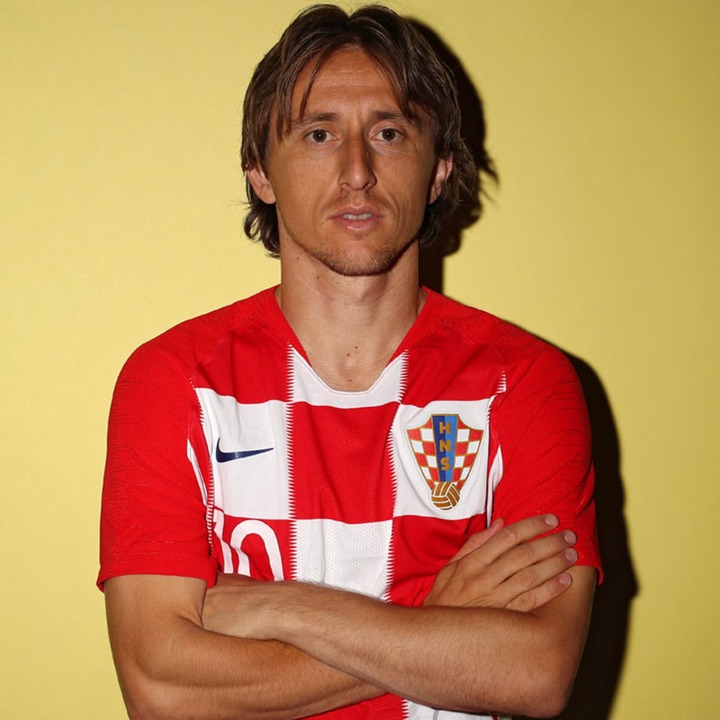 The Manchester City Star came on as a substitute during Belgium's match against Denmark in the group stage. By then the score was 1-1 and Belgium was struggling to score but his 70th minute strike saw the team through to the round of 16. 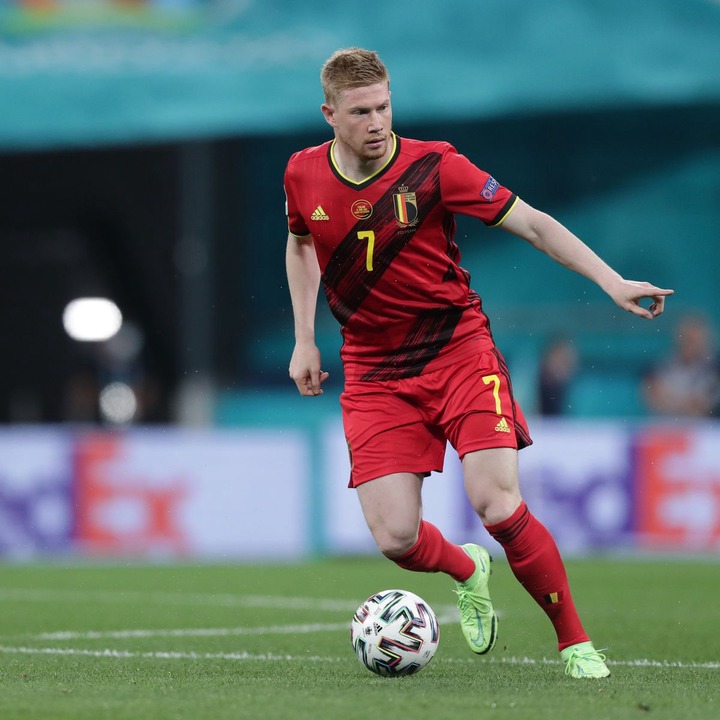 By now everyone agrees that Czech Republic was the surprise package of the tournament after Denmark. Nobody really gave the team a chance to appear in the quarterfinals. Schick scored a superb goal in their 2-1 win over Scotland putting himself on the score sheet as the top scorer alongside Cristiano Ronaldo. 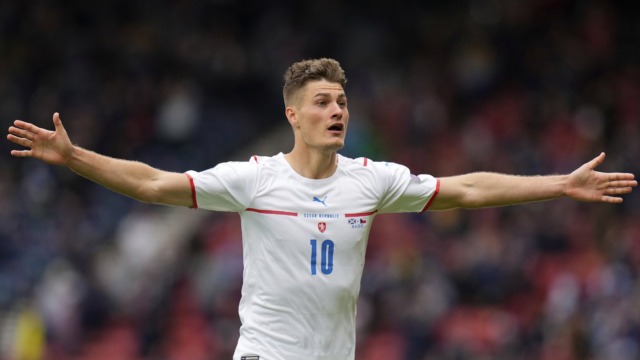 Despite losing Christian Eriksen to heart attack the Danes still went all the way to the semifinals against all odds. Damsgaard scored the opening goal against England in the semifinals. The free kick screamer will go down history as one of the most iconic free kicks of all time in the Euro. 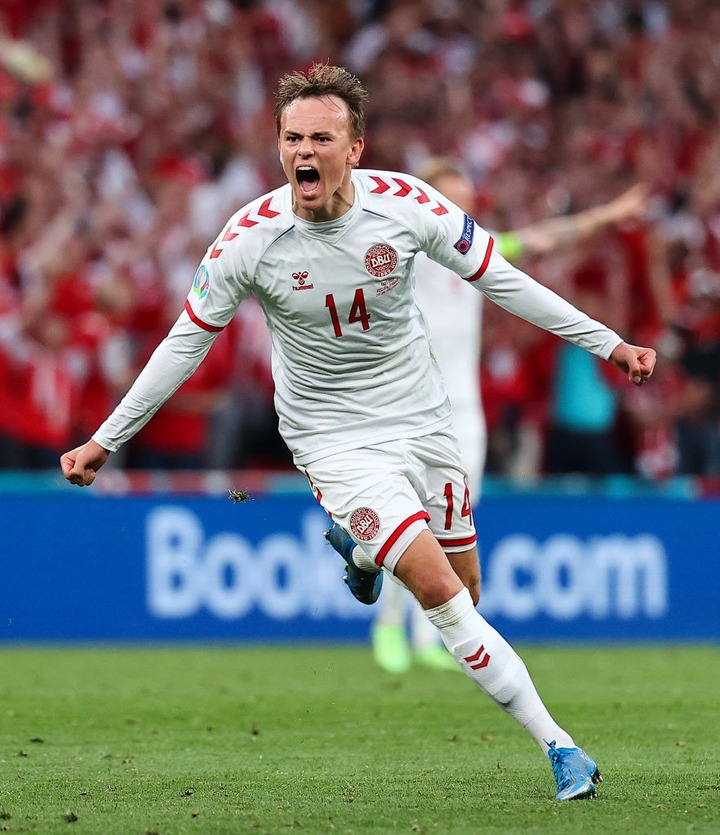 After facing a lot of criticism since the start of the tournament Morata silenced all the haters by scoring the equalizer against Italy late into the second half of the game. However he still missed the decisive penalty granting Italy a spot in the semifinals. In spite of all that we all agree that his goal was quite spectacular. Chiesa's first half strike in the semifinal tie against Spain kept the Italian team in the game up to the end of extra time. It should be noted that his move was so quick that the Spanish defense had no time to react before it was in and ended up just watching the ball hit the back of the net. 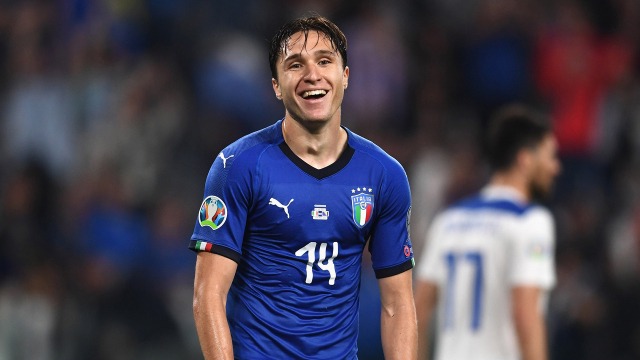 The Ukraine team may also have been another surprise for everyone in the Euros. Their 3-2 defeat to the Netherlands was a disappointing result considering the determination that they had shown during the match. Yarmalenko's second goal for Ukraine equalised the score before Netherlands scored again. 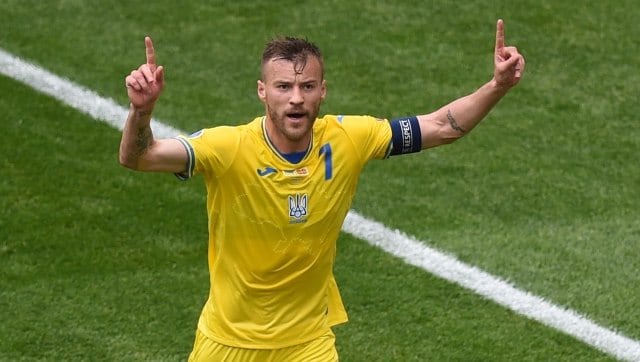 Ronaldo's late goal against Hungary in the group stage saw him enter the score sheet as the top scorer alongside Patrick Schick of Czech Republic. 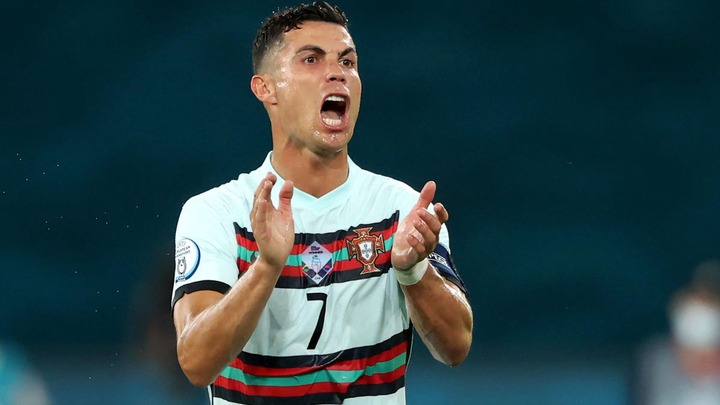 To vote for your goal of the tournament go to www.euro.com and vote before time elapses. 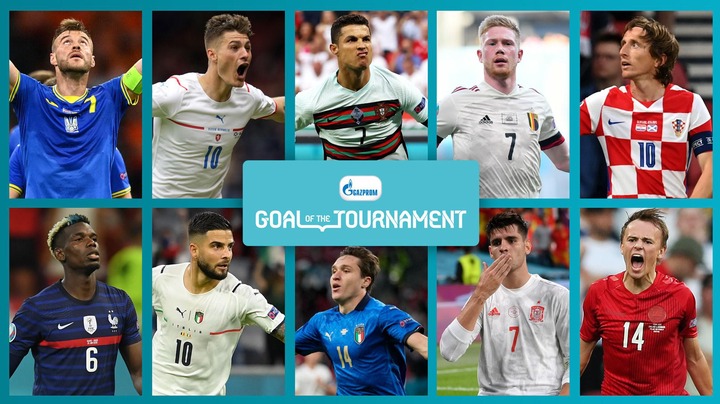