Messi Amazes The Football Fraternity With His Recent Revelations

By IanbMurray (self media writer) | 13 days ago 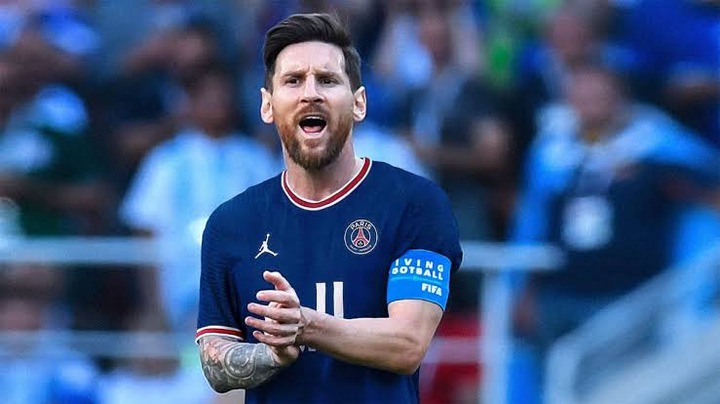 Messi is one of the most distinguished players in the world. With his 6 Ballon d'Or's, some people even consider him to be the greatest player of all time. However, Messi's prominence is not characterized by his Ballon d'Or but also his level of humility. Messi has proven his modesty so many times that it has become impossible to keep count.

The Ballon d'Or shortlist has been released and it contains some of the most prestigious names in the world of football. The favorites to win the award are Lewandoski, Benzema, Kante, Ronaldo, and Jorginho. 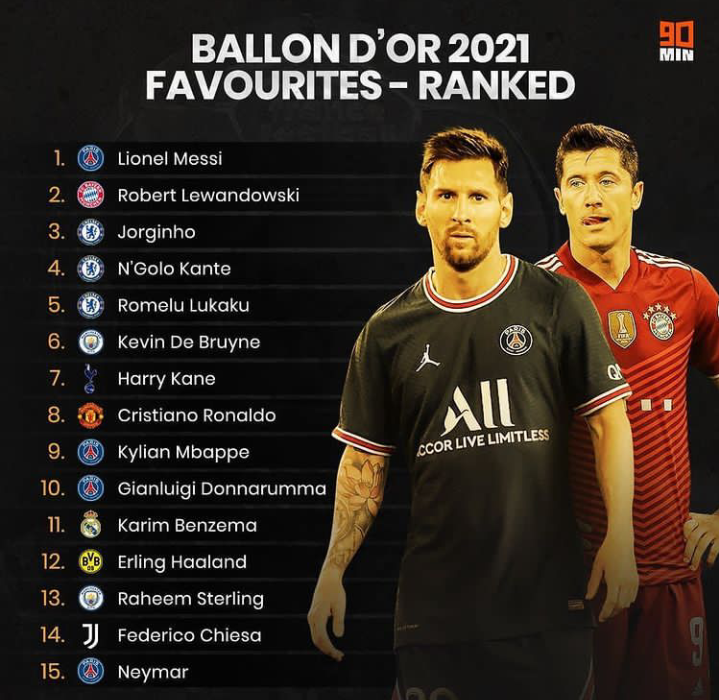 Messi was asked to reveal the players favorable to take home the prestigious golden ball. His answer amazed every single fan in the world. Lionel Messi named his teammates Neymar and Kylian Mbappe before going on to say that both Benzema and Robert Lewandoski as the probable winners. Football fanatics have showered praises on the little magician for his humbleness. Most players would have named themselves as the favorites to win the award especially with the odds is in their favor. However, Lionel Messi is not just any player. His actions have promoted fans naming him as the winner already. Messi has been hailed as the most humble G.O.A.T of all time. 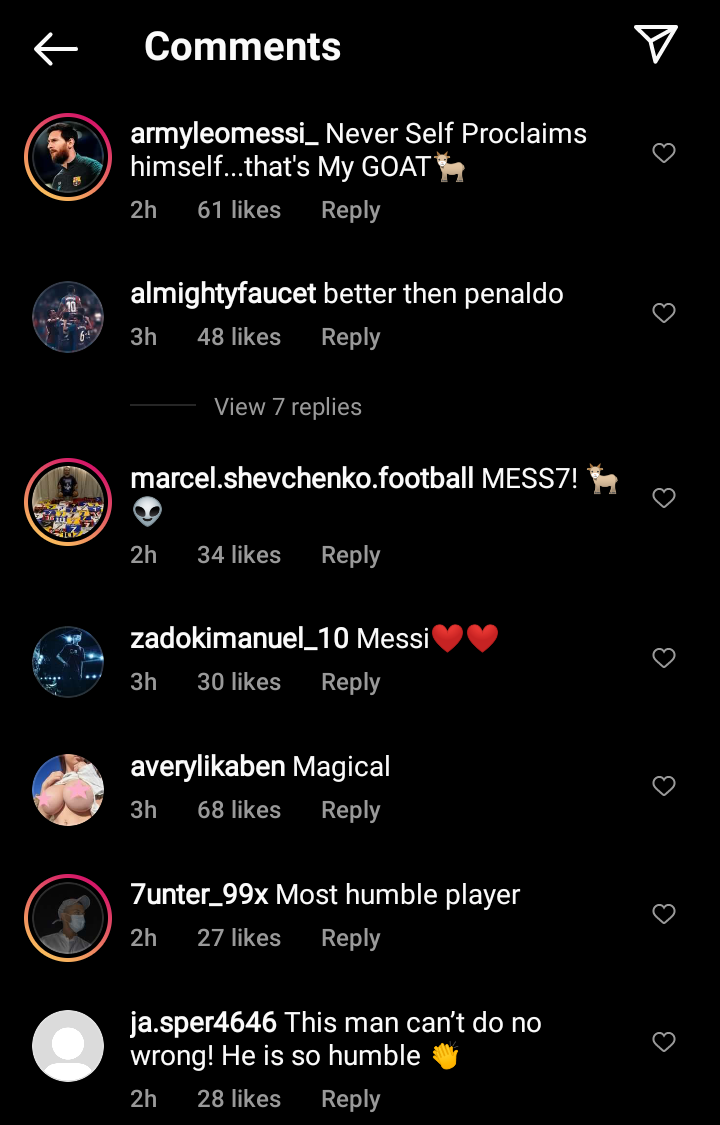 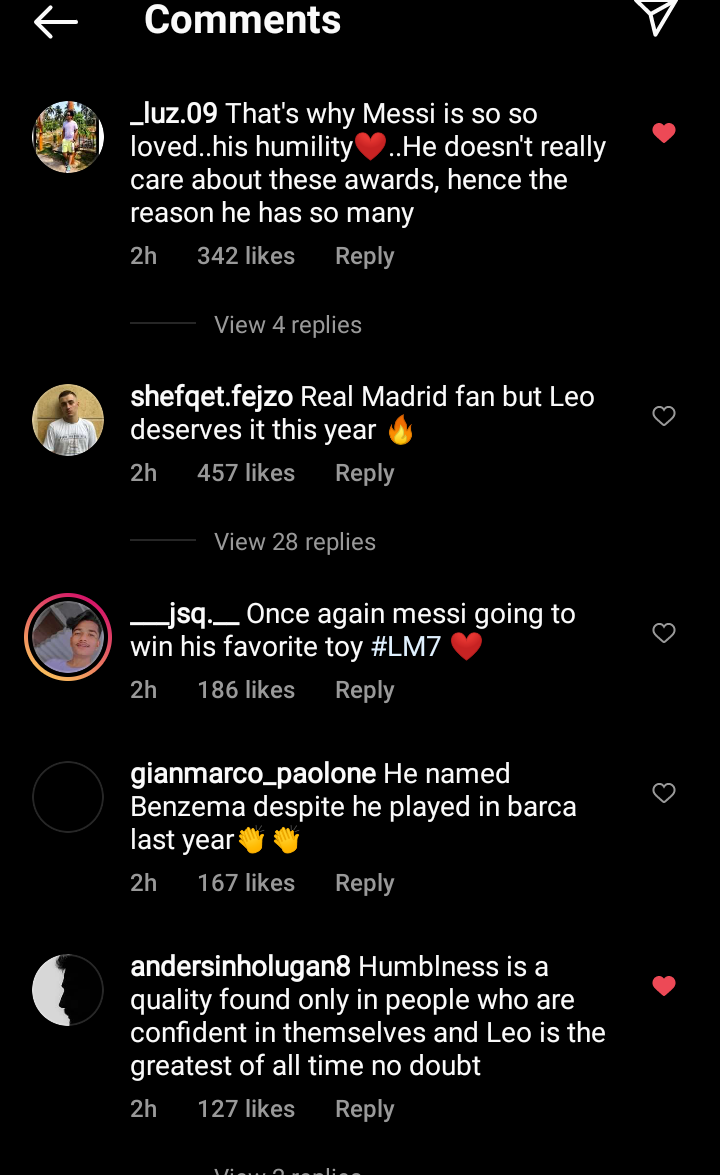 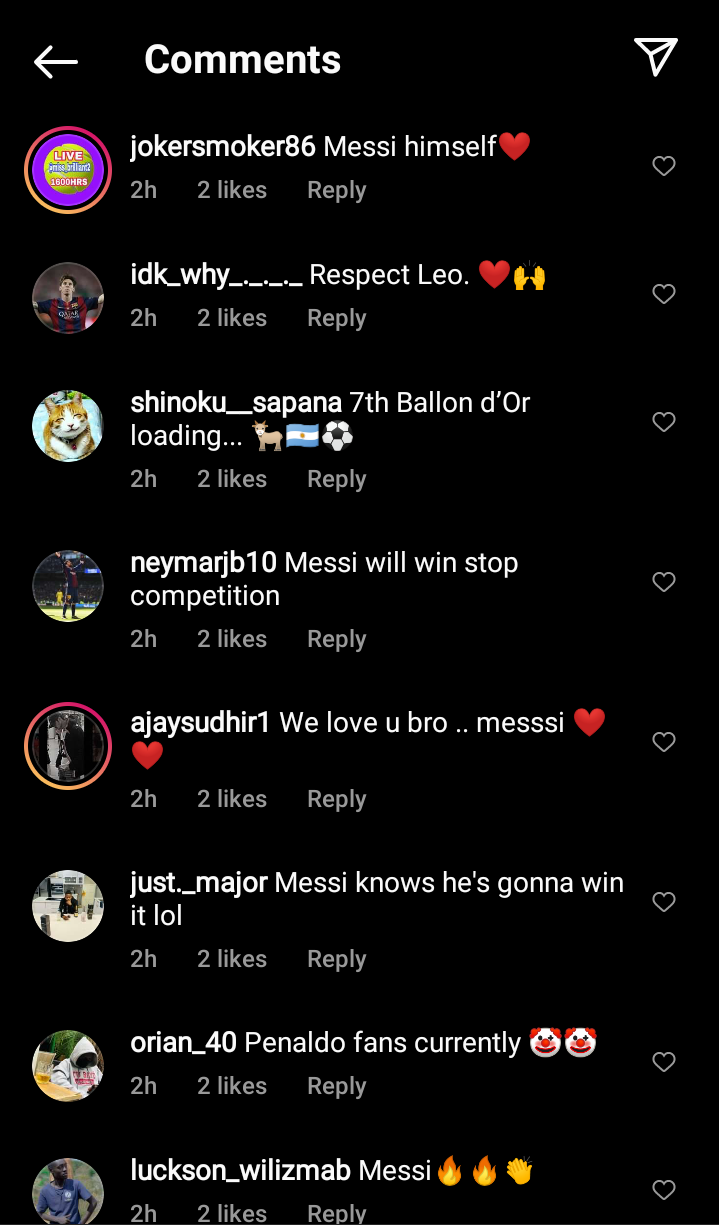 Who do you think will take home the esteemed Ballon d'Or? Will Messi finally settle the G.O.A.T debate by winning his 7th Ballon d'Or? Leave a comment, like, and share the article.