Benson Omalla, is a Kenyan striker who a month ago was on his dream move in Europe, playing for Linkoping, a team in the Swedish top tier League. 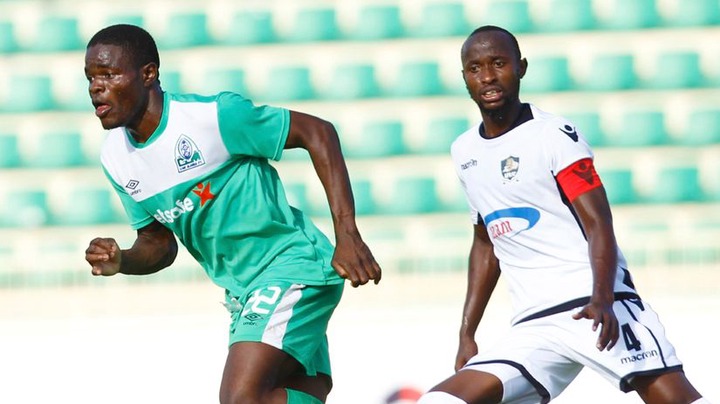 Omalla moved to Sweden in an initial 6 months loan move from Gor Mahia, in April(weeks after he cleared his form 4 at Kisumu Day) and it was hoped he will turn the move into a permanent deal due to his proven goal scoring ability. 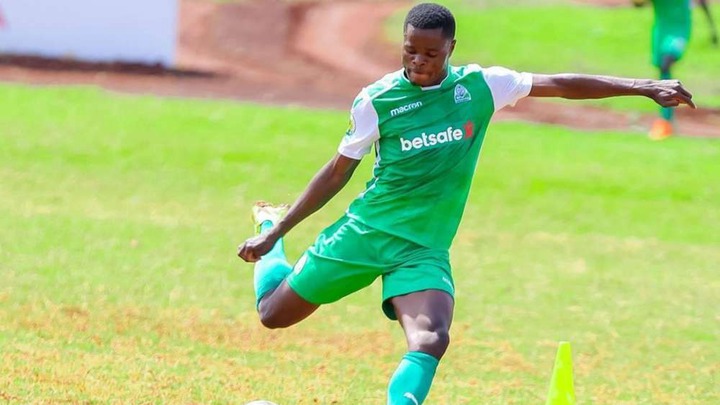 His 1½ month stay at Linkoping has been a nightmare, from suffering in successive defeats, to being played out of position, Omalla was getting frustrated. At only 19, Omalla had to bow out to pressure and thus he has decided to terminate his Linkoping contract. 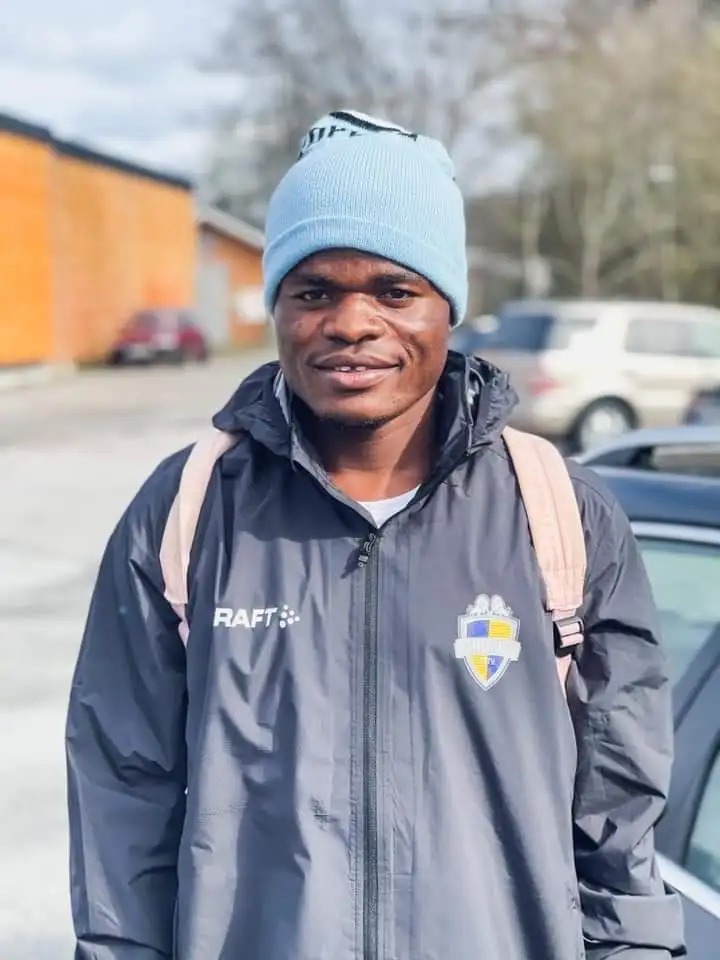 In an interview with GOAL Kenya, Omalla has confirmed the news of his departure from Linkoping and this is what he had to say, “I have been forced to return home because of frustration, I was being played out of position and could not take it anymore.” 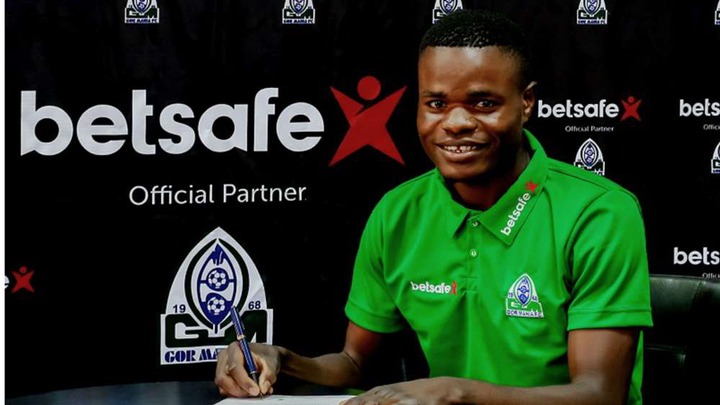 Omalla is still contracted to Gor Mahia and so we should hope to see him come back and find his foot in the FKFPL. As they say 'Kuteleza sio Kuanguka', Omalla is still young and so all we can do is hope all the best for him.