Leave Alone Messi, Here Is Richest Barcelona Player With Lucrative Investments In The US And France

Football players are known to be earning a lot of money. This is the case with players especially those in Europe and China. Some of them invest their hard earned money in several areas in order to increase their income. One player in the Spanish league has been on the news because pf his wealth. 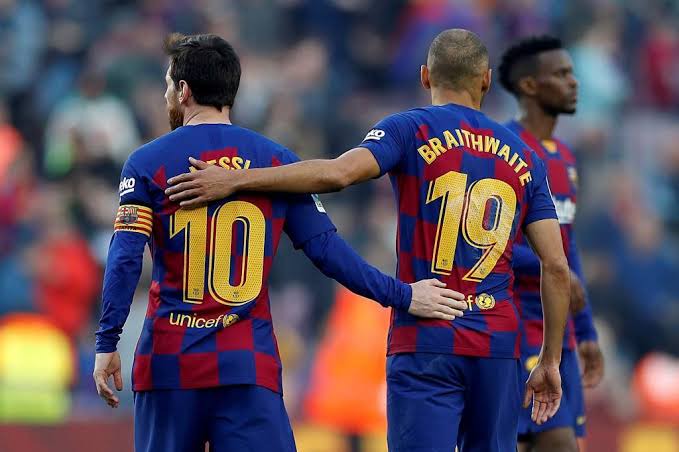 The Danish international player is part of Barcelona, he plays as a striker alongside one pf thr greatest players in the world. According to Forbes, Martin Braithwaite is the richest Barcelona player. This is despite earning much less than the club's highest earner Lionel Messi.

This comes after Lionel Messi's contract with Barcelona expired, so this means Braithwaite is the richest Barcelona player at the moment. Therefore, the Argentine is not in the books of the club, unless he signs another contract. Due to that, he cannot be considered the richest player in the club at the moment. 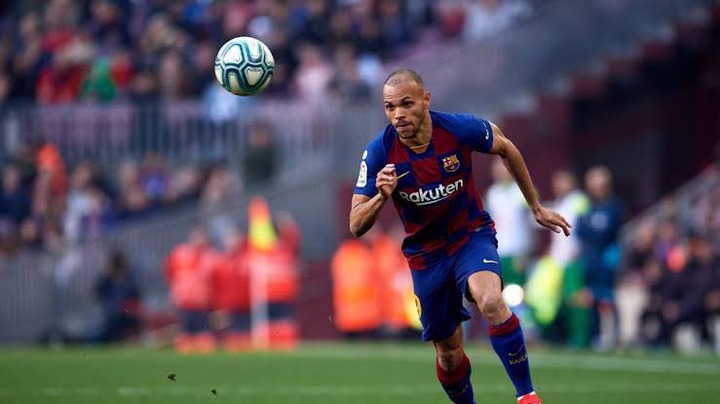 Braithwaite takes the mantle thanks to his fortunes off the field. One of his investments is owning a real estate company in the United States of America alongside his uncle. The company is estimated to be worth 27 billion Kenya shillings.

He invested in the sector from 2016 with a mere 87 million shillings. The assets grew to 1 billion in 2020 then to 6 billion in 2021. This amount is inclusive of other projects that are developing. He also owns a clothing line called Trente based in France, this is managed and run by his wife. 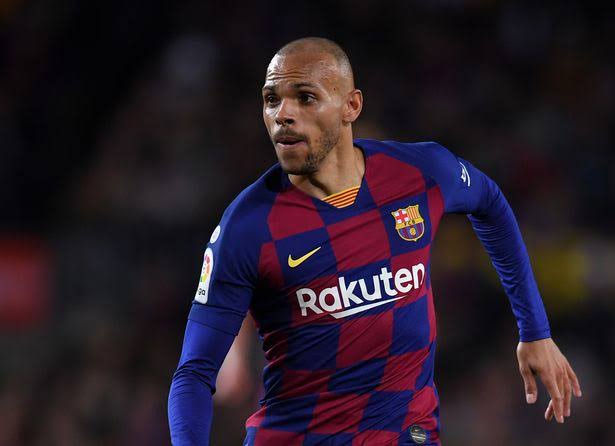 The Gava restaurant in France is also owned by the simple man playing an attacking role for Denmark and Barcelona.