Manchester City & England attacking midfield Jack Grealish has finally lifted the lid on failed Man United transfer before signing up for Etihad. Grealish revealed he was really close to going to Man United in 2020 but nothing happened at the end. Grealish added that his former club Aston Villa played Man United in preseason game on Saturday and he was not supposed to play in a cup game at Burton but Man United failed to make a move before Man City bought him at £100 Million last summer transfer window. 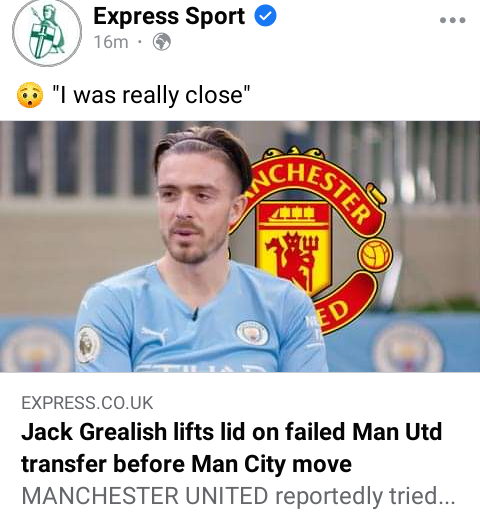 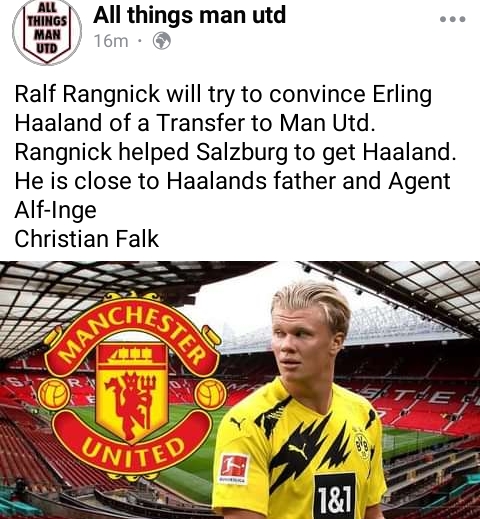 Man United Interim Boss Ralf Rangnick reportedly wants to discuss signing of Chelsea forward Timo Werner in January Transfer window. Ralf Rangnick worked with Timo Werner at RB Leipzig and is conversant with is "Gengen" pressing style hence likely to shine at Old Trafford unlike at Chelsea where he has scored only 16 goals in two seasons. Rangnick wants to bolster Man United attack with Cavani & Martial linked with a move away from Old Trafford in January while Jesse Lingard could also leave after declining a new deal. 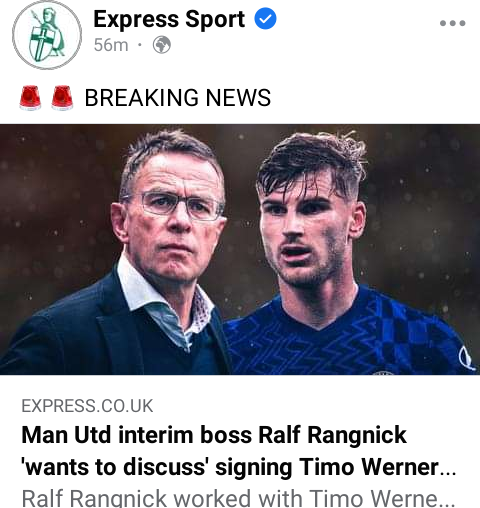 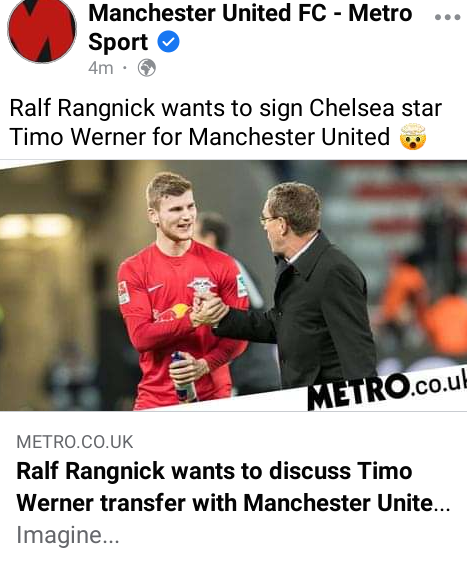