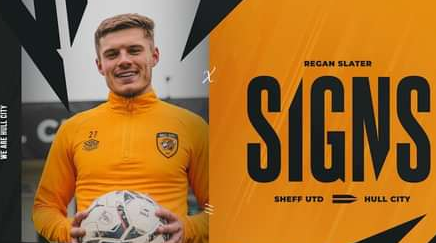 Hull City have signed midfielder Regan Slater from Sheffield United for an undisclosed fee on a two-and-a-half-year contract. Watford have signed Nigerian International winger Samuel Kalu for £2.5 Million on a deal until June 2025 from Bordeaux. Torino have signed striker Pietro Pellegri on loan from AS Monaco until the end of the season after his AC Milan loan was cancelled. 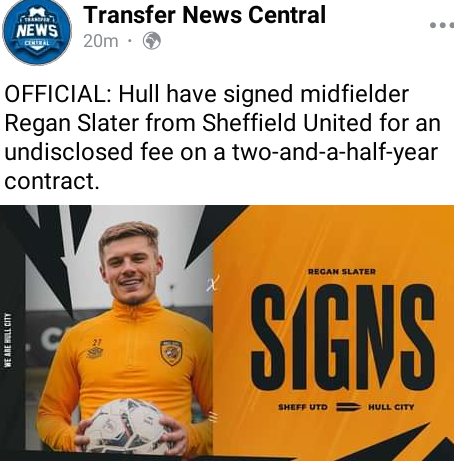 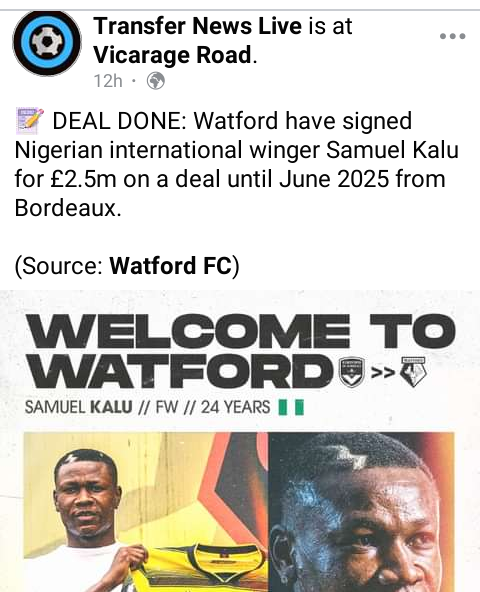 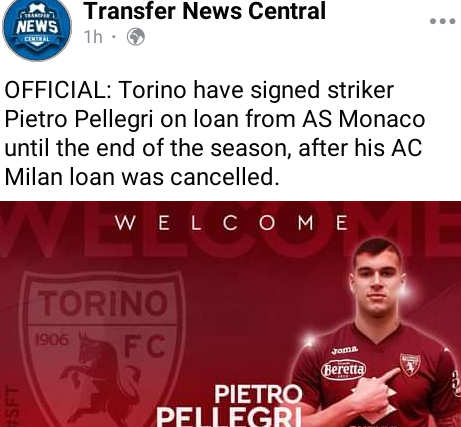 Arthur Cabral is currently undergoing medical tests at Florence and will sign for Fiorentina on a 5 year deal once Dusan Vlahovic deal to Juventus is completed. Fiorentina will pay Basel €15 Million transfer fee after the Brazilian Striker Cabral agreed to join the club as Vlahovic replacement. Daniel Wass is currently undergoing medicals at Madrid as a new Atletico Madrid player on a contract until June 2023. Valencia will receive £2.3 Million transfer fee from Atletico Madrid and Wass will sign a 4 year deal at Metropolitano Stadium. 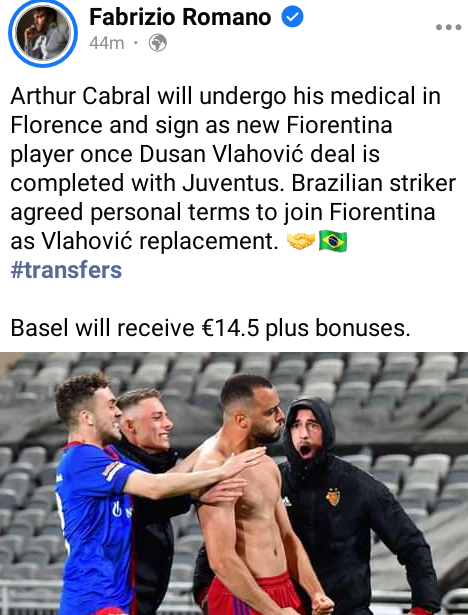 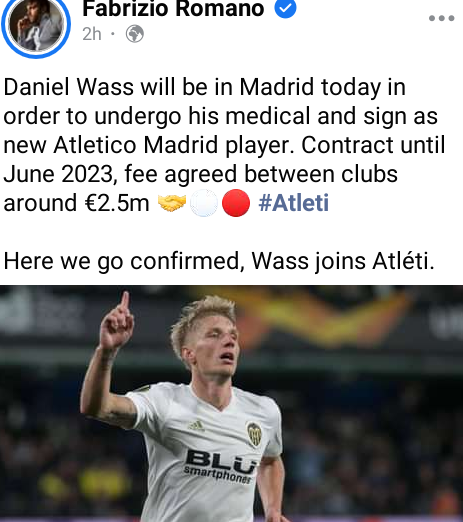 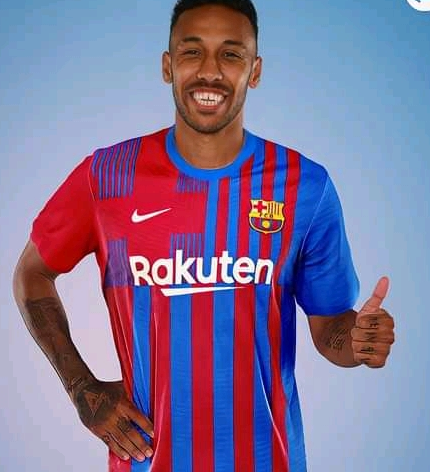 Arsenal are reportedly intrested in signing €70 Million rated striker Victor Osimhen from Napoli as Aubameyang replacement but are experincing big competition from Newcastle United. Arsenal have reportedly offered Pierre Emerick Aubameyang to Barcelona this January Transfer window but his £300K salary per week is becoming an obstacle. The 32 years Old Gabonese forward has not travelled with Arsenal squad to Dubai as he is pushing for exit this January transfer window. Barcelona consider Aubameyang as striking option after the deal to sign Morata from Juventus became complicated. 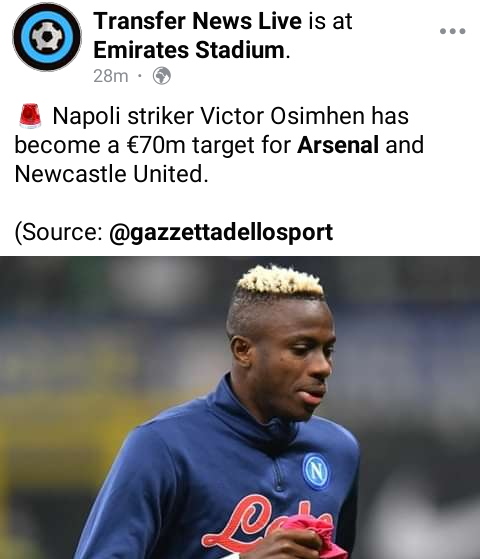 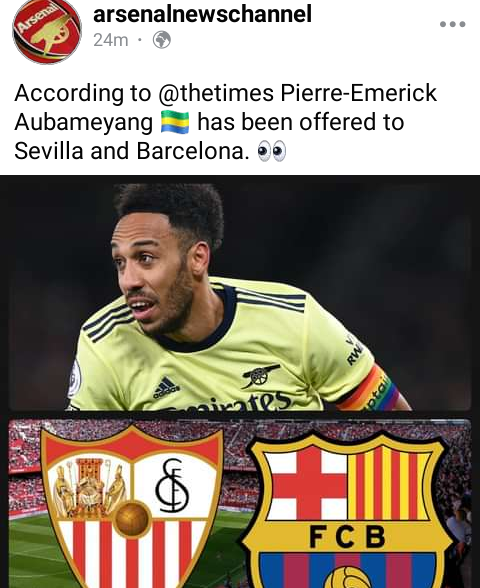 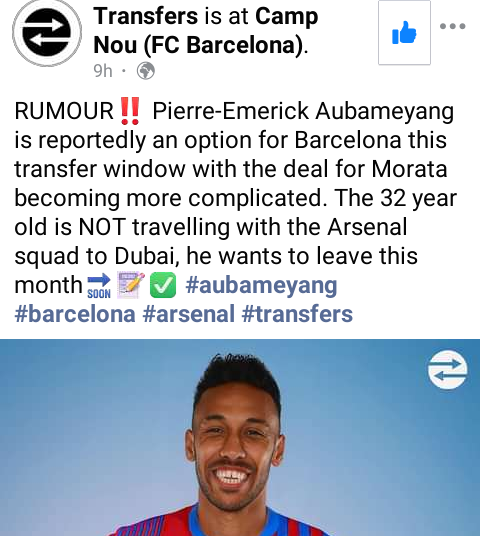 Wednesday's 3 Matches to Earn you 2k with a little stake.