Klopp Admits He Was Robbed Premier League Tittle This Season, Man U Not Interested In Kane

Jurgen Klopp says Manchester City would not have won the Premier League this season if they had to deal with his side's injury crisis. Influential centre-backs Virgil van Dijk and Joe Gomez missed most of the season with knee injuries. Fellow defender Joel Matip, midfielders Fabinho and Jordan Henderson and new signing Diogo Jota were among those to also miss large parts of the campaign. "With our injuries it was not the year to become champions," 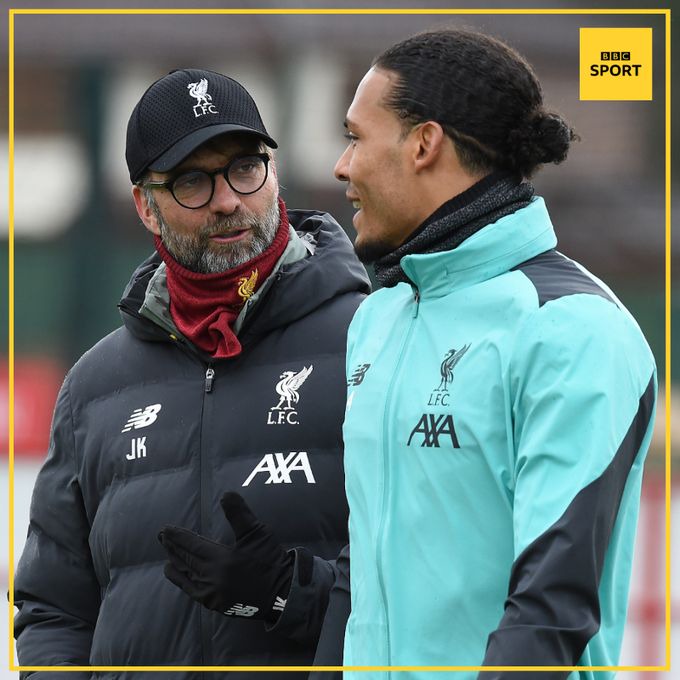 Memphis Depay is expected to leave French club Olympique Lyon on a free transfer at the end of the campaign and Roma reportedly want the Dutch international to replace Edin Dzeko in the Giallorossi attack. 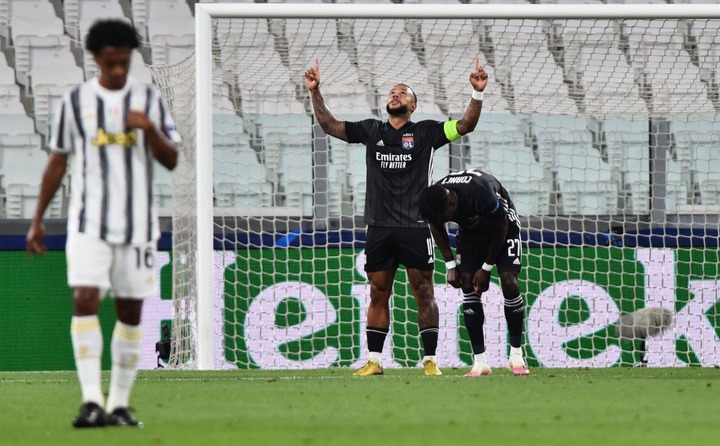 Manchester United were looking at Harry Kane before Edinson Cavani signed a new deal. United spent a lot of time and effort in renewing his deal because he wanted to return to South Americ. Now United are happy with their central striker options. [The United Stand YT, @FabrizioRomano] 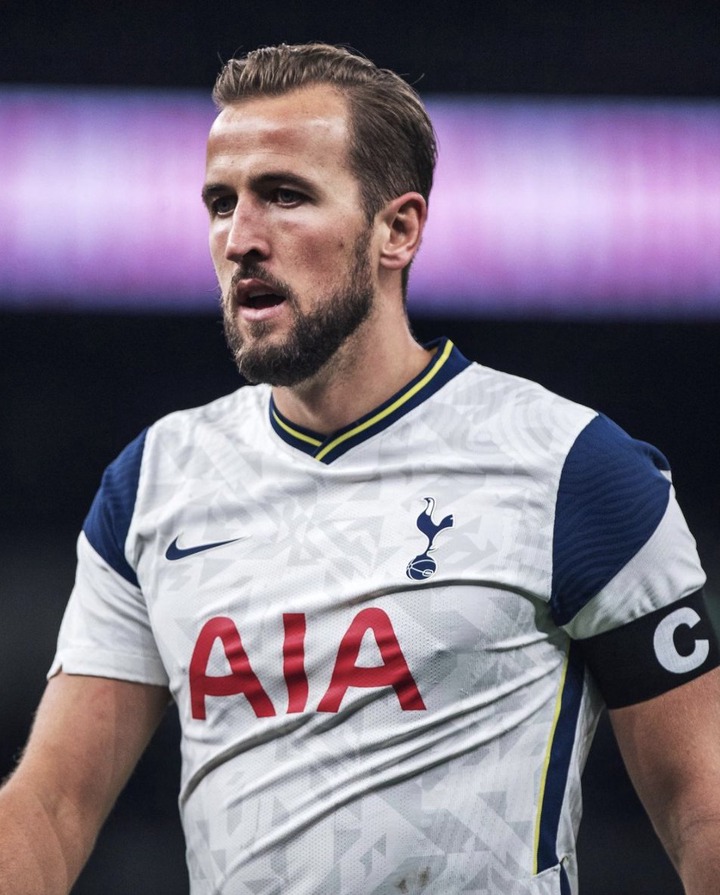