Miraculous comeback by Man City to make them champions 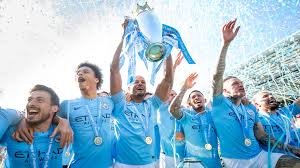 Sunday, 22 May 2022 is now in the history of Manchester City after they miraculously recover two goals against Aston villa. The miraculous comeback and win against their rivals Aston villa has made the team the English Premier league champions.

Aston Villa began the match quite determined to carry the three points home during the whole of first half. M. Cash placed the ball in the net on the thirty seventh minute to lead Aston Villa in the first half after being aggressive through out the forty five minutes.

Fourteen minutes after the beginning of the second half whistle, P. Coutinho put Aston Villa another goal ahead to make two goals to nil against Man City.

The dramatic comeback for Manchester began on the seventy sixth minute after Gundogan put the ball to net to give Man City the energy and confidence to score more. Two minutes after Gundogan' s goal, Rodri resurrected Man city's hope after adding a goal to make a draw on the seventy eighth minute.

Gundogan had not had enough goals where he scored another goal on the eighty one minute to take Man city ahead of Aston Villa and the League. 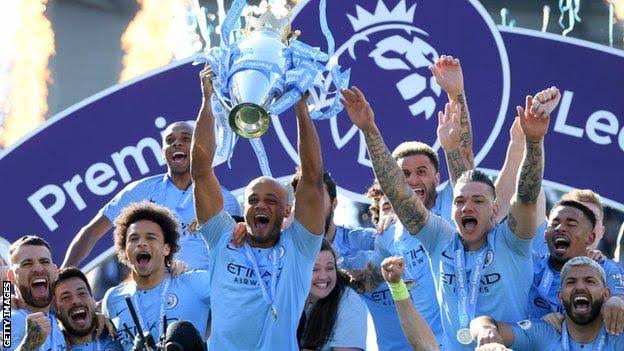