Before the big Premier League meeting, Mikel Arteta and his coaching staff put their squad through their paces during a training session at London Colney on Friday afternoon. 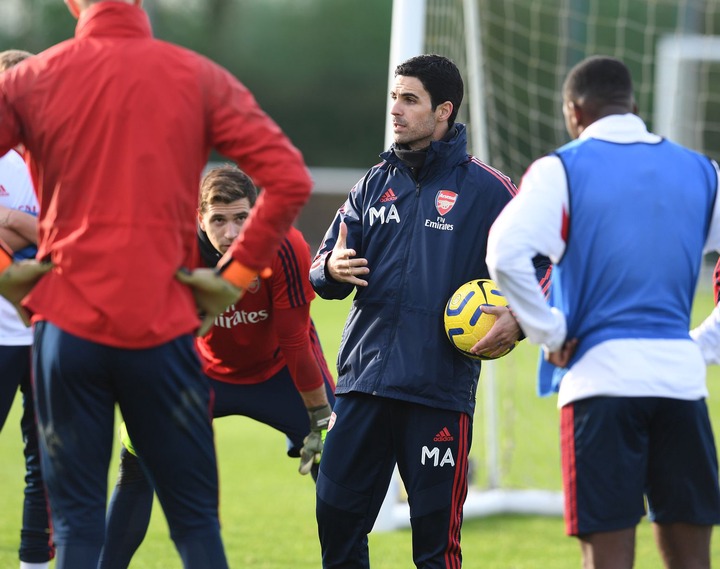 As expected, there were a number of familiar faces involved in the session, in fact, every single member of the first-team squad was present as the Spaniard has no fresh injury concerns recorded so far.

However, there are three youngsters who are set to be given some minutes against Tottenham one of which is young winger Nathan Butler-Oyedeji, an 18-year-old winger who scored twice against Tottenham Hotspur under-18s last summer. 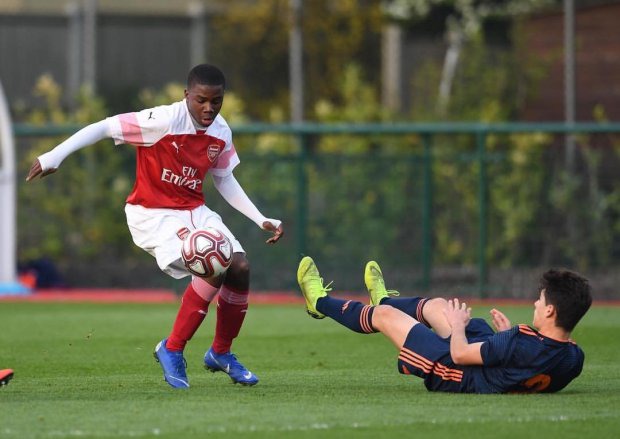 Having signed his first professional contract with the Gunners in the summer, Butler-Oyedeji has already caught the eye of the coach and his coaching staff and there are hopes of him training with the first team on a few more occasions before the summer concludes.

Another star who might be given a chance is Charlie Patino. The 17-year old boy plays for Arsenal under 18s and he plays as a midfielder but can as well play as a striker. On Wednesday during their Carabao match, many fans were angered by Arteta after he failed to this youngster a chance to prove himself. 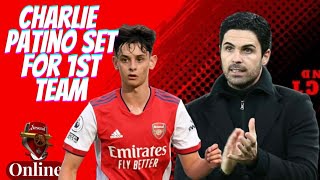 Patino has always been an Arsenal fan since his childhood and he deserves to be given this chance.