Liverpool keen on Brazilian sensation who could be signed for as low as £8.5m

Kaio Jorges, 19, is Santos' next star, and he will command a lot of transfer interest from all over Europe, just like Neymar did 8 years ago before joining Barcelona for around £49 million. 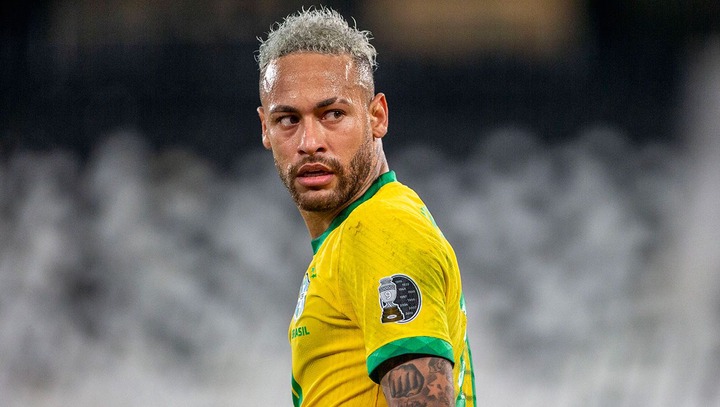 Kaio's playing style has been compared to Neymar's; he dribbles, scores, and looks dangerous whenever the ball is at his feet. Because of these similarities, Santos fans dubbed him "Neymar 2.0" at one point. 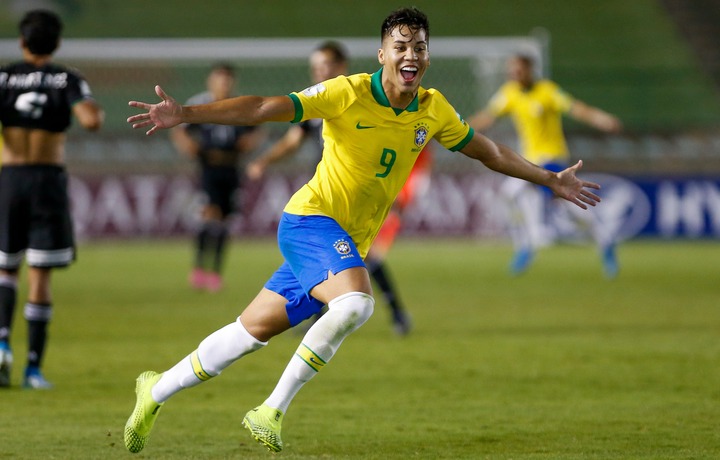 Despite the fact that he is vital to Santos, the persistent interest from Europe has caused the Santos community to consider the possibility of losing him sooner rather than later. 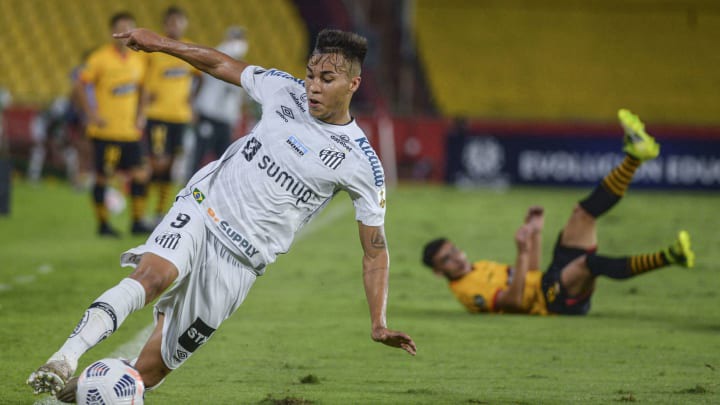 Arsenal was one of the teams thought to be interested in him, but their interest has faded, and the latest rumors claim that Kaio's next destination is Anfield. According to Offside Football, AC Milan was in the lead to sign Kaio, but Liverpool, realizing they only need £8.5 million to sign Kaio from Santos, is ready to strike. The fact that Roberto Firmino was not performing to his full potential further motivates Liverpool to consider this trade. 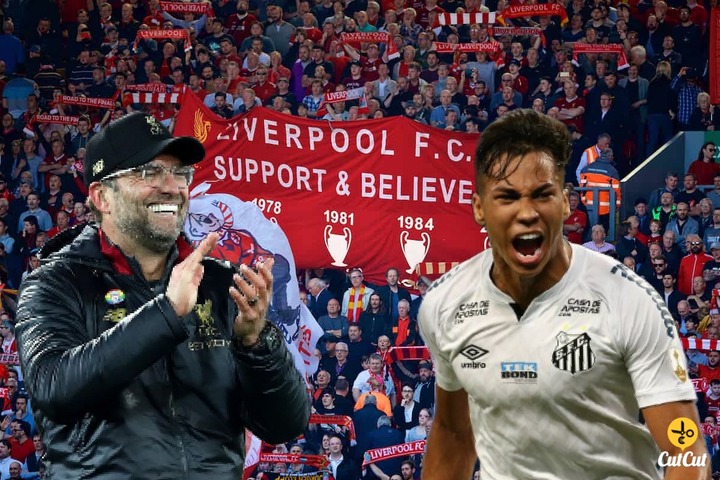 Kaio has played 75 games for Santos, scoring 15 times and assisting four times as a 19-year-old. His Brazil U17 record is quite impressive, as he managed to score six times in ten games. This data simply shows that if Liverpool sticks to their plan of signing Kaio from Santos, they will be getting a young natural goal scorer who they can develop into an elite top player in the coming years. Here are some of Kaio's video highlights.