Millions Barcelona has lost since the departure of the Messi

Barcelona financial crisis forced their greatest ever player to leave the club. It was not his wish to depart his childhood club but Messi was left with no choice but to part ways. Some fans blamed him for the financial situation at the Catalan but the condition is worsening with him gone. 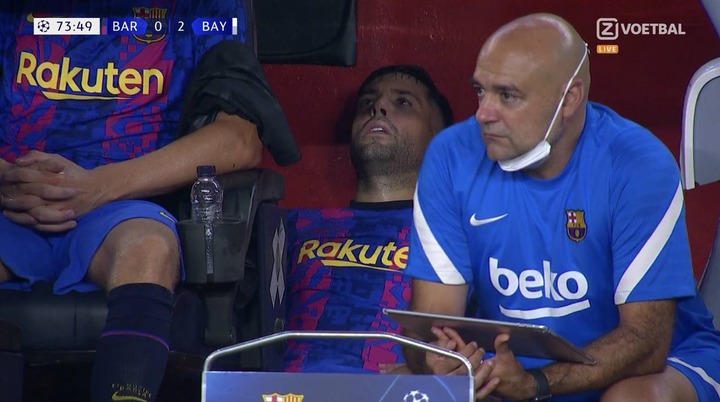 Here is a brief summary of how Messi to PSG affected Barcelona.

Since their captain left, the club's official brand have lost 11% of its value. Messi was playing a huge part to support Barca on and off the pitch. Barcelona brand now stands at only €1.2 billion. 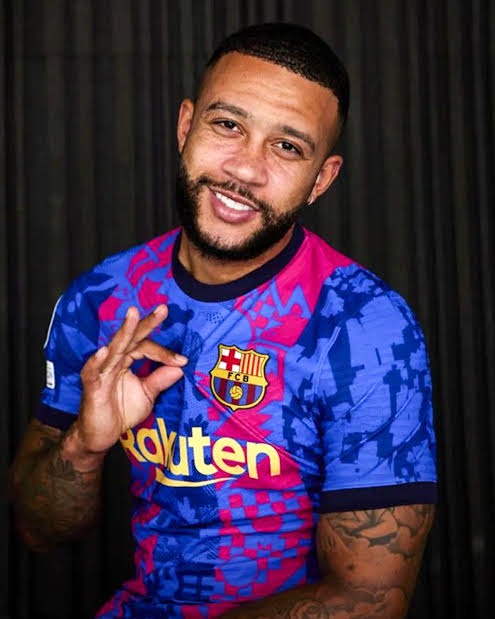 Memphis Depay is stepping up big for Barcelona in the wake of Messi's departure.

Matchday sales was also another important financial support that was keeping the club running. Barcelona were counting huge profits from matchdays at the Nou Camp but with Messi gone, they have so far lost €17 million.

PSG made a fortune from selling Messi's shirts. They eve?n set a record for the highest amount made from selling a single players merchandise in 24 hours before Cristiano Ronaldo broke it. In Barcelona, shirt sales dropped by 80%. They recorded a loss of €43 million from shirt sales because 80% of the shirts solds were number 10's, Messi's. 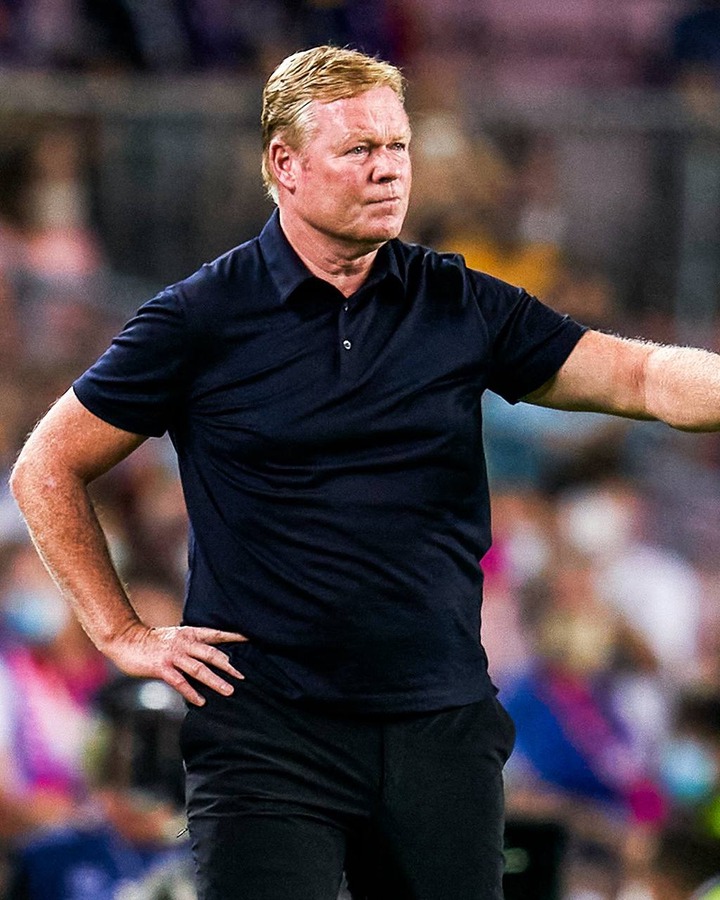 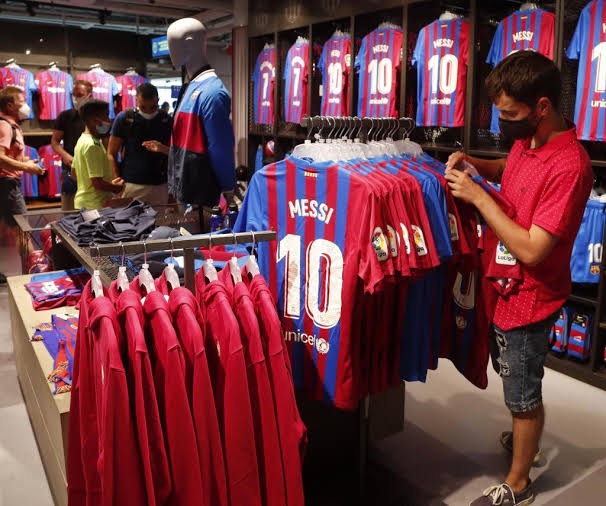 Another loss is roaming. Barcelona expect to record atleast€40 million in losses from sale of match tickets. Many fans will not be jumping on the idea to purchase the tickets especially given the form at the club. They are currently seventh in the LaLiga table. 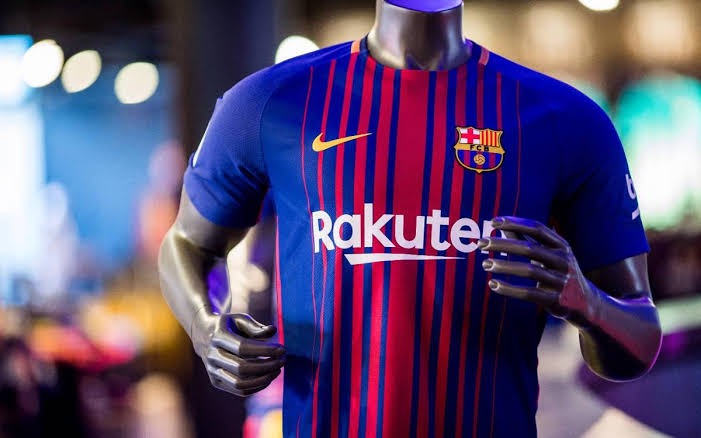 The club's official brand sponsers, Rakuten contributes around €30 million to the club. With Messi's departure, Rakuten has informed Barcelona that they will not continue with them next season. 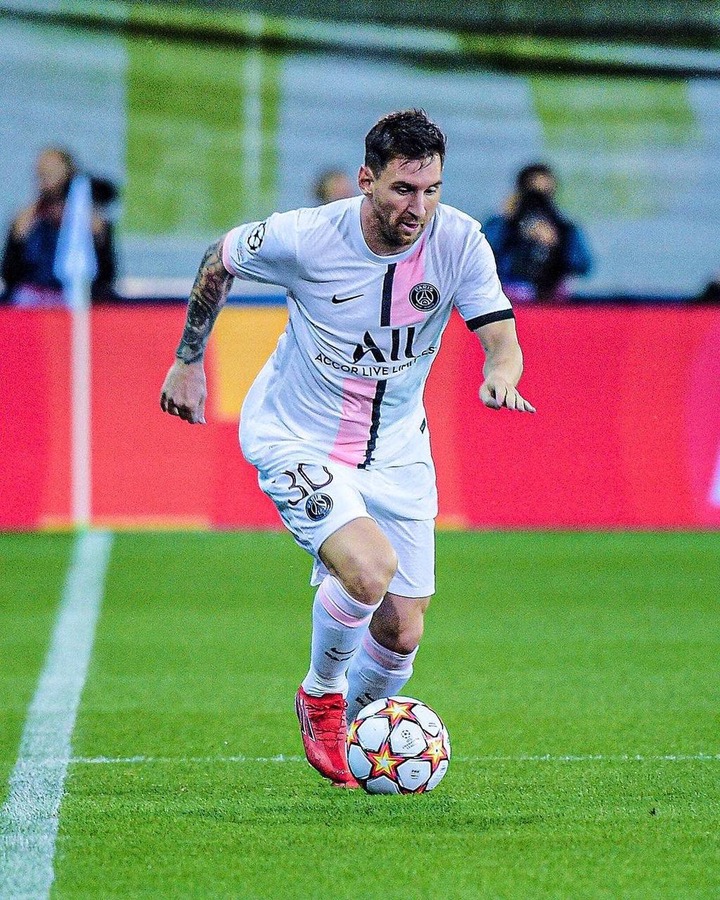 Although Messi is yet to rediscover his goalscoring form, his departure has left Barcelona struggling both on and off the pitch. They will entirely depend on sporting sucess to lift their brand losses.