By 254SportsAnalystGoddy (self media writer) | 8 months ago 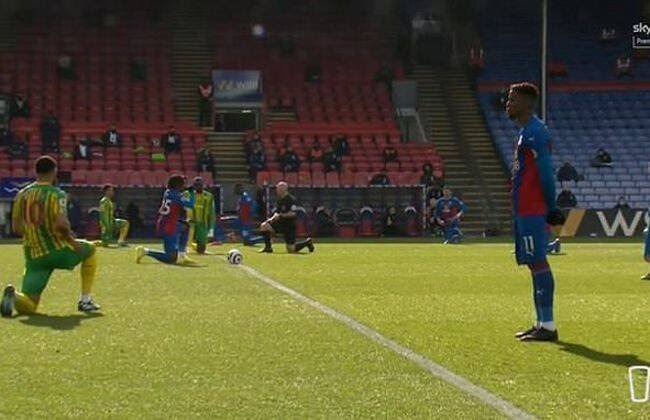 Zaha became the First premier league player in the premier league not to take a knee before the match between Crystal palace and Westbrom this evening.

Zaha had said he will no longer be kneeling before any game but since then he has been injured and never had the chance to implement it.

Today Zaha was named in the starting line up by Roy Hodgson and had the chance to implement it.To the surprise of most people Zaha stood tall while all players knelt down.

After Kick off a statement was released reading"my decision to stand at kick-off been public knowledge for a couple of weeks now".No right or wrong but i feel like kneeling just became a part of pre-match routine plus at the moment we still continue to receive racist messages and abuses. 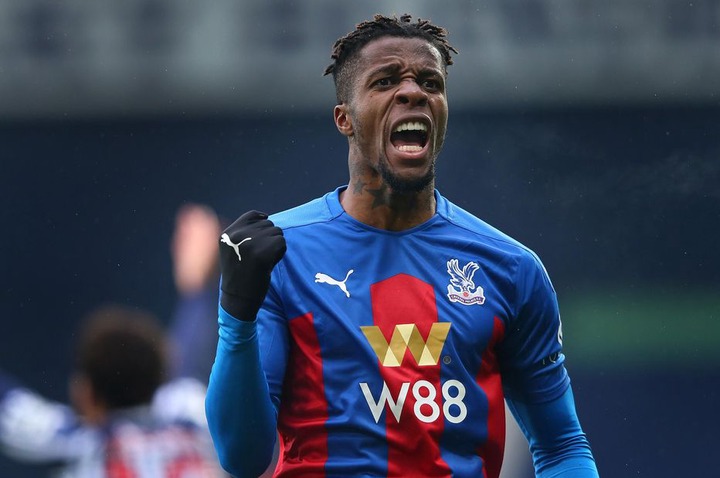 Zaha also said he would not wear the black lives matter slogan on his shirt as it feels like it's a target.

Notging has changed since players started taking the knee and nothing has been done.Despite every effort that the premier league has continued to make..racism is still going on and players are still receiving racists messages and the culprits have never been brought to book.

Give us your reactions concerning Zaha's action.Was it right for him not to take the kneel?