By Naika'sDiary (self media writer) | 18 days ago 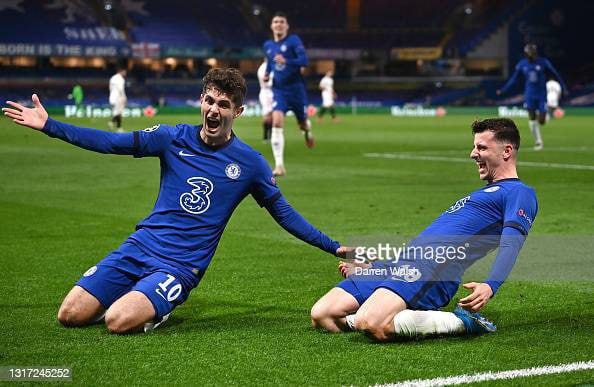 Fabrizio Romano has refuted claims of a swap deal for Leroy Sane and Christian Pulisic involving Chelsea and Bayern Munich. There are no talks ongoing as per now despite the rumours.

Liverpool captain Jordan Henderson is in line to make his 400th appearance for Liverpool tonight. By doing so he will become the 27th player to reach that milestone should he make an appearance against FC Porto in the Champions League. 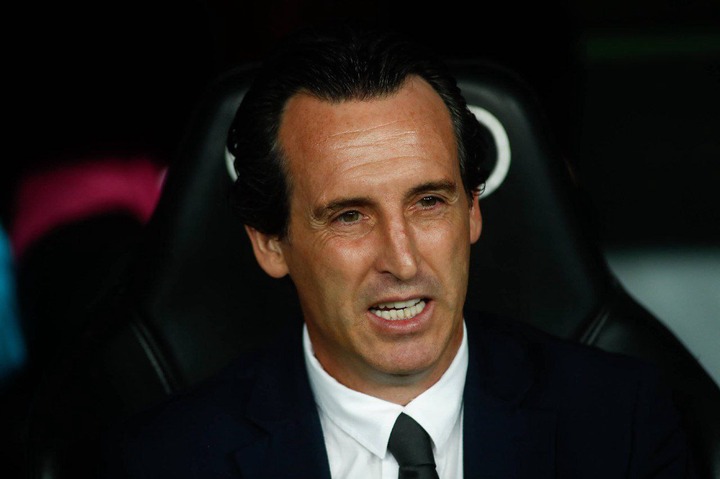 Unai Emery has warned Manchester United he and his men are not afraid ahead of Wednesday's Champions League clash at Old Trafford, claims Football Italia.

Tottenham are considering replacements to take over from Nuno Espirito Santo. Some players have already began questioning the type of football they play and his personality, claims Duncan Castles. 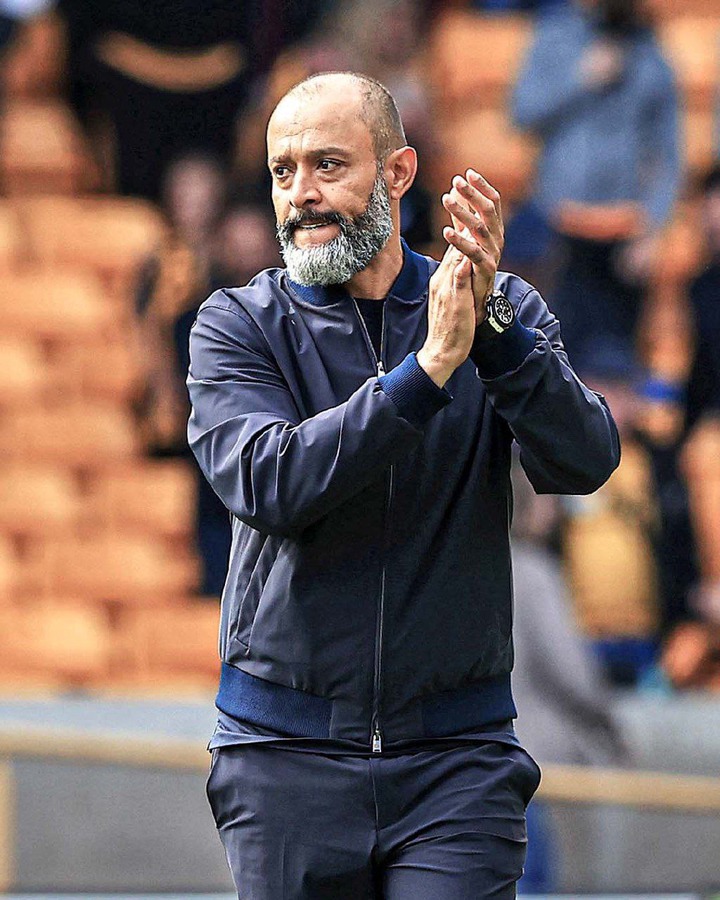 ​Tottenham are already considering replacements to take over from Nuno Espírito Santo. Some players have already complained about the type of football they play and his personality, reports Duncan Castles.

Arsenal have been dealt a big blow since Granit Dhaka is facing up to eight weeks out of action with the knee problem he sustained during the 3-1 north London derby victory over Tottenham on Sunday, according to 90min. 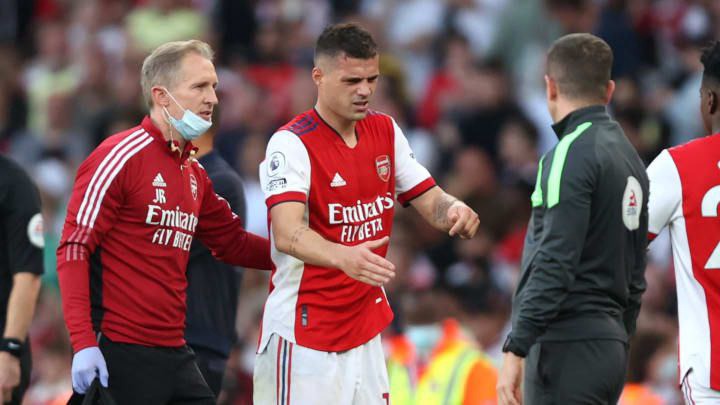