By Iankarl (self meida writer) | 25 days

Alexander Nübel is set to join AS Monaco on a two-year loan from Bayern. Deal to be signed tomorrow after medicals. Monaco contacted Ajax for André Onana but there was no agreement with all parties involved. 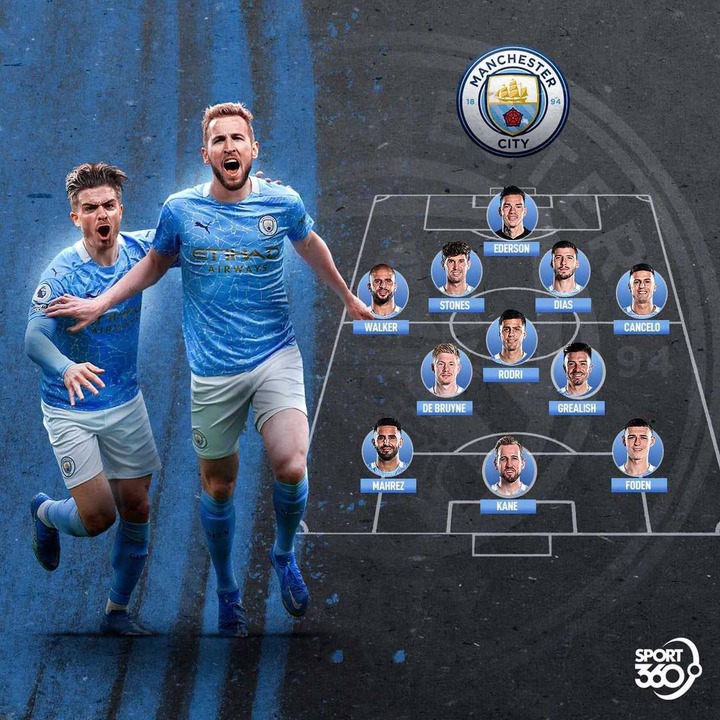 There’s still nothing advanced or agreed for Jack Grealish. Manchester City are strongly interested in signing him but no talks ongoing with Aston Villa, as of today .Man City board considers complicated to sign both Grealish and Kane as Spurs refused opening bid. 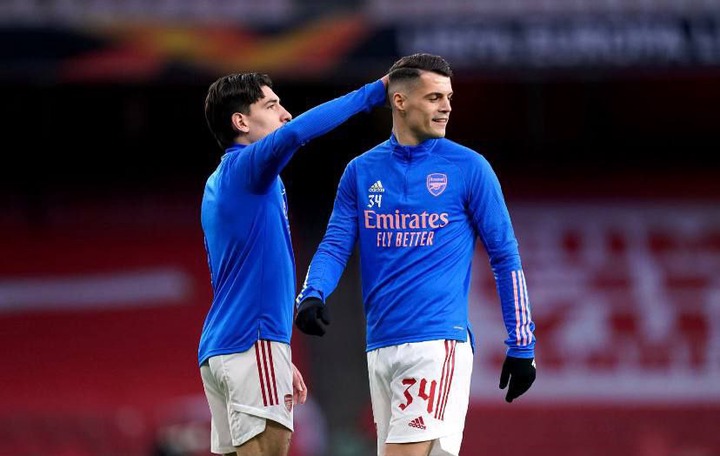 Arsenal now working to sell players, then... new signings soon. Guendouzi wants to join OM, Xhaka deal with AS Roma at final stages. Price tag around €20m for Bellerin, same for Torreira not advanced with Lazio.Camavinga to Arsenal still there’s nothing, not even talks. 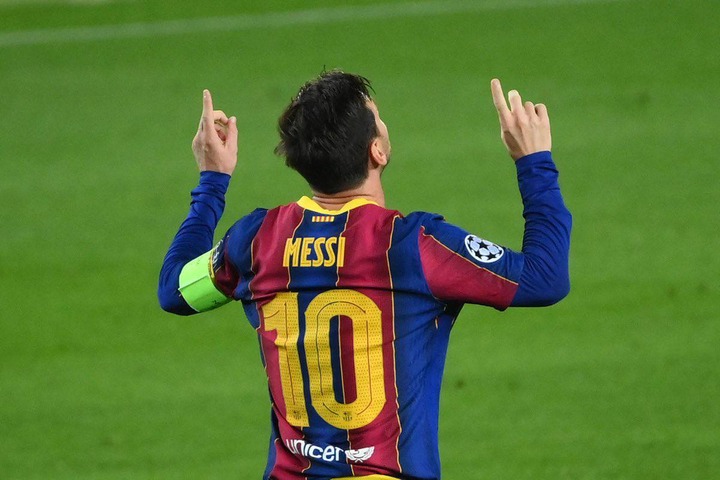 Barça board and Messi’s camp feel now confident to officially announce the agreement until June 2023 next week.Both parties involved are working to fix final details on contract clauses.

Rui Patricio now expected to leave Wolves after the Euros, negotiations at final stages with AS Roma on a permanent deal. Personal terms already agreed, Mourinho is waiting for him.José Sá from Olympiacos set to be his replacement at Wolves advanced talks. 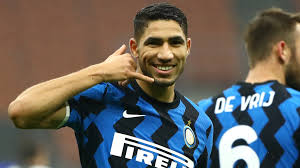 Achraf Hakimi will be in Paris in the next hours in order to complete his move to Paris Saint-Germain. He’s set to complete his medical and sign until June 2026. Just a matter of time for official announcement. Inter will receive €70/71m from PSG board, confirmed.