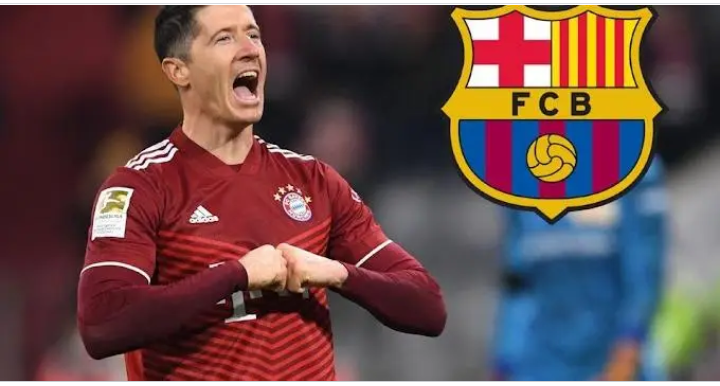 There is nothing that make football fans happy around the world like a player joining their favourite clubs in this transfer window as each one of them is expecting a serious competition come next season.

According to many of them they mostly rely on the news that circulate around the social media but most of these news are just fake but now high population is depending on Italian journalist Fabrizio Romano whose sources are regarded as the most reliable and full of truth.

Now Romano has recently confirmed some of the transfers that has occurred since the start of window and here are the latest ones. 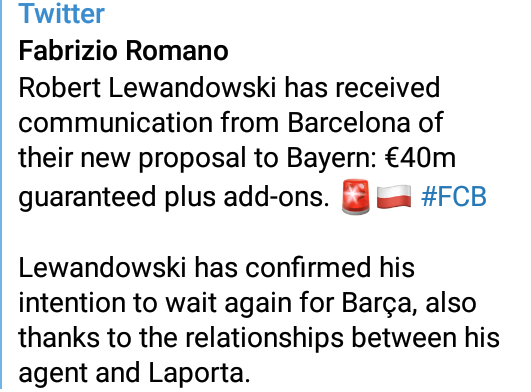 Poland striker Roberto Lewandoski who has recently showed interest in leaving German giants Bayern Munich has now received an offer from Spanish side Barcelona and deal is expected to take place soon. 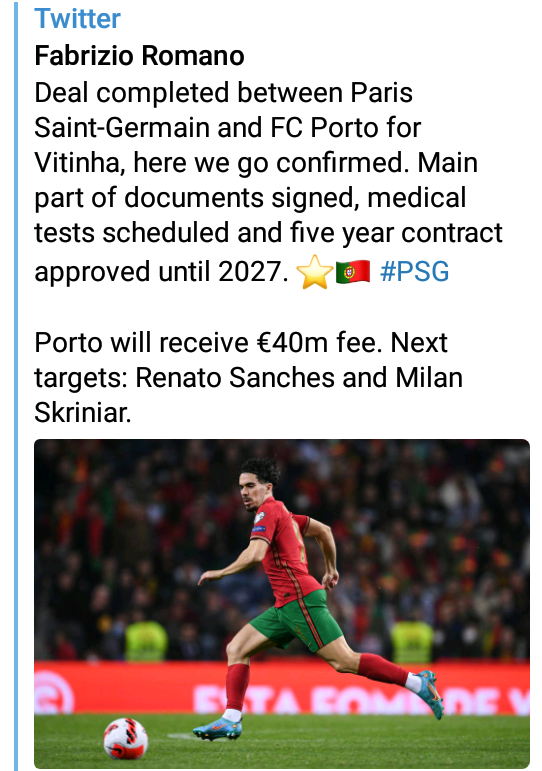 There has been a mutual agreement between Psg and Fc Porto for the deal of Midfielder Vitinha as only medical is expected to take place in coming days. 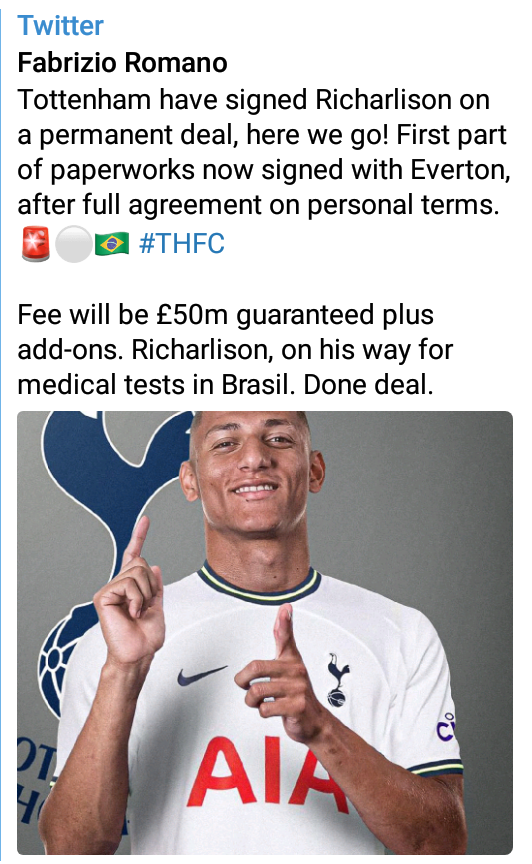 Antonio Contes side Totenham Hotspurs have reached an agreement to secure signature of Brazilian forward Richarlison from their rivals Everton as Italian is continuing with his rebuild on the Londoners. 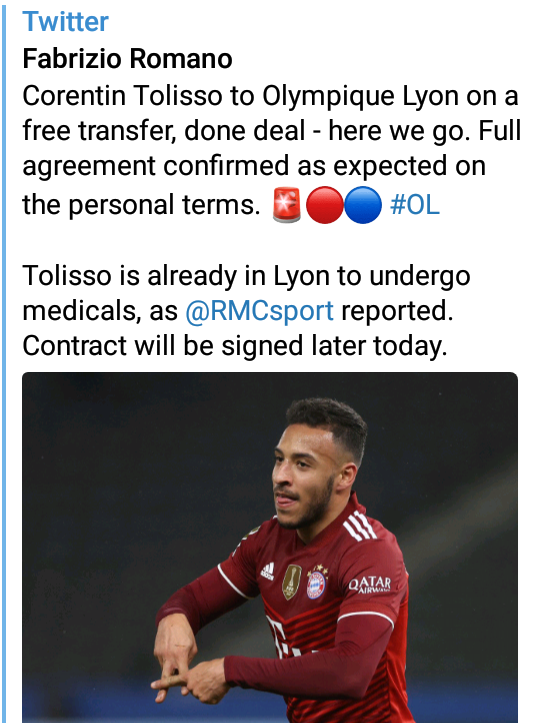 Olympic Lyon has finally sealed the deal for Bayern Munich player Corentin Tolisso who is set to undertake his medical test and sign contract with the team. 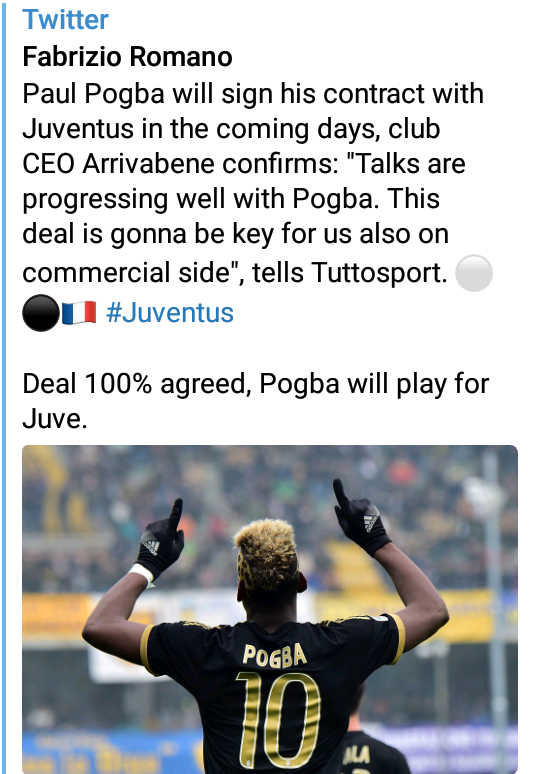 Juventus are confident of completing the deal of Paul pobga second time as free agent from Manchester United and both parties have been reportedly agreed to make deal happen.

Bad News As Isaac Ruto Is Airlifted To City Hospital