Well, one of the biggest English Premier League fixtures this weekend was played on Sunday at the Stamford Bridge. The game between Chelsea and Manchester United ended 1-1 at full time. Jadon Sancho opened the scoring for the Red Devils in the 50th minute after Jorginho made an error. However, Jorginho equalized for Chelsea through a penalty in the 67th minute. 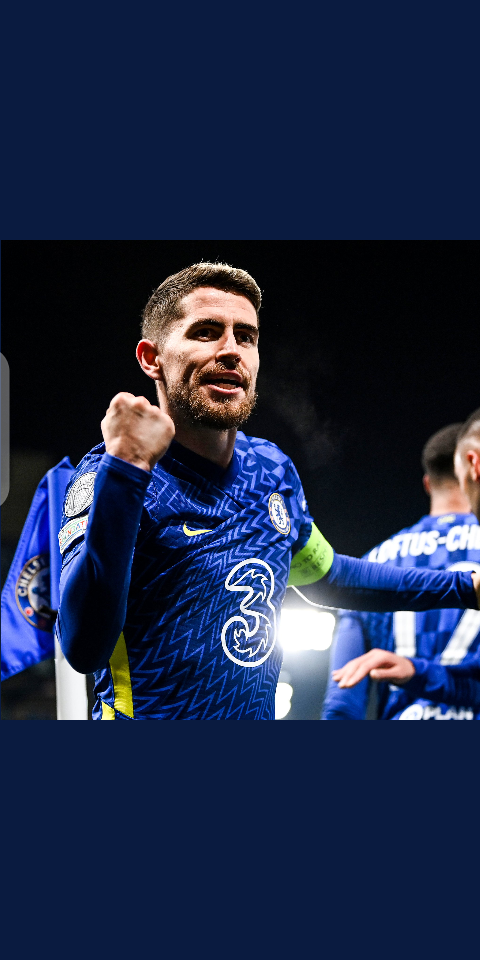 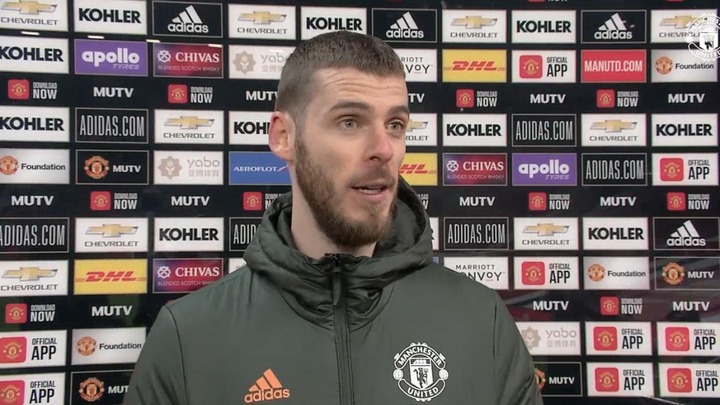 "I was feeling danger for nearly the whole game. We were conceding a lot of goals, a lot of chances, we were playing very poor - at least now we are defending well, we are fighting for every ball, that's the maximum for a Manchester United player." 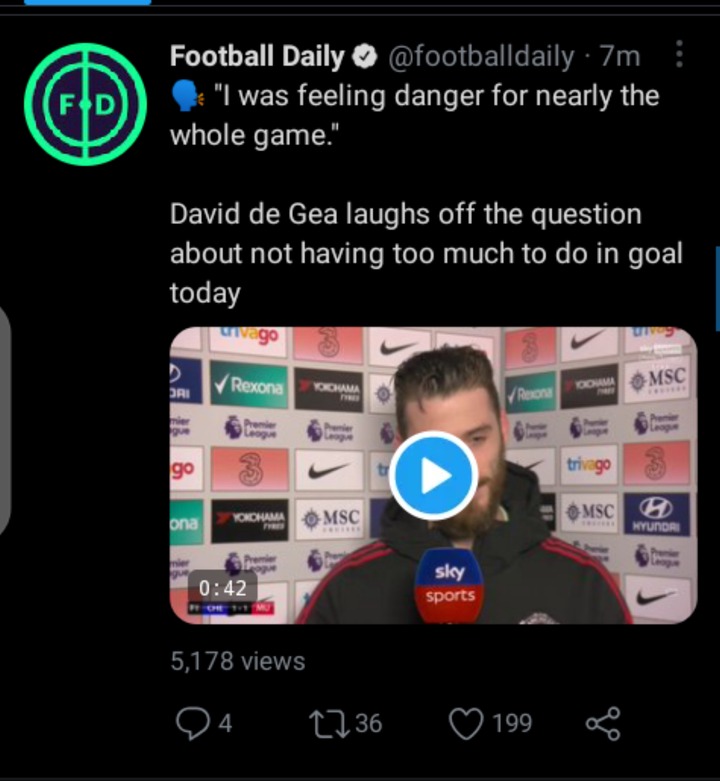 Ralf Rangnick speak on how Rotation in Midfield has helped Fred and Bruno. Something Ole never tried

Three Both Teams To Score Games For Today