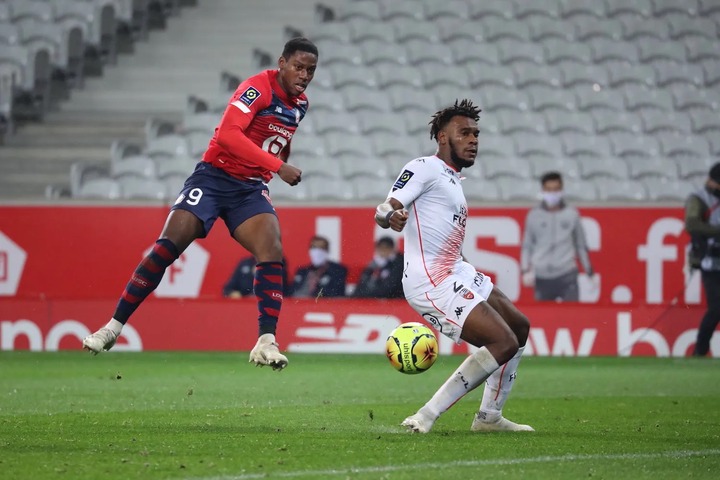 Lorient only win of the season so far was a resounding narrow 1-0 victory over Monaco outfit which gave them a huge boost with three points. Now the hosts are level on 5 points with their rivals today. This fixture could possibly break this tie with Lille side favourites following their most recent win over Montpellier. 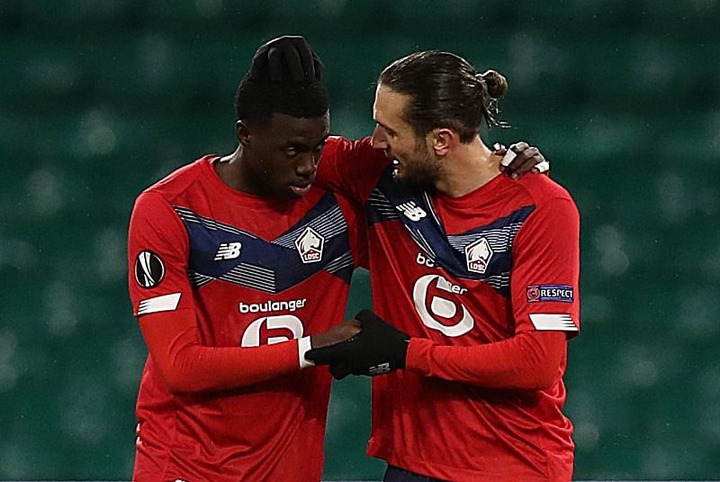 These two did square off in the last 4 head to head matches each side managing two wins. However, the two victories for Lille happen to be most recent after securing massive wins both producing a whooping 4 goals, a total of 8 as opposed to only two by the opponents.

Best prediction: A win for Lille with an over 2.5 expected. 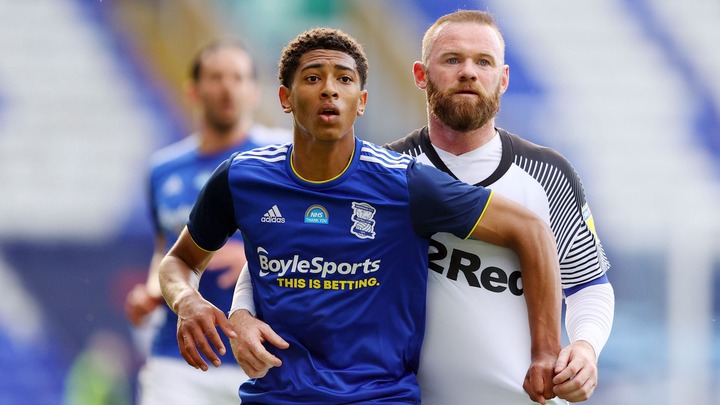 Wayne Rooney continues to escalate his young managerial career despite the many challenges he is facing after a series of relatively not one of the best performances. Rooney's side Derby are traveling to face Birmingham for the sixth round of the England Championship while battling at the 15th spot with 6 points in 5 appearances. 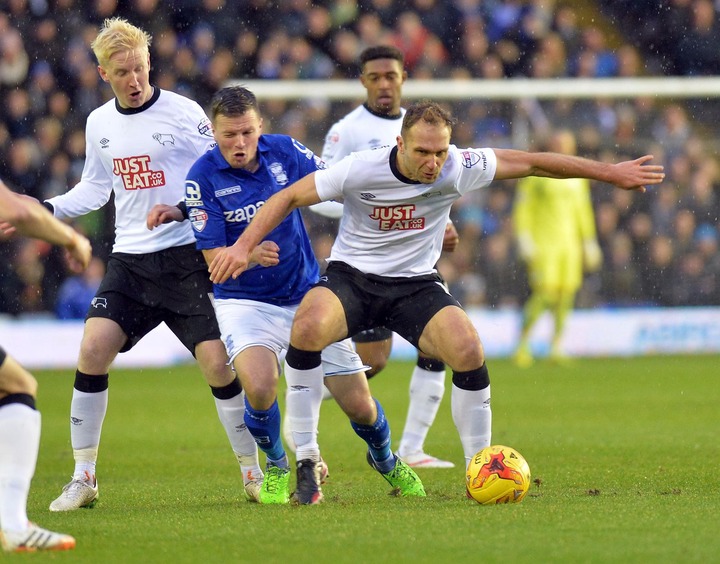 However, in what is a competitive league, it's actually too early to call as Derby who are just two points adrift of the 8th placed opponents, can push for a turn around and easily go past them. Meanwhile it will be a heated exchange as neither side would want to lose it here considering the importance of the clash.

A win away from home for Derby is the best prediction here. 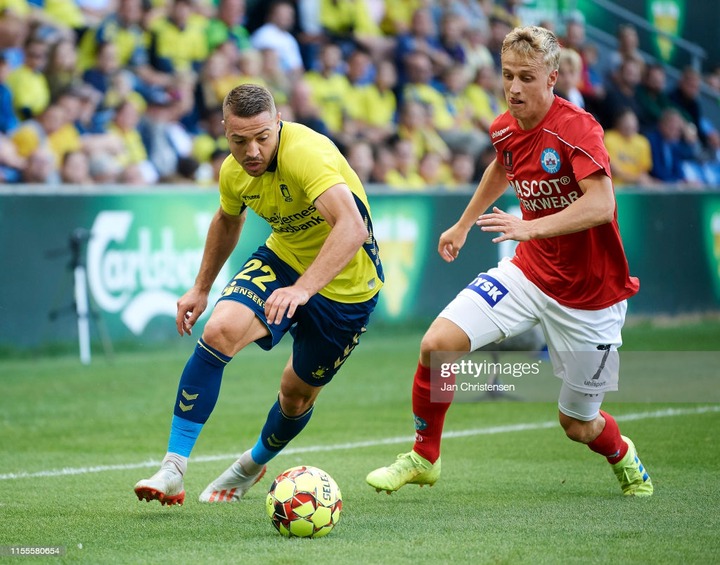 At the Brondby Stadium it will be the 8th placed Brondby locking horns with a 6th in position visiting side. A really contentious encounter between two sides who are only separated by just three points in the Denmark Superliga standings. 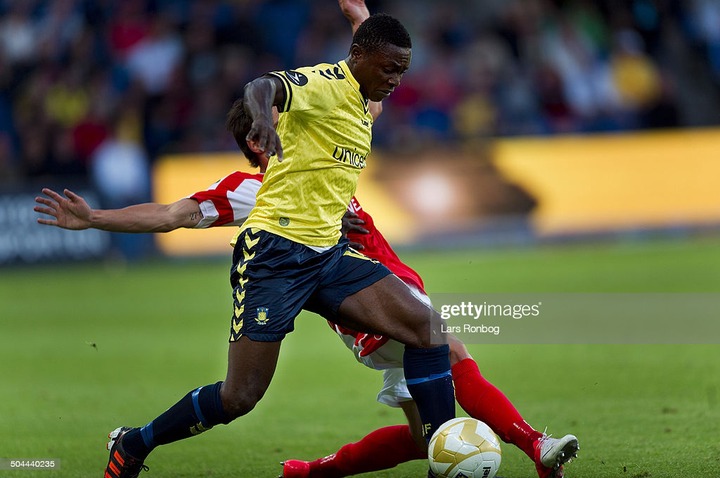 This round of 8 will see an in form Silkeborg seek their third win in a row after an emphatic 2-1 win against Randers before a convincing 3-1 triumph over Skive. This is a different story when it comes to Brondby who despite enjoying home advantage it could be an uphill task for them as their most recent victory against Midtjylland is the only in 12 matches played across all competitions.

Best prediction: Silkeborg to get all points here with an over 2.5 goals expected. 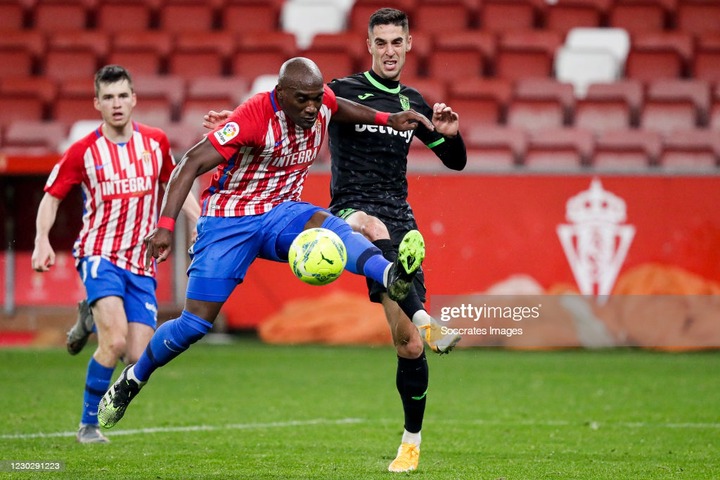 A high flying Sporting Gijon would want to capitalize on their fine form against a struggling visiting side Leganes who have only scooped 2 points in 4 games so far. Gijon are superbly at the top of the Spain's Liga Adelante and today offers an ideal opportunity for them to extend their lead with just a point ahead of the second in place. Their outstanding performance is behind the hosts tremendous success following wins Mirandes, Girona and Burgos FC and a draw against Tenerife accumulating 10 points in their basket going into the round of 5. 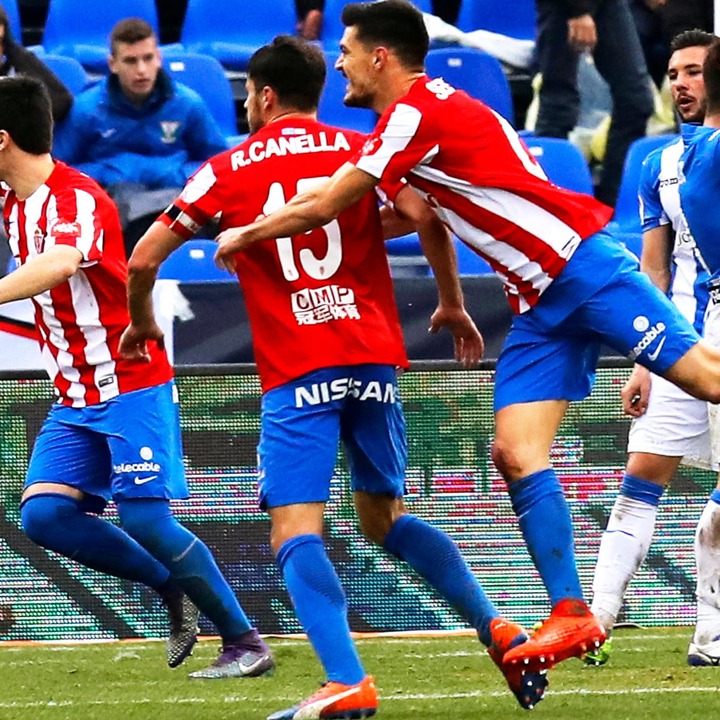 Leganes who are already battling at the relegation zone need to rethink and re-strategize as this season is ontensiby out of their favour. There might be a reason behind the Leganes many woes this season and today could be no different. Previously they were good but they have currently fallen to a winless 7 match streak. Gijon stand as huge favourites having won 5 of the last 8 played together conceding no defeat. 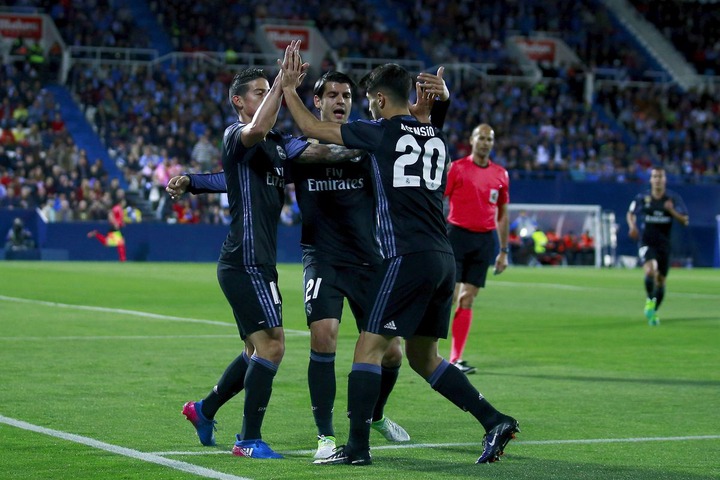 A win for Sporting Gijon is with no doubt the sure prediction for this contention. 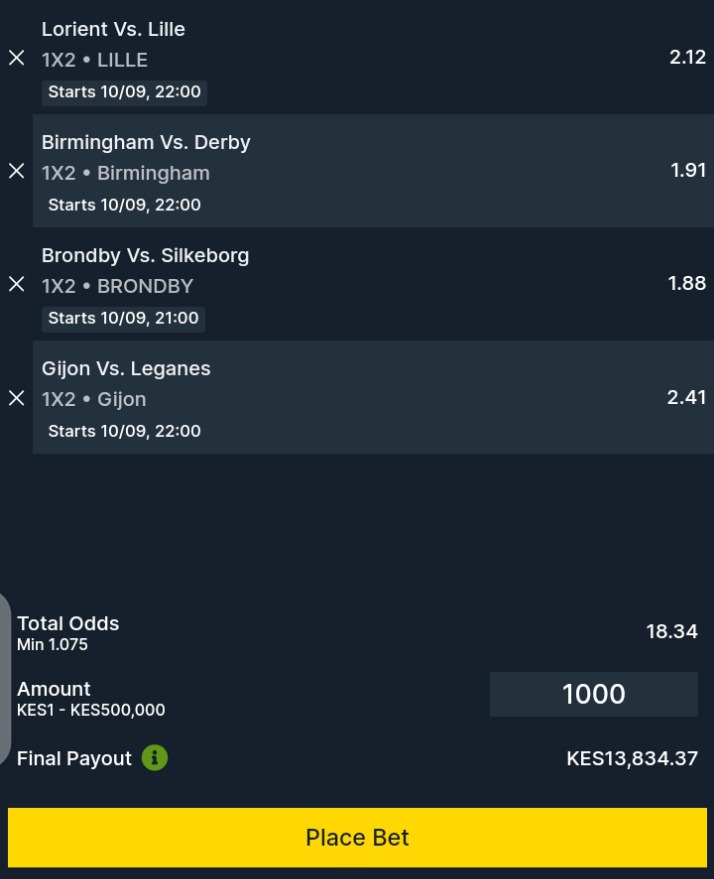