By Vinnyupdates (self media writer) | 16 days ago

Manchester United boss said that his super sub will be very frustrated after the Manchester United vs Villarreal game. The boss said this while answering some post match questions. He said that Lingard would have wanted to play for a longer period but he only had one minute to affect the game. Lingard made the most of the time he was given and he managed to find Cristiano Ronaldo who scored the winning goal for the Red Devils. 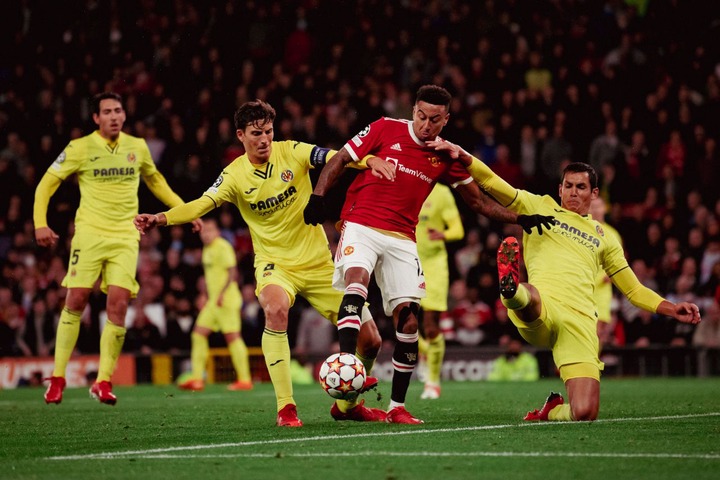 Lingard set up Ronaldo but his lack of play time is making him unhappy. Solskjaer "Jesse is unhappy at not playing more. But you come on an make an impact. That is what he did." 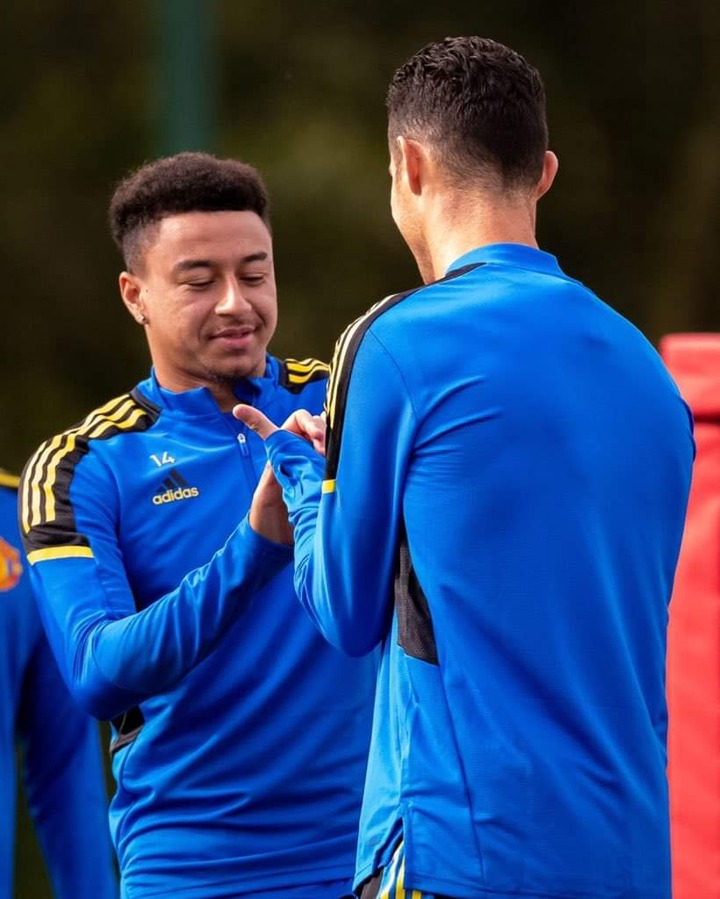 Lingard teaches Ronaldo how to do his jlingz celebration in training.

Ole Gunner tactics and decisions paid off as all of his subs played a critical role to bring United alive. Cavani introduced energy to the team. Consistently pressing the defenders and he almost got a goal for his hard work. Matic did not get on the ball so much but he made good of the opportunities he got. 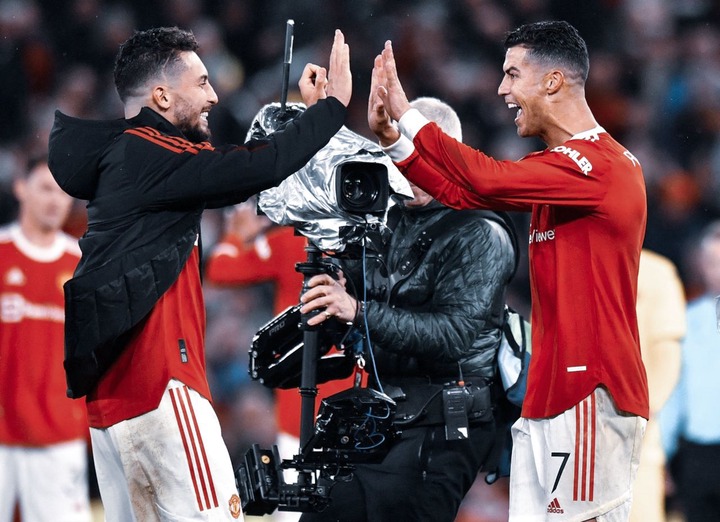 Fred and Lingard combined for Manchester United last goal. Fred put a dangerous cross in the box and Lingard who was being fouled by two defenders managed to find a crucial touch and set up Cristiano Ronaldo. Lingard deserves more game time and the boss knows it. Also Cavani should have more game time. His works rate for the team is exceptional.

Uhuru Responds To Kipchumba Murkomen About Lifting Curfew, Tells Him Curfew Will Continue