Lawrence Luvanda and Stewart Omondi have been signed from Vihiga United to boost Tusker's midfield. The two players were very instrumental at the now relegated outfit, Vihiga United.

Luvanda who had a number of training sessions with Tusker FC before his signing could not hide his excitement in being part of the FKF Premier League defending champions. 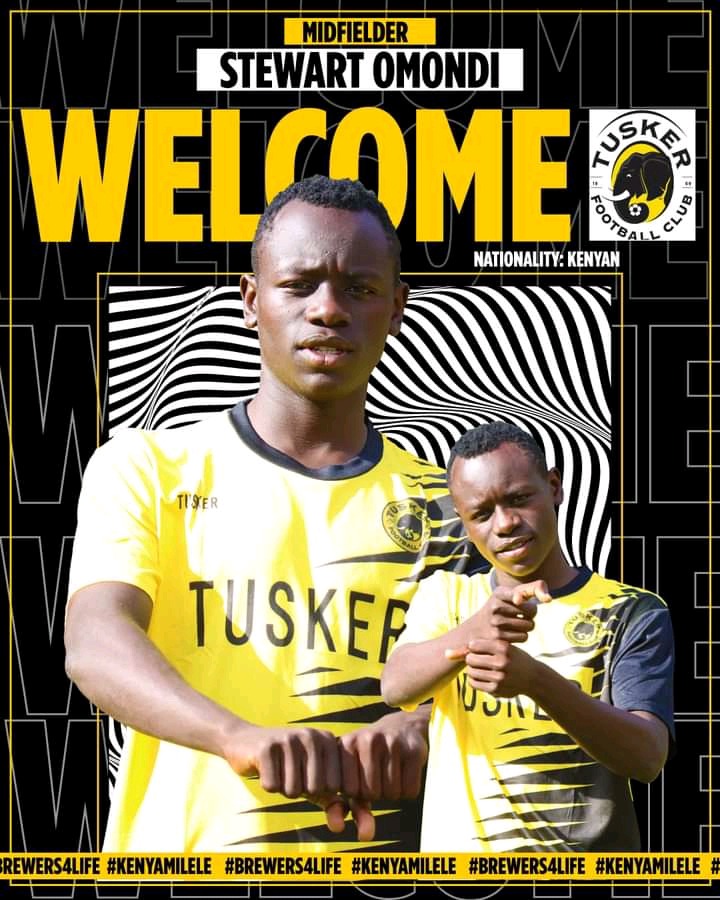 Conversely, Omondi said that his move was enough evidence that he was growing career-wisely. The midfielder promised to fight for game time with teammates.

Besides that, the FKF Premier League defending champions and Super Cup winners will play against Egyptian giants Zamalek SC in the CAF Champions League competition as from 4 PM, today.