Solskjaer Unveils the Best Manager in the Premier League this Season 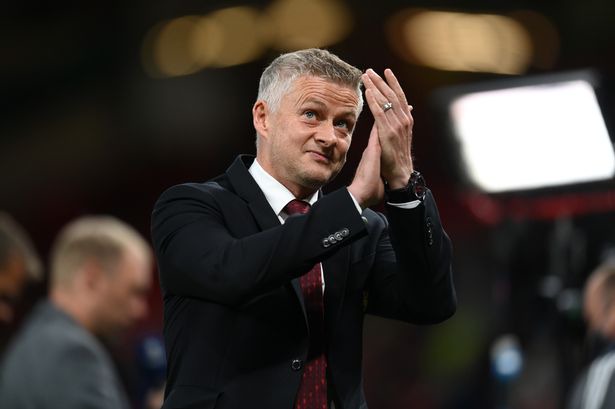 According to the Norwegian boss Liverpool boss Jurgen Klopp is his man in the Premier League as he has given the Anfield side a new look as far as English football is concerned.

The Manchester United boss says Liverpool under Klopp is team to fear and needs maximum respect when playing against them as they have formed a quality squad that is ready to compete and win trophies. 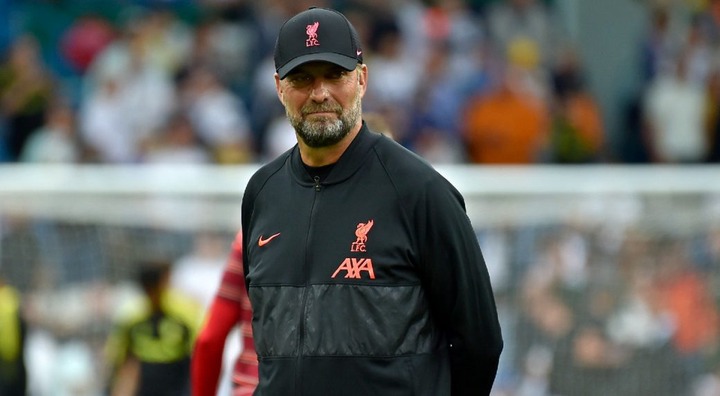 This comes at a time when the Norwegian boss is preparing his boys to face Liverpool this Sunday evening a game which will determine the Old Trafford side position in the title race.

United enter this game after a terrible form that has landed their manager into a lot of criticism from the club fans who wants him to be sacked. 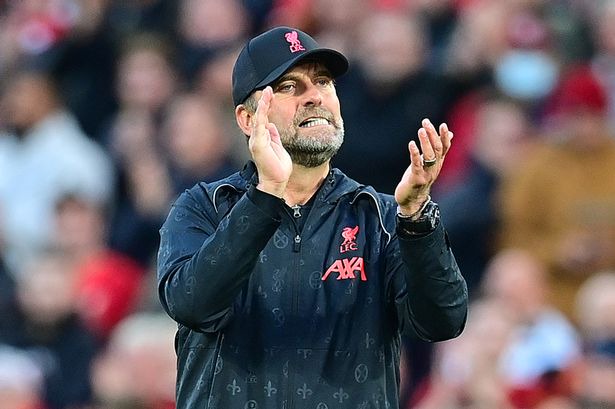 Solskjaer has promised fans that things will be different against Liverpool revealing that their win against Atalanta on last Wednesday is a good morale for his squad.

Three points for Manchester United will give Solskjaer strength to take the club to the next level the way fans are demanding and ours is to wait and see how the Old Trafford side will fight against inform Jurgen Klopp side.